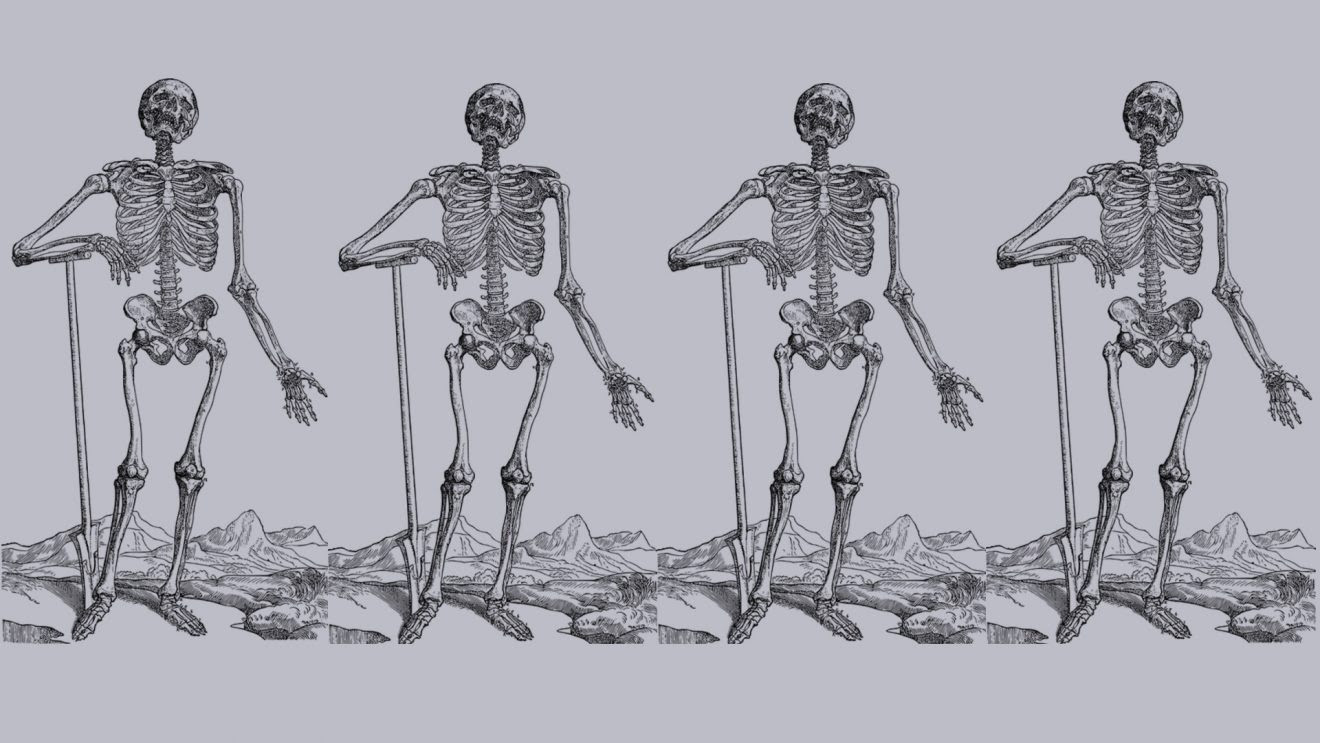 I was astonished by the number of people who contacted me after I broke my arm telling me they had broken theirs too — some of them this year, and others within the last few years. It occurred to me to wonder: has there been a significant increase in osteoporosis and bone fractures around the world? and if so, is this yet another health effect caused by the use of cell phones and their infrastructure irradiating our bones as well as the rest of our bodies?
I remembered reading some fascinating facts about bones in the groundbreaking 1985 book, The Body Electric, written by orthopedic surgeon Robert O. Becker. Bones, he discovered, are semiconductors, and they owe their electrical properties to being doped with tiny amounts of copper. The atoms of copper, he found, bond electrically to both apatite crystals and collagen fibers — the two main components of bone — and hold them together, “much as wooden pegs fastened the pieces of antique furniture to each other.”
“Osteoporosis,” wrote Becker, “comes about when copper is somehow removed from the bones. This might occur not only through chemical/metabolic processes, but by a change in the electromagnetic binding force, allowing the pegs to ‘fall out.’ It’s possible that this could result from a change in the overall electrical fields throughout the body or from a change in those surrounding the body in the environment.”
I also remembered, from the old Soviet Union literature, summarized in my 1997 book, Microwaving Our Planet, that radio frequency radiation redistributes metals throughout the body.
With these facts in mind, I have searched the world’s medical literature for studies on the incidence of both osteoporosis and fractures, and the evidence seems fairly conclusive: (1) There has been an enormous increase in the incidence of both osteoporosis and bone fractures of all types throughout the world in children and adults since about 1950; (2) the incidences of both continue to rise, worldwide; (3) most studies published in the past couple of decades have found that osteoporosis in children is correlated with the amount of time spent daily looking at screens; (4) rates of osteoporosis do not correlate with the amount of time children spend sitting but not looking at screens; and (5) these trends are independent of the amount of exercise people get.
The authors of these studies have been at a loss to explain their findings, but they are easily explained when one remembers the electrical properties of bones, and the effects that cell phone and computer screens, all emitting radiation, are likely to have on bones and on the copper atoms within them — and that exposure to radiation from radio, TV, radar, and (more recently) cell tower antennas has increased tremendously since World War II.
Here is a sampling of the studies I have collected: