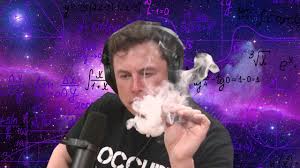 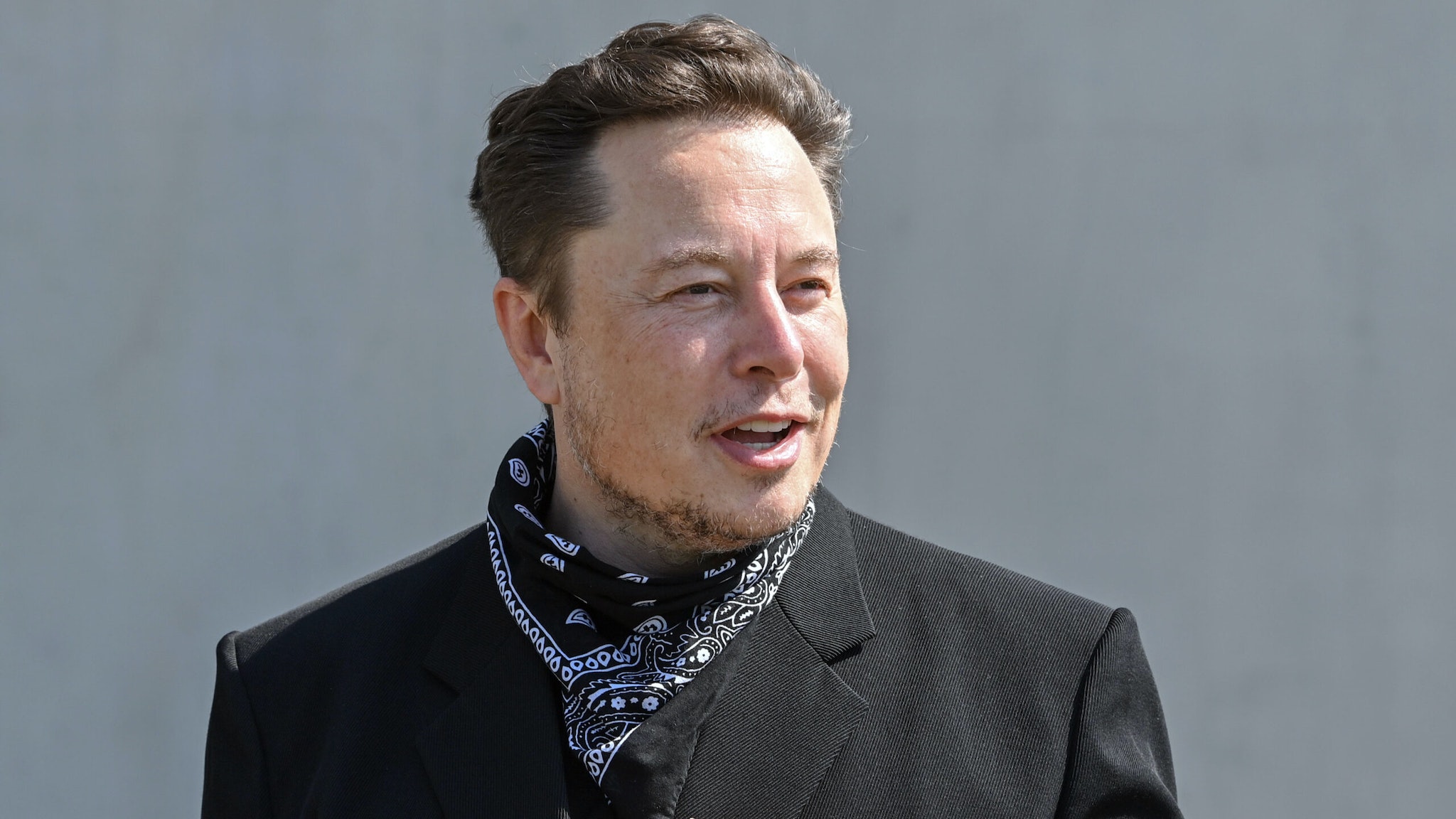 Patrick Pleul / picture alliance via Getty Images
The U.S. government has reportedly opened an investigation into Elon Musk’s business dealings surrounding his recent $44 billion purchase of Twitter.
“The Securities and Exchange Commission is probing Mr. Musk’s tardy submission of a public form that investors must file when they buy more than 5% of a company’s shares,” The Wall Street Journal reported. “The disclosure functions as an early sign to shareholders and companies that a significant investor could seek to control or influence a company.”

The report said that Musk’s April 4 disclosure filing was at least 10 days late, a move that is believed to have saved him more than $140 million because share prices could have been higher if the public knew about his ownership of 5% of the company.
“The case is easy. It’s straightforward,” Daniel Taylor, a University of Pennsylvania accounting professor, said. “But whether they’re going to pick that battle with Elon is another question.”
The report noted that a lawsuit against Musk from the SEC would likely not stop him from taking over Twitter since the company’s board of director’s unanimously approved to be acquired by Musk and the SEC may lack the power to do so. Musk’s purchase of Twitter is also reportedly being reviewed by the Federal Trade Commission (FTC).

Musk said this week that he will reverse Twitter’s permanent ban on former President Donald Trump if and when the sale is finalized.
“I think that was a mistake because it alienated a large part of the county, and did not ultimately result in Donald Trump not having a voice,” Musk said, adding that the decision was “morally bad.”
“That doesn’t mean that someone gets to say whatever they want to say,” Musk said. “If they say something that is illegal or destructive to the world, then there should be perhaps a timeout, temporary suspension or that particular tweet should be made invisible or have very little traction.”

“I would reverse the permanent ban,” Musk added.
Musk indicated that action could be taken against an account if there were tweets that violated platform policy, which he said “should be either deleted or made invisible, and a suspension—a temporary suspension—is appropriate, but not a permanent ban.”
Musk said that permanent bans “should be extremely rare and really reserved for accounts that are bots, or scam, spam accounts.”