The Vacuum at the Center of the Culture—Twitter 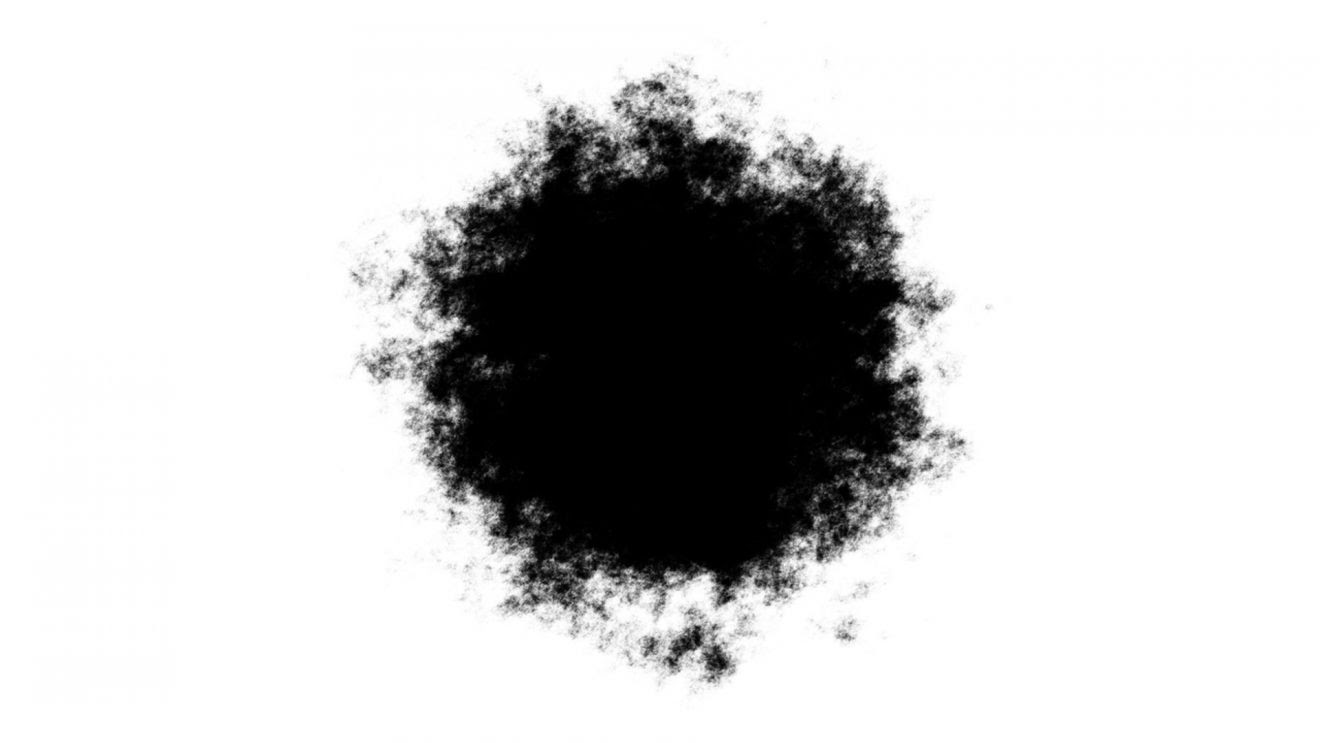 This is a follow-up to my recent piece about millions of bot Twitter accounts—no humans, just propaganda.
Newsweek is reporting on an independent audit revealing that half of Biden’s Twitter followers and 70% of Musk’s followers are fakes. Bots.
I’m making inquiries about how these accounts are launched, and whether it’s possible to discover all of them. If I find competent answers, I’ll let you know.
Since Twitter is standing in for the “Town Square,” it’s quite astonishing to discover that so many of the opinions emanate from non-human robots designed to create a false consensus around vital issues: immigration, racism, climate change, party politics, gun control, censorship, abortion, etc.
It’s on the order of staging candidate debates where the humans don’t show up at all, but are represented by programmed holograms; or staging elections where fake votes outnumber real ones.
Actually, we’re doing rather well on those scores with real humans already. Nevertheless, bots take things one giant step further.
The CIA started infiltrating news media in the 1950s with its Mockingbird program. Now we have infiltration by imaginary humans.
Well, ever since I started NoMoreFakeNews 22 years ago, I’ve asserted that reality is invented; Twitter confirms this on a scale that is quite fantastic.
If you were in control of Twitter, and your goal was the creation of a biased national culture, think of the influence you could wield. You could set up a secret internal section of the platform, staffed by loyal assistants, or collaborate with the CIA; and invent millions upon millions of bot accounts expressing views you were intent on promoting.
You would create the illusion that The People were speaking. You would say FINALLY THIS IS DEMOCRACY IN ACTION.
As I write this, news is breaking that the new Government Disinformation Board has been paused and put on hold.
It wouldn’t surprise me if one of the reasons for the hold is the looming exposure of Twitter as the biggest disinformation operation in the world. Think of the fallout, if this Board were compelled to announce its first finding—the platform of the people is a giant fake.
The Board and Twitter are on the same basic team. They’re both dedicated to censoring and promoting the same chosen sets of information.
OVERREACH is how disinformation ops fall apart. They abandon their drip by drip lies and, grabbing for the stars, tell the huge lies. People suddenly realize they’re being asked to buy truly insane notions, and they rebel.
What we’re seeing with Twitter is even more than huge lies; we’re gazing at an apparatus, a machine DESIGNED to spout a Niagara of disinfo.
That’s not supposed to be exposed.
It’s as if, in the 1950s, the public suddenly became aware of a few thousand internal memos describing the CIA’s plan to overthrow a Central American government; and also the existence of a CIA section exclusively devoted to fomenting fake foreign insurrections and coups—which were actually CIA propelled schemes.
A machine that invents and forces reality.
Don’t open your eyes half-way when you stare at this. Open them all the way. 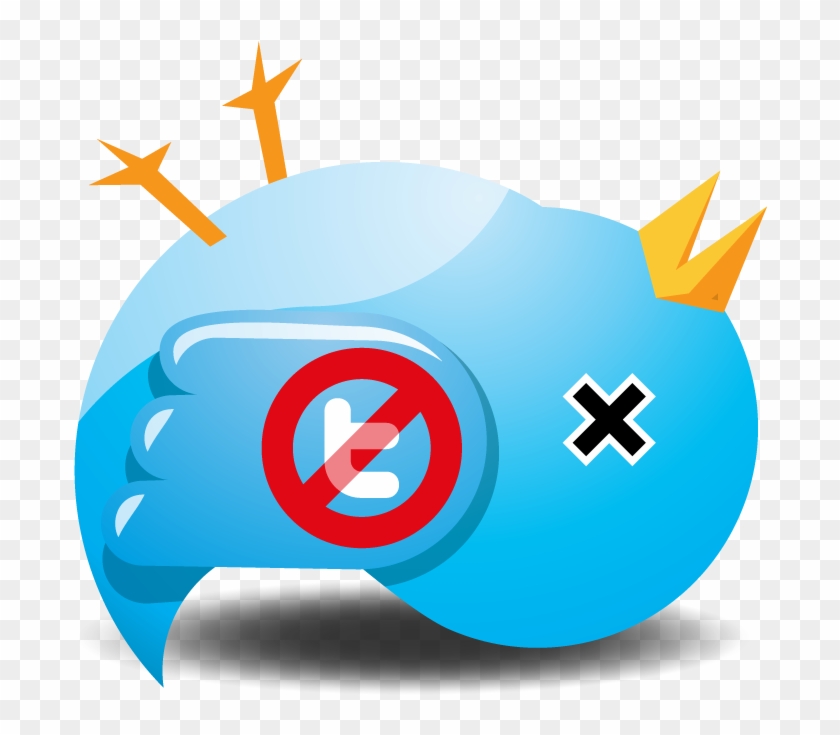