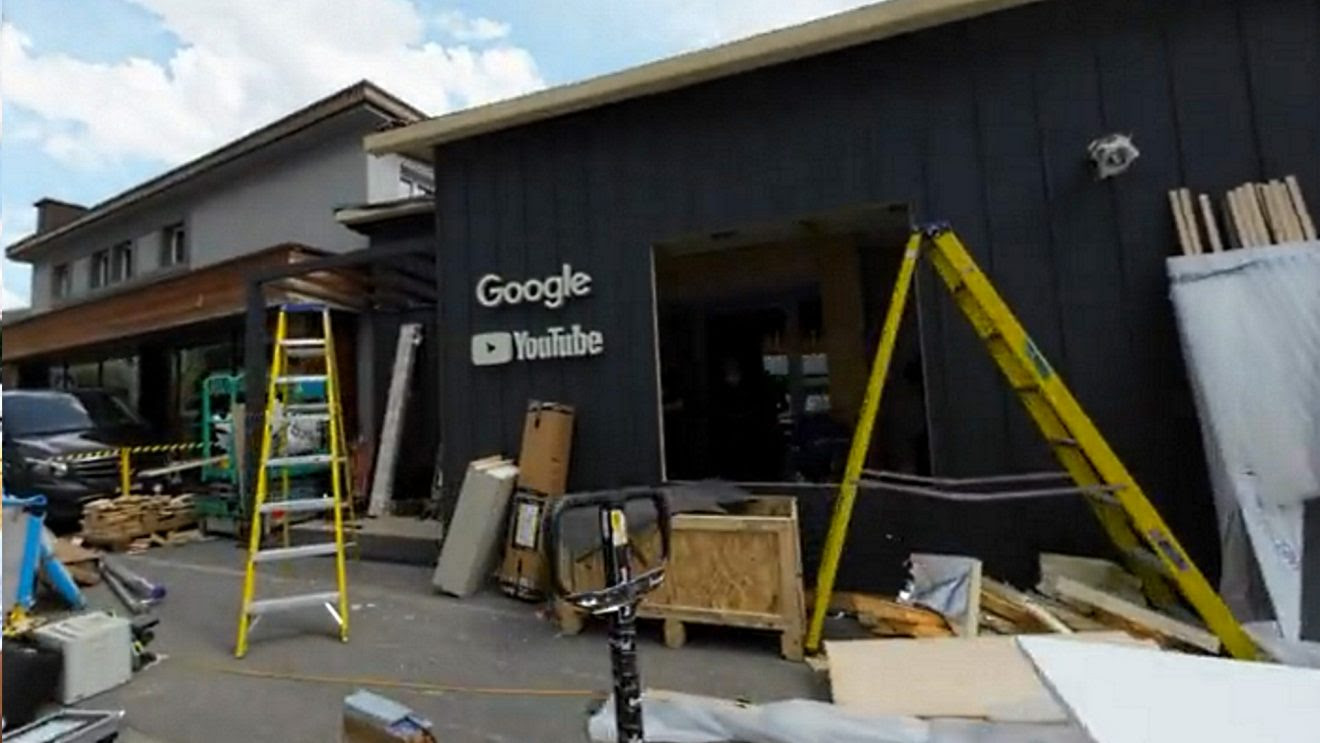 <span data-mce-type="bookmark" style="display: inline-block; width: 0px; overflow: hidden; line-height: 0;" class="mce_SELRES_start">﻿</span>
Have you heard of the World Economic Forum? It’s a secret club where the world’s wealthiest oligarchs meet with globalist politicians to develop schemes to tell the rest of us how to live.
People like Bill Gates. Xi Jinping. Justin Trudeau. And Anthony Fauci.
The WEF’s founder, Klaus Schwab, resembles a cartoonish supervillain from a James Bond movie.
But he’s real. And he has big plans for you. Including the ominous slogan, “you’ll own nothing, and you’ll be happy”.
That’s why I flew all the way to Switzerland, along with a team of investigative journalists, to report on just what these billionaires are up to.
My friend Rukshan Fernando came with me from Australia, and we arrived a couple of days early to get over the jet-lag. And I’m so glad we did. Because wandering through the streets of Davos in the days before the big WEF conference was like going onto a Hollywood movie set before they turn on the cameras.
You can see just how fake everything is. They’re literally putting false storefronts over every building in town.
No expense is spared by these jet-setters, the people who tell you to eat less meat and drive your car less.
And you can see how paranoid they are: hundreds and hundreds of armed men whose job is to stop mere citizens from seeing or hearing things they’re not supposed to.
That’s the craziest part. Swiss police are swarming into the town. But not just police: convoys of military trucks bringing in hundreds of heavily-armed soldiers.
What on earth are they planning to do?
But what’s more alarming to me is seeing so many news and social media companies fully-embedded in the WEF. They are part of it — they’re in on it.
YouTube. The Wall Street Journal. Google. Dow Jones. They have giant kiosks set up at Davos.
They’re not here to report. They’re here to participate. They spent millions to be part of this carnival of the billionaires — they want to get rich off it. And they’re willing to propagate the WEF message, pretending they’re objective news reporters.
That’s why I’m here with the rest of the Rebel News team. We’ll be here all week, and we’ll also visit the World Health Organization’s meeting happening just a few hours away in Geneva. That’s just as worrying — and I’ll tell you why in another report.
But for now, please just make sure you’re going to www.WEFReports.com every day. That’s where the rest of our team and I will be publishing all of our videos from our journey.
And if you think our work as independent journalists is essential — if you think someone needs to be there to tell the other side of the story — please consider chipping in to help our economy-class travel to Davos.