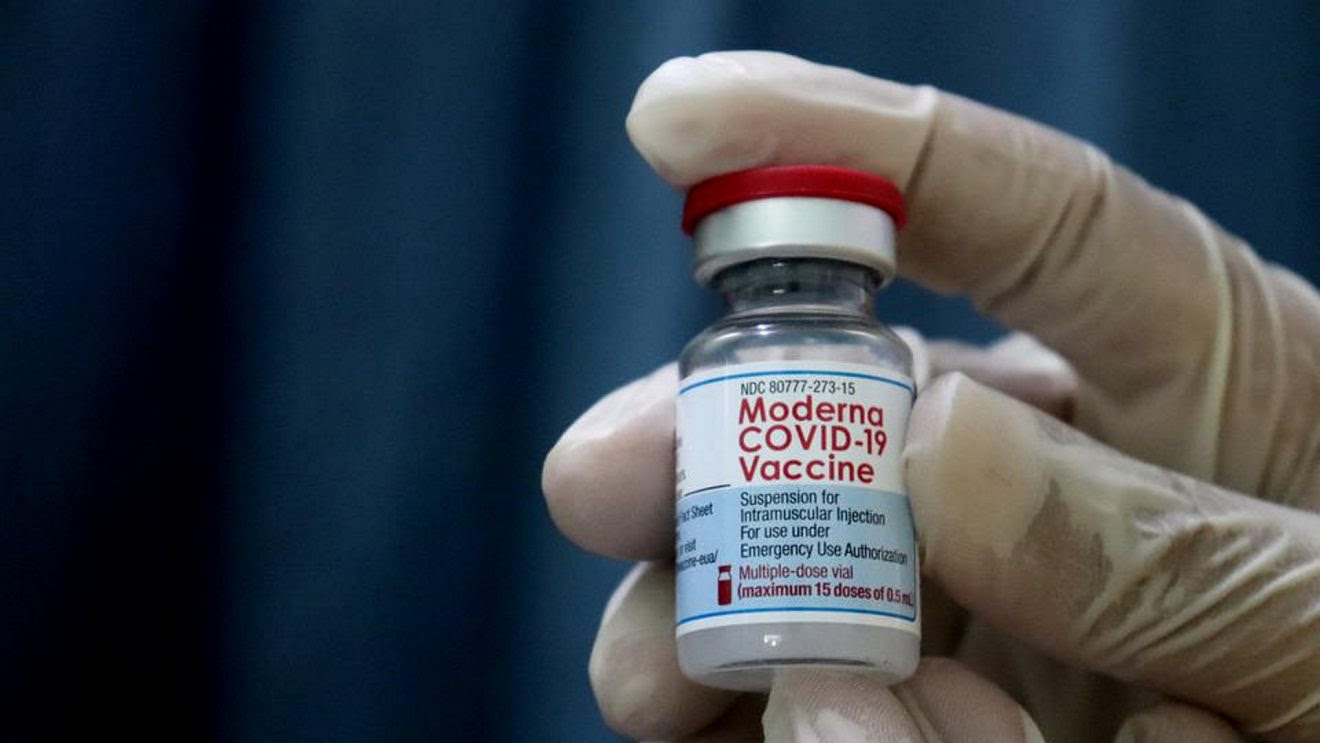 Moderna CEO Laments ‘Throwing 30 Million Doses in the Garbage Because Nobody Wants Them’
by Tyler Durden, ZeroHedge
May 24, 2022

... awww poor baby. nobody wants horrific blood clots and death. must be rough!

Moderna CEO Stéphane Bancel is complaining about having to ‘throw away’ 30 million doses of Covid-19 vaccine because ‘nobody wants them.’
“It’s sad to say, I’m in the process of throwing 30 million doses in the garbage because nobody wants them. We have a big demand problem,” Bancel told an audience at the World Economic Forum, adding that attempts to contact various governments to see if anyone wants to pick up the slack was a total fail.
“We right now have governments – we tried to contact … through the embassies in Washington. Every country, and nobody wants to take them.”
“The issue in many countries is that people don’t want vaccines.”
Watch:

Stéphane Bancel, CEO of Moderna:
“it’s sad to say, I’m in the process of throwing 30 million doses in the garbage because nobody wants them. We have a big demand problem.”
Notes that China doesn’t want any MRNA products and how there’s 7 billion doses.https://t.co/xfKZbVT8RJ pic.twitter.com/WVboChDma7
— Efron Monsanto  (@realmonsanto) May 23, 2022

Bancel’s comments come days after Bloomberg reported that EU health officials want to amend contracts with Pfizer and other vaccine makers in order to reduce supplies.
During a virtual meeting organized by Polish Health Minister Adam Niedzielski, governments shared a joint letter to the EU Commission which reads: “We hope that the discussion with the commission and among member states will allow flexibility in the vaccine agreements,” adding “We are also counting on vaccine producers to show understanding to the exceptional challenges that Poland is facing supporting Ukraine and giving shelter to millions of Ukrainian citizens fleeing the war.”

Some countries are seeking to amend so-called advanced purchase agreements signed with producers, as demand for shots wanes and budgets come under strain from the fallout of the war in Ukraine and the costs of accommodating refugees.
Adjusting deals with suppliers could grant member states the right to “re-phase, suspend or cancel altogether vaccine deliveries with short shelf life,” Estonia, Latvia and Lithuania’s prime ministers wrote in a joint letter to Commission President Ursula Von Der Leyen late last month.

Meanwhile, in a separate letter the health ministry of Bulgaria called for an “open dialog” with the commission and pharmaceutical companies, arguing that the current arrangement forces member states to “purchase quantities of vaccines they don’t need.”