OUT OF MIND » BREAKING NEWS & HOT TOPICS » THE GREAT RESIST »  The Great Resist: Uniting Against the Empire

The Great Resist: Uniting Against the Empire 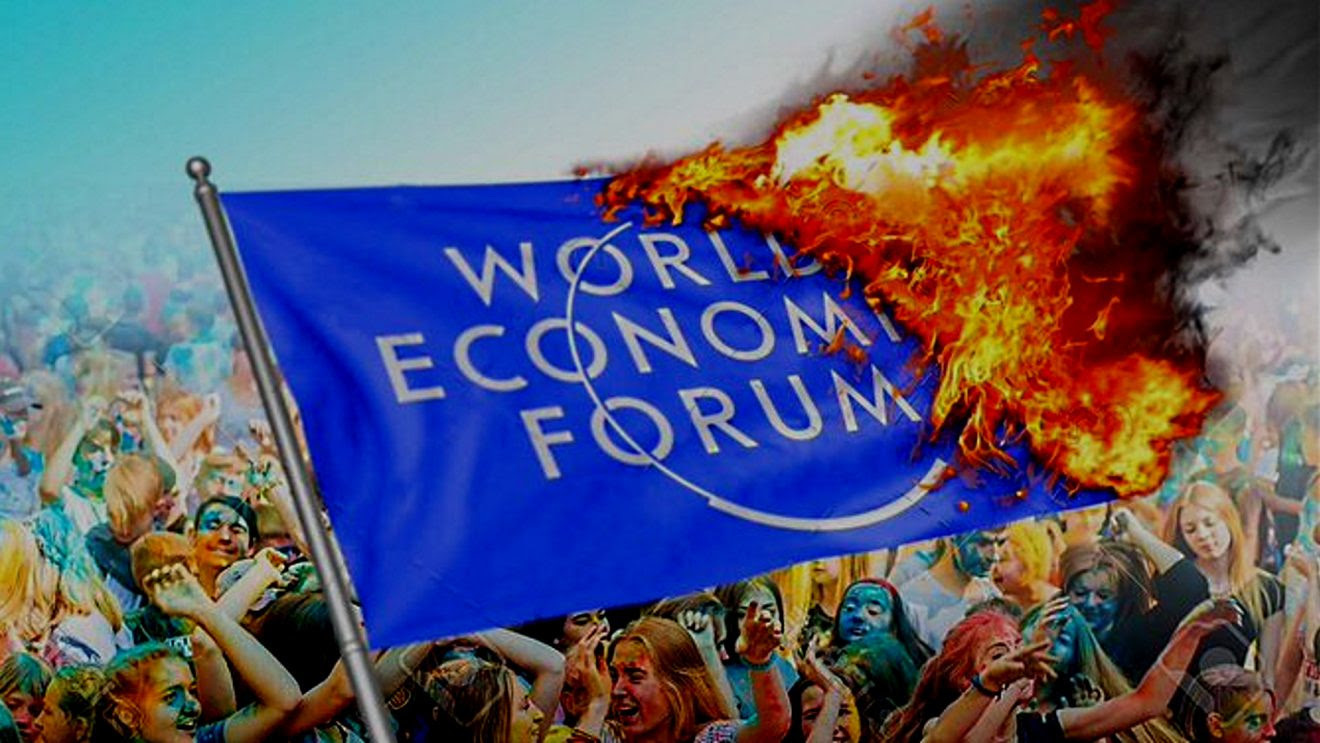 The Great Resist: Uniting Against the Empire
by Winter Oak, The Acorn
May 26, 2022

One of the most extraordinary achievements of the so-called Great Reset has been to create a massive new wave of worldwide resistance to its overall programme!
While Schwab et al may well have hoped that this movement would be halted by the sudden switch of emphasis from “pandemic” to war, the long-term effect looks more like broadening and solidifying resistance to a monstrous system whose many heads are now very obviously all connected to the same slimey body.
Italy, for instance, is witnessing a certain convergence, under the Great Resist banner, of opposition to vaccine passports, the EU and NATO.
Lazio councillor Davide Barillari is well known for his opposition to the “Green Pass” and associated injections.
He is also a leading opponent of the American military presence in Italy – there are dozens of US bases there, some secret, hosting 13,000 troops.
The Ukraine conflict has stoked opposition to this de facto post-WW2 occupation of Italy, with various campaigns and protests springing up.
At the end of April, Barillari published on his website an incendiary third-party text entitled “Enough lies! Italy must get out of NATO!”.
The anti-system convergence has also been noticeable at protests like that in Genoa, where people marched for “peace and freedom”.
The same phenomenon is apparent in Germany, another place with a heavy US military presence.
People have been taking to the streets across the country calling for “peace, freedom and self-determination”: in Reutlingen, Osnabrück, Keulen, Bautzen, Hamburg, Düsseldorf, Pforzheim-Haidach, Ulm, Nuremberg…
In France, just a week after Emmanuel Macron managed to win the presidential election, there was a massive Mayday anti-government protest in Paris which saw the police pick up on the levels of militarised brutality used against the Gilets Jaunes since 2018.
And in Ireland, photo-journalist Robert Pierzynski has been recording a series of freedom demonstrations, such as this one in Galway on May 22.
Outside Europe there have been protests in New York, Ottawa, Melbourne and Johannesburg, amongst many other places.
As our recent online poll unsurprisingly revealed, the vast majority of human beings have no desire to become slaves of the ruling mafia in a technocratic transhumanist world state!

OUT OF MIND » BREAKING NEWS & HOT TOPICS » THE GREAT RESIST »  The Great Resist: Uniting Against the Empire

» Max Igan: ‘Why Has the Great Empire of Tartary Been Written Out of History?’
» The Empire Files — The Rise of History's Biggest Empire
» BRICS and Brexit countries: secrets of the crypt by Jon Rappoport
» The GoldFish Report No. 181- 'UNITING THE LIGHT'
» Alan Watts ~ Why Do We Resist Change