California to Pass Law Preventing Doctors from Prescribing Ivermectin Mon May 30, 2022 9:27 am 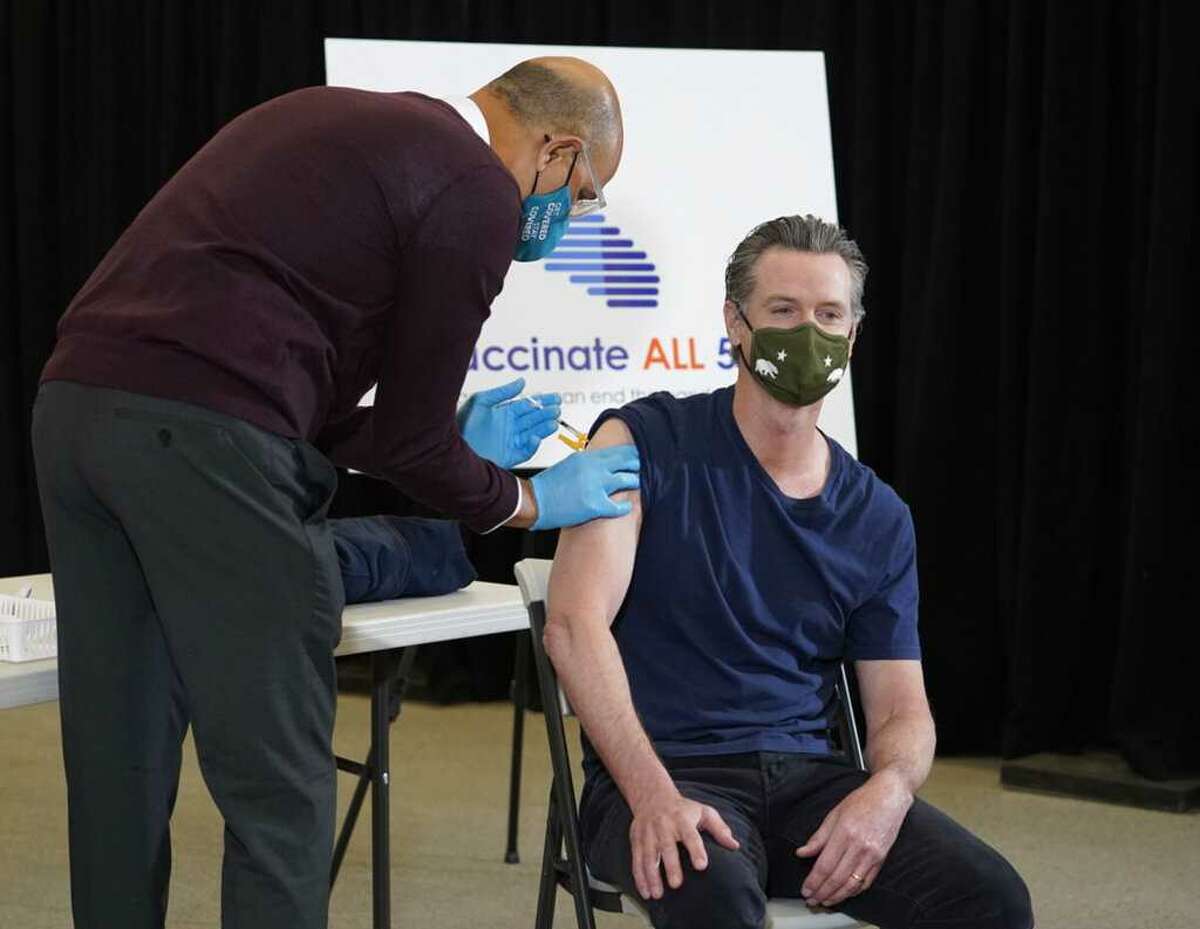 Image Source.
by Brian Shilhavy
Editor, Health Impact News
California Governor Gavin Newsom reportedly tested positive for COVID yesterday (May 28, 2022), 10 days after receiving his second booster COVID vaccine.
Given the fact that PCR tests are meaningless when it comes to detecting “viruses,” one has to wonder what kind of media event is behind this announcement.
We probably do not have to look far to find an answer, as the California State Legislature is about to pass AB-2098 which will make it illegal for doctors in California to prescribe any drugs for COVID that are not approved by the FDA and CDC, such as ivermectin and hydroxychloroquine.
It was reported that Newsom is taking Pfizer’s new Paxlovid anti-viral drug.

“Grateful to be vaccinated and for treatments like Paxlovid,” Newsom said in a tweet.
He will be getting a prescription for Paxlovid and will start a five-day regimen immediately, according to his press office’s statement.
Paxlovid is a treatment for mild-to-moderate symptoms in adults and children ages 12 and older, and is approved by the Food and Drug Administration. California distributes the treatment to some health providers, and has been working to expand access to free Paxlovid treatments through ‘test to treat’ sites for all those who test positive for COVID-19. (Source.)

Paxlovid has been criticized for actually causing symptoms of COVID, and during its trials it was only given to those not vaccinated against COVID, whereas almost everyone taking it today has already been vaccinated, such as Newsom.
If AB-2098 is passed in California, many doctors who currently prescribe natural treatments such as Vitamin C, or the older drugs that have shown a near 100% cure rate for the symptoms associated with COVID, will face losing their license to practice.

The California Legislature is poised to pass Assembly Bill 2098, described as a “medical misinformation bill.” If passed, the new law would prohibit doctors from freely providing medical advice and treating their patients if those practices run counter to the official state sanctioned position.
In April 2020, the State of California Department of Consumer Affairs, the California State Board of Pharmacy, and the Medical Board of California issued a statement (pdf) regarding the “improper prescribing of medications related to treatment of Novel Coronavirus,” such as hydroxychloroquine, warning that “inappropriately prescribing or dispensing medications constitutes unprofessional conduct in California.”
On June 29, 2021, the Federation of State Medical Boards issued a warning, stating that “Physicians who generate and spread COVID-19 vaccine misinformation or disinformation are risking disciplinary action by state medical boards, including the suspension or revocation of their medical license.”
Should AB 2098 become law, doctors who prescribe medications not approved by the state or who claim unsanctioned drugs are effective would see their licenses revoked and face strict penalties and disciplinary actions by the Medical Board of California. (Source.)

I expect Gov. Newsom to have a full “recovery” with credit given to the new Pfizer wonder drug.
This is similar to what happened in October of 2020, when it was announced that then President Donald Trump had tested positive for COVID with “mild symptoms,” and that he was taking new COVID drugs, including remdesivir, which caused the stocks in these drugs to skyrocket overnight. See:


Trump to do Full 5-Day Course of Remdesivir – Betrayal of Hydroxychloroquine Doctors?

As I have written many times in the past, it does not matter what political party one belongs to, as no politician can hold a major political office in the United States without serving the Pharmaceutical Cartel. Democrats and Republicans alike are pro-pharma, pro-drugs, and pro-vaccines.
Comment on this article at HealthImpactNews.com.

» Doctor arrested in his home for prescribing Ivermectin… Dragged out by police
» MIT-Educated Doctor Ordered to Undergo Psych Evaluation After Prescribing Ivermectin
» Doctors Raise Awareness on Ivermectin Treatment for COVID-19
» Doctors Sue FDA, Allege Crusade Against Ivermectin ‘Unlawfully Interfered’ With Their Ability to Treat Patients
» California warns doctors: tell the truth about anything and you’ll lose your medical license