The Controlled Demolition of the Economy The Controlled Demolition of the Economy

In case you haven’t noticed, the wheels are falling off the global economy right now.
We’ve all started to feel the pinch of supply chain disruptions and rising energy costs and economic uncertainty and inflation—not to mention stagflation and shrinkflation and deflation—but this past week has really hammered home the extent of the crisis we are facing. It seems every single day brings with it the news of some fresh five-alarm financial fire.
The Dow is sinking. The loonie is falling. Japan is cracking. Global stocks are plunging. Eurozone inflation is spiking. The Fed is hiking. Builders are slashing. Crypto is crashing. Treasuries are tanking.
And that’s just this week! As I’m sure you’ve seen, there have been many, many such stories circulating in the financial press in recent months, all touting similarly bleak numbers.
But it’s important to keep in mind that these numbers are just that: numbers. The real question is what these numbers actually mean.
Today, let’s answer that question by drilling down on the narrative behind the numbers and discover what that story tells us about the bars of the financial prison that are locking into place around us.
The Confidence Trick 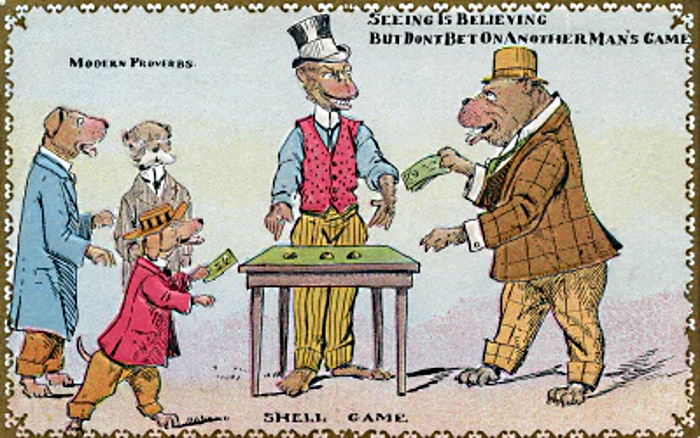 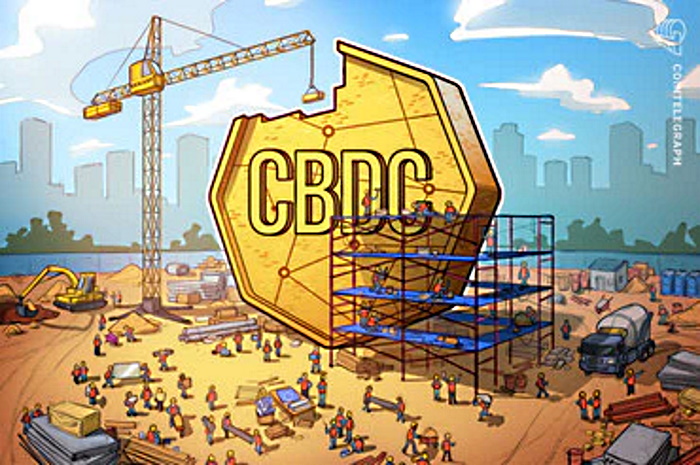 That the financial elitists who have worked so assiduously to build up a world order would then turn around and contribute to the destruction of that order is only puzzling if we think they are planning on continuing the current status quo forever. But they are not. So, in order to clear the way for the new economic world order, the old one must be destroyed.
Imagine that you signed a 99-year lease on some prime Lower Manhattan office towers. Now imagine that those towers were consistently under-occupied and they were going to require $200 million of asbestos removal work in order to bring them up to code. Finally, let’s also imagine that you had the foresight to make sure that your insurance explicitly included the right to rebuild anything you want on that land in the unlikely event of the towers’ complete destruction. In such a scenario, you might just make the calculation that it’s in your interest to destroy the towers yourself and blame the act on some Muslim boogeymen. You know, hypothetically speaking.
Similarly, if you were in a position of power over the global monetary order and you wanted to completely rebuild that order from the ground up in order to give you and your cronies complete control over every transaction taking place on the face of the planet in real time, then there may come a time when you calculate that it’s in your interest to begin a controlled demolition of the economy.
Not being part of that financial elite, I obviously can’t say for certain whether or not that determination has been made. I don’t know how much time we have before the current order collapses altogether or whether the controlled demolition of the economy has even started in earnest yet. After all, back during the Lehman collapse of 2008 I could hardly have conceived that the central banksters were going to be able to kick the can down the road for several more years with quantitative easing and negative interest rates and other transparent financial charlatanry. It’s certainly possible that the con men who have been running this con game for so many decades have a few more tricks up their sleeves to keep the zombie economy limping along for some time.
But what I do know—because I covered it here in these pages just last month—is that just about every single central bank in the world is now actively pursuing the implementation of a Central Bank Digital Currency (CBDC). I know that by the end of the decade—if not much sooner—we are going to see country after country adopting and foisting retail CBDCs on their citizens with the intent of tracking every transaction in the economy in real time. Finally, I know that an altogether new monetary instrument is unlikely to be adopted by the public absent some compelling reason, like a hyperinflationary crisis in the old monetary instrument.
Putting all of these facts together, it stands to reason that the financial order we have known our whole lives is slated for destruction and its days are numbered. It is in the light of this knowledge that I believe we should be interpreting the current economic crisis.
It’s important to understand how nicely the pieces of the broader political/geopolitical/social/financial puzzle fit together, and how all of the events of the last two years bring those pieces together. The biosecurity roll-out necessitates the vaccine passports. The vaccine passports introduce the digital ID. The digital ID provides the infrastructure for the CBDCs. The CBDCs provide a mechanism for enforcement of a social credit system (and/or a carbon credit system). To see these events as separate events unfolding haphazardly and coincidentally is to miss the entire point. The demolition of the economy is just an excuse for the implementation of the next stage of the agenda, just as COVID-19 was an excuse for this stage of the agenda.
In short, the all-out economic assault being waged on the free peoples of the world right now is just another battlefield in the all-encompassing fifth-generation war we find ourselves fighting against the global elitists.
And, just as I noted in my recent Guide to Fifth-Generation Warfare, our ability to defend ourselves from this assault (let alone win the battle) is dependent on our knowledge that we are in a war at all. We must be able to lay the cards out on the table for our friends and family as clearly as possible: The economy is being destroyed on purpose. It is being done by the same con men that created the very system that is being destroyed. And it is being done to consolidate complete control over the economy, right down to our ability to buy and sell.
In effect, we’re standing at Ground Zero of the global economy watching the squibs going off in the Twin Towers of the global financial system. We can either stand here, mesmerized by the pyrotechnics of the explosions, or we can fall back, regroup and take the necessary steps to lessen our dependence on this collapsing system and to expand and reinforce the counter-economy that will be our only lifeline as the bars of the new economic prison are closed around us.
Whatever the case, make your choice quickly. There is little time for deliberation.

This weekly editorial is part of The Corbett Report Subscriber newsletter.