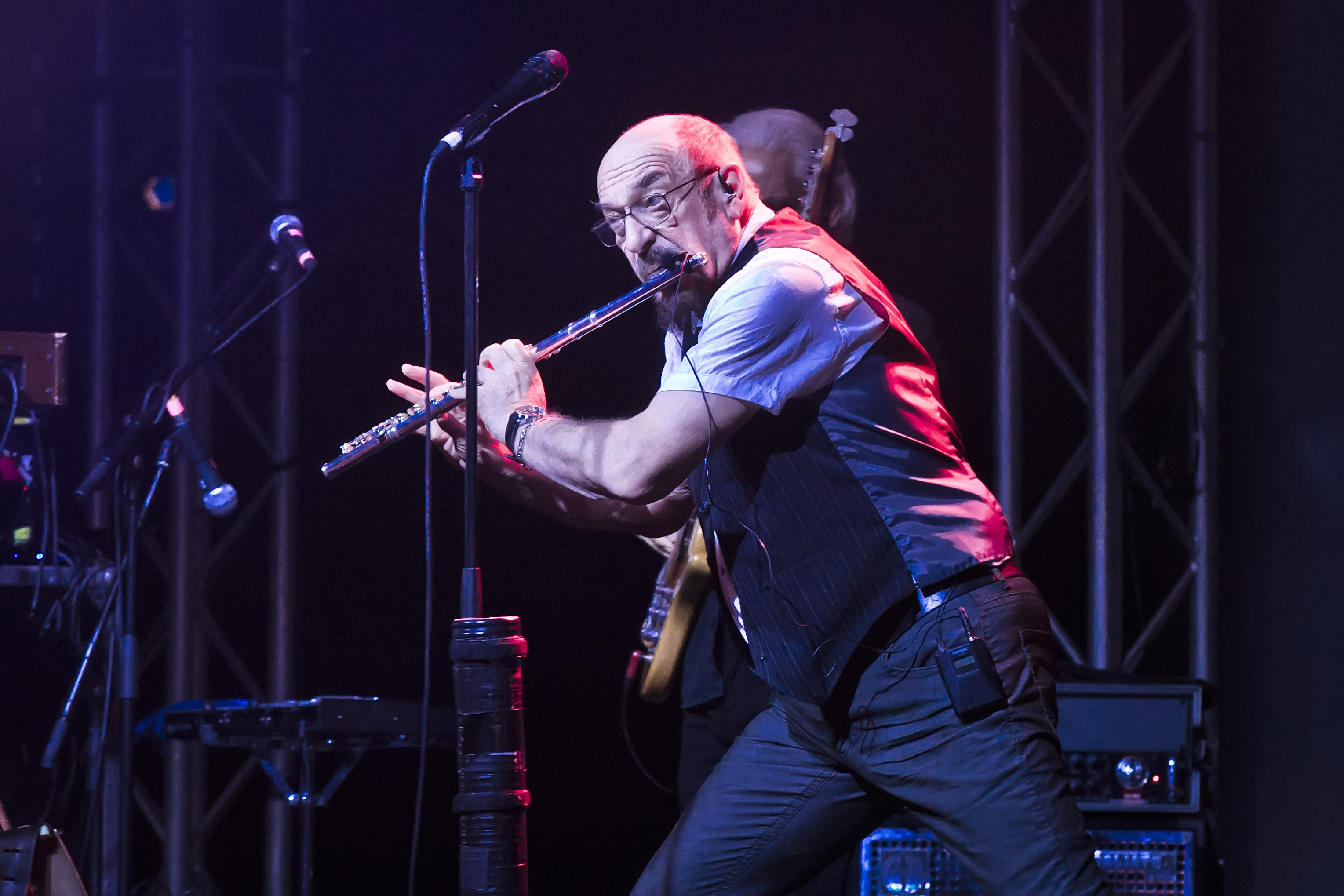 In 1971, I wrote and recorded the song “Locomotive Breath” for the Aqualung album. The lyrical subject matter was the topic of runaway population growth.
Now, 47 years later, you have the chance to add your voice to the single most pressing problem facing future generations. From increases in global population, all other danger factors threatening our species, including climate change, continue to accrue. Apart from the odd rogue asteroid or black hole, of course.
In my lifetime alone, the population of the planet has slightly more than tripled. Yes – in one generation!
I have been a supporter of Population Matters for some years – ever since the venerable and much-loved David Attenborough became visibly the first person of real media presence to come out, unafraid to discuss the issues of population growth in our times.
Tricky and controversial stuff, I know, but don’t think that we concerned voices are about to shout down your right to have children. We are about the sense of responsible family planning and size. Responsibility not just to a nation, ethnic group or continent, but to the precious resource and life-giving spirit of planet Earth itself. No one is about to tell you what to do or not to do; merely to learn, understand and act upon your own conclusions. Responsible, informed choice. Especially for women in the modern world.