Posted BY: Katie Hutton
Users of social media are becoming more concerned about the wealthiest man in the world since he has not tweeted on Twitter in more than a week. They are curious as to why he has not been active on the platform.
Since the 21st of June, Elon Musk, who is generally a frequent tweeter and is widely considered to be the future owner of the site, has not made a post, which has been over a week, The Daily Star reports.
The chief executive officer of SpaceX did not respond in any way to the deluge of happy birthday tweets he got on Tuesday from the people who follow him on Twitter.
Since Musk first opened a Twitter account in June 2009, his total number of posts on the platform now stands at close to 19 thousand, and he just became the sixth individual to amass 100 million followers.
However, he has not tweeted anything new since his last post, which was a snapshot that he took at a gas station and which received more than 750,000 likes. 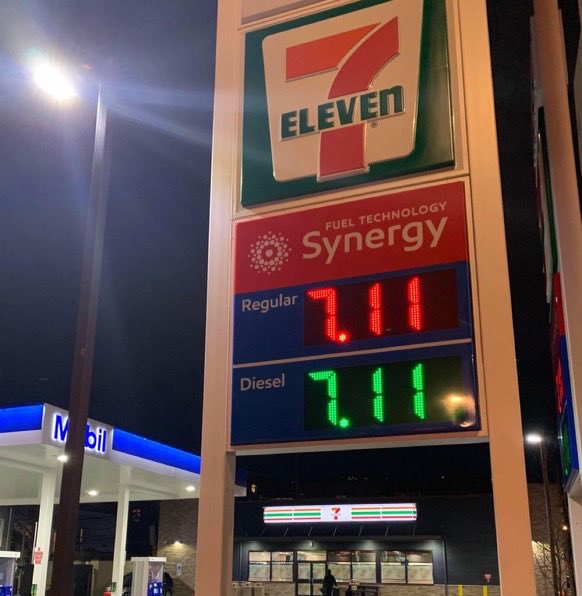 The Daily Star reports that ‘Elon Jet’, an automated Twitter account that follows Musk’s private jet journeys, has tracked a flight. According to the account, Musk’s most recent flight occurred on Friday (June 24), when he arrived in Austin, Texas, which is where his Tesla Headquarters are situated.

Although Musk’s biographer Ashlee Vance has previously said that he is not a heavy drinker, some people have speculated that he may be celebrating his birthday by going on a drinking spree while they are gone.
It’s possible that he’s taking some time off to think about the billions of dollars he’s lost in recent months. His net worth dropped by billions in May and June when Tesla’s share price took a nosedive, and he may be using this opportunity to dwell on it.
Well, what do you think? Where is Elon Musk?

Tesla CEO Elon Musk breaks his Twitter silence to share photo of himself and his kids with Pope Francis a week after his son Xavier legally changed gender from male to female
The first thing that stands out in the photo posted by Elon Musk of his surprise visit with Pope Francis at the Vatican is how frail and withered the so-called Pontifex Maximus is looking these days as rumours of his soon retirement are swirling all over the internet. So what would a declared atheist like Elon Musk be doing at the Vatican? You might want to look into Revelation 18 for some further light on that. Back in 2015, Rush Limbaugh gave NTEB a mention referencing our article on the Vatican billions.

» Elon Musk issues warning over Mars mission - 'a bunch of people will probably die'
» Elon Musk teases 'awesome' Neuralink update
» Elon Musk - “We will coup whoever we want! Deal with it.”
» Fire Update: "Awake" Survivor Re: DEW; People Helping Survivors; The Missing
» Elon Musk - I Can't Believe It's Not Human!