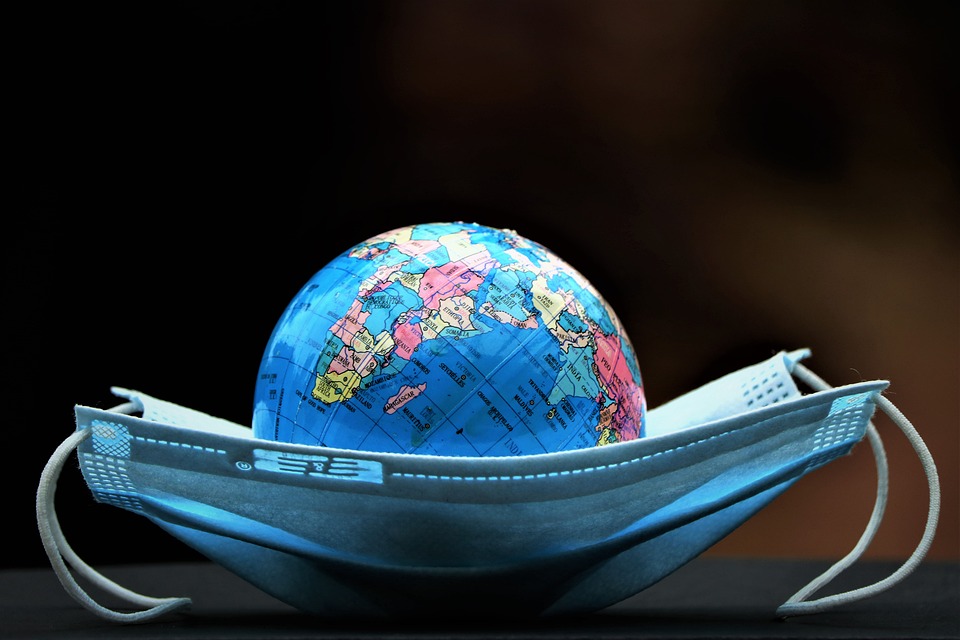 
New York City has famously handled COVID as poorly as any city on earth.
From the initial surge and horrific death rates due in part to sending COVID positive patients back into nursing homes to infect other elderly residents, to masking toddlers, to private business vaccine mandates and discriminatory vaccine passports, New York has been a leading example of what not to do.
While former mayor Bill de Blasio was responsible for many of the city’s terrible policies, current mayor Eric Adams has made a concerted effort to double down and make them even worse.
Well, that is when he’s not too busy dancing maskless at a restaurant, attending Broadway shows maskless, or partying at the club maskless.
During a recent press conference, Adams explained that he’ll be making one of his most indefensible decisions yet; mandating the COVID vaccines for children:

New York City has been the leader in the fight against #COVID19 and today we’re taking a bold new step in this fight. Join us now in Inwood.

Mayor Eric Adams
New York City has been the leader in the fight against #COVID19 and today we’re taking a bold new step in this fight. Join us now in Inwood.

Adams said in response to a question that yes, the vaccines will be mandatory and that he and his team are still “meeting and discussing” and trying to come up with the “best way to do it.”
This decision is completely unconscionable.
There is zero scientific justification for mandating these specific vaccines for children, especially young children. There is conclusively no benefit whatsoever with regards to preventing kids from becoming infected or transmitting the virus to others, and children are at remarkably low risk of severe illness from COVID regardless.
Not to mention that the recent authorization of the vaccines for the youngest age groups was based on efficacy estimates that would have failed the FDA standard required for adults.
Supposed research referenced by the CDC to justify their recommendation for children was also so poorly conducted and purposefully misleading that it had to be edited by the authors. Even that wasn’t enough to fix all the issues.
The trials did not even attempt to study if there was a benefit for vaccination for kids who had previously had COVID, when the CDC estimates 75% of children have already contracted the virus.
Instead of evaluating the data, or realizing how weak the case is for parents to choose to vaccinate their kids, the mayor and his team of “experts” is going to make that decision for them. They’re purposefully ignoring any risk/benefit analysis and exclusively appealing to their political team.
This will also inevitably lead to further losses in registration for New York City schools.
Just last year, enrollment dropped 4%, and public schools lost nearly 50,000 students from 2019-2020 to 2020-2021.
Instead of putting COVID in the rearview mirror and acknowledging the reality that vaccination must exclusively be a personal choice, New York City’s mayor is continuing the theater with inexplicable, offensive mandates.
There’s no possible reasonable or rational justification for this decision – so it’s completely unsurprising that New York is leading the way with yet another tremendously incompetent mandate.