OUT OF MIND » THE INSANITY OF REALITY » GOVERNMENTS & THE NEW WORLD ORDER » Conflicted Much? – World Economic Forum ‘Anti-Corruption’ Champion Is Pfizer Director AND Reuters CEO. 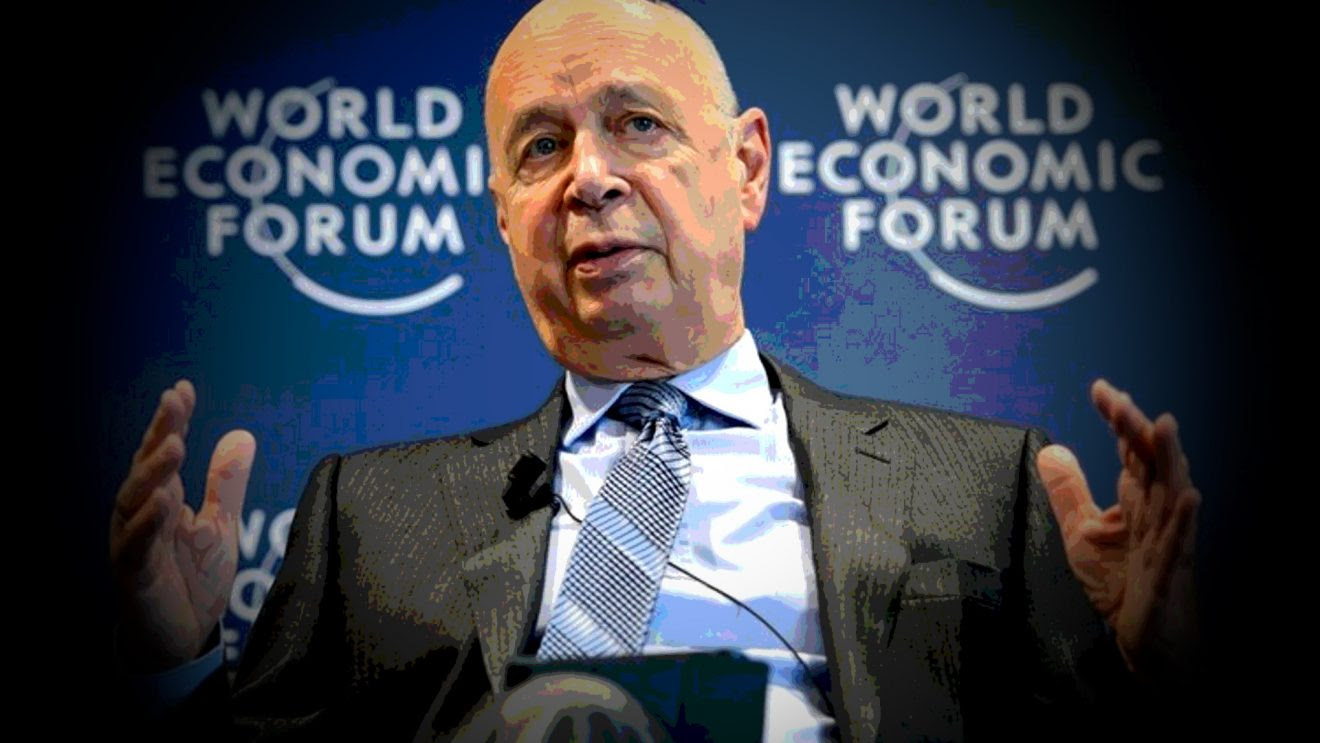 Jim Smith – whose concurrent roles as a Pfizer board member and Reuters CEO appear to pose a conflict of interest – serves as a board member of the World Economic Forum’s anti-corruption initiative.
Smith’s leading role with the World Economic Forum’s (WEF) Partnering Against Corruption Initiative follows controversy over his [url=https://www.thomsonreuters.com/en-us/posts/authors/jim-smith/#:~:text=Jim is a director of,Business and the Atlantic Council.]position[/url] at the pharmaceutical giant and mainstream media outlet, which frequently reports on Pfizer. Reuters has published tens of thousands of articles covering or mentioning Pfizer, though the articles never disclose Smith’s affiliation with either entity.
Smith serves on the board of the WEF’s Partnering Against Corruption Initiative, dubbed the “leading business voice on anti-corruption and transparency.”
“It is one of the Forum’s strongest cross-industry collaborative efforts and is creating a highly visible, agenda-setting platform by working with business leaders, international organizations and governments to address corruption, transparency and emerging-market risks,” explains a WEF synopsis.
In this role, Smith has contributed articles to the WEF website, including a 2017 piece: “Corruption and the Erosion of Trust.”
“Today’s common struggle against corruption goes far beyond compliance. More problematic is the profound and worsening trust deficit that exists between institutions and individuals,” Smith begins before lamenting the public’s loss of trust in mainstream media outlets:

“The widespread perception that institutions—both public and private—are not acting in the interests of the people they serve pervades the thinking of communities across the globe. News organizations, which have historically served as the watchdog for governments and business leaders, are less trusted by the public than ever before.”

“Public confidence has been corroded by a concentration on near-term priorities and payoffs, propelled by election-cycle politics or quarterly results targets that too often leave children worse off than their parents,” laments Smith.
The article, however, comes amidst the Federal Drug Administration and Pfizer attempting to delay the release of documents related to the efficacy of its COVID-19 vaccine.
The WEF has been accused of exploiting COVID-19 to advance its “Great Reset” agenda to advance its radical agenda of abolishing private property ownership.
You can read more about the World Economic Forum at www.TakeDownTheWEF.com

OUT OF MIND » THE INSANITY OF REALITY » GOVERNMENTS & THE NEW WORLD ORDER » Conflicted Much? – World Economic Forum ‘Anti-Corruption’ Champion Is Pfizer Director AND Reuters CEO.