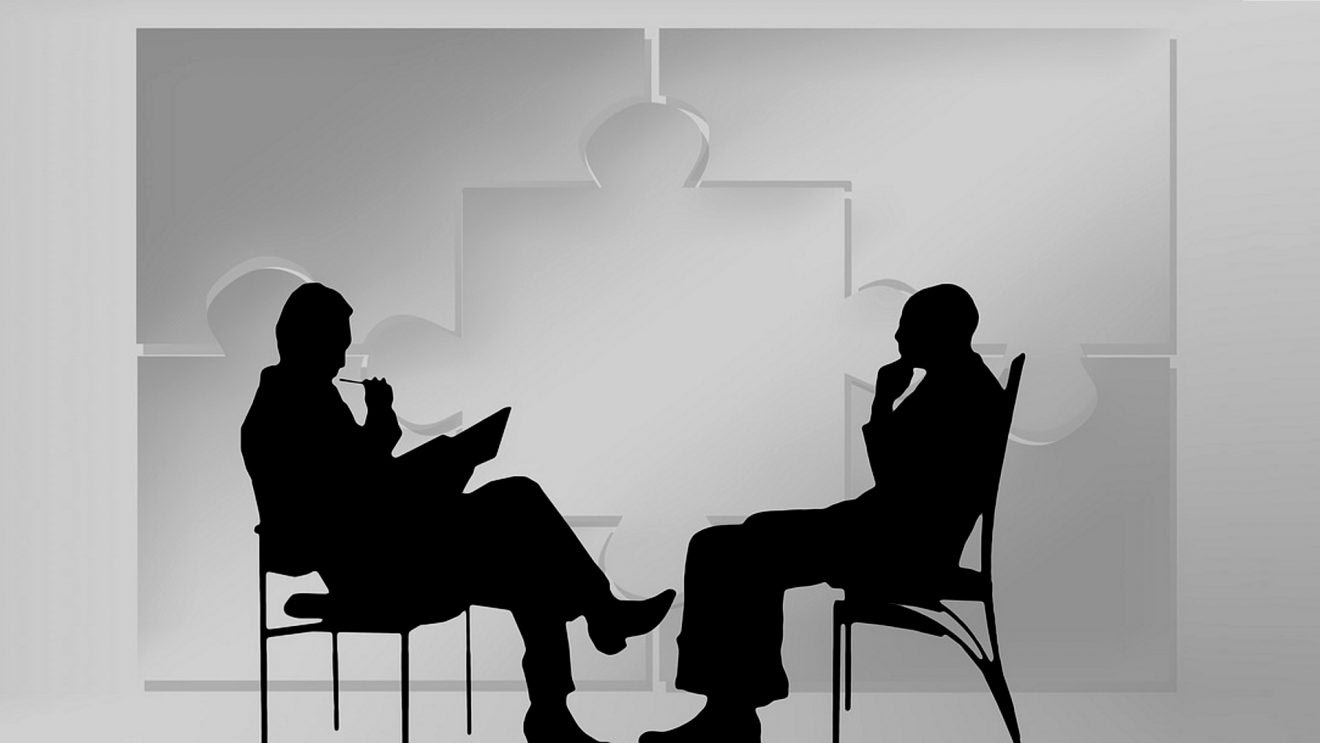 Over the past few weeks, I have had the privilege of working with some brilliant people on establishing a challenge to virology in order to finally put their (pseudo)scientific methods to the test. Stemming from the mind of Dr. Tom Cowan and meticulously crafted by Dr. Mark Bailey and Dr. Kevin Corbett, the No “Virus” Challenge is designed to meet virology halfway. We want virology to show us, using their own methods, that they can actually independently reproduce and replicate the exact same results while blinded to the different samples that they will be working with.
I will leave the exact details of the challenge to be explained by the document linked below, but we are offering a first step to finally settle this debate once and for all. Whether the virology community (and those who back them) will accept this challenge (which Dr. Cowan has already received financial backing for) remains to be seen. However, if the virologists are truly interested in science and performing the proper control experiments that should have been carried out from the very beginning, there is absolutely no reason for them not to accept.

Download Source Document: Settling the Virus Debate
Dr. Tom Cowan discussed in detail the No “Virus” Challenge with Dr. Mark Bailey on his YouTube channel which you can watch below.