OUT OF MIND » THE INSANITY OF REALITY » POISON PLANET » Drilling Under Lake Mead To Drain The Last Drop: 40 Million in U.S. West Without Water in 2023

Drilling Under Lake Mead To Drain The Last Drop: 40 Million in U.S. West Without Water in 2023

Drilling Under Lake Mead To Drain The Last Drop: 40 Million in U.S. West Without Water in 2023 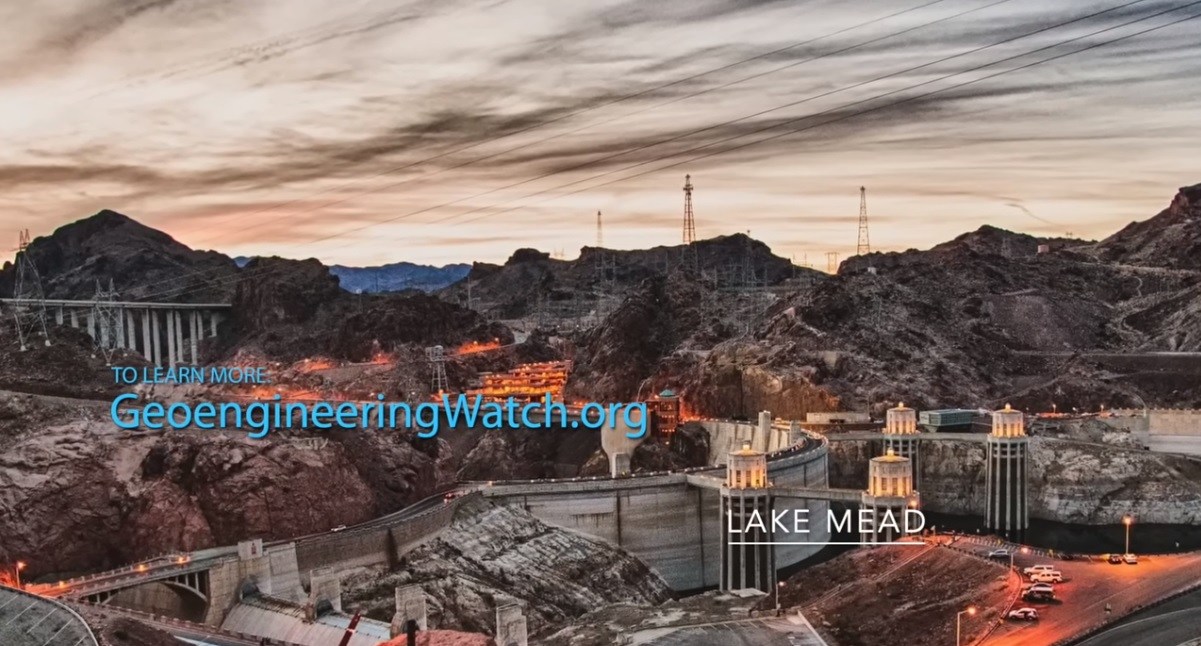 by Brian Shilhavy
Editor, Health Impact News
Dane Wigington of GeoengineeringWatch.org revealed earlier this month (July, 2022) that drilling going on under Lake Mead to supply water to Las Vegas could soon reach a point known as a “dead pool,” which would have a devastating impact on the lives of tens of millions of people in the U.S. Southwest.

Many are now aware of and justifiably concerned about Lake Mead soon becoming what is known as a “dead pool”. When this milestone is reached, the ramifications for tens of millions of Americans is beyond grave.
What is not being discussed is the Lake Mead 3rd intake drain that was designed to drain every last drop from this diminishing and dying largest reservoir in the US. The remaining water will keep Las Vegas Nevada partying till the last possible moment.
Even more dire is the official denial of the ongoing drought inducing covert climate engineering operations that are the core causal factor behind the unprecedented drought in the Western US. The six minute video below provides much needed information on the unfolding cataclysm surrounding the collapsing Colorado River water source.

Last week Dane Wigington was interviewed by Greg Hunter where he explained how these engineered droughts in the West will affect 40 million people next year.

There is no speculation, no hypothesis or conjecture in any of this. Climate engineering is the primary cause for the protracted drought, and not just in the U.S. but in many other parts of the world.
It also causes a deluge scenario, and all of it is crushing crops. We can speculate to the motives and agendas behind those who run these operations, but the fact that climate engineering is the primary causal factor for the western drought is inarguable.
This is a runaway train of total cataclysm, and those in power are preventing anyone from even discussing this issue down to the point that there is an illegal federal gag order on the nation’s weathermen at the National Weather Service and NOAA.

Last year I watched the documentary created by Dane Wigington, The Dimming, which conclusively shows how weather modification is being used by the military for warfare, and this has been happening for many years now.
I am going to republish my review of “The Dimming” here, and provide the free YouTube version below that can be watched. 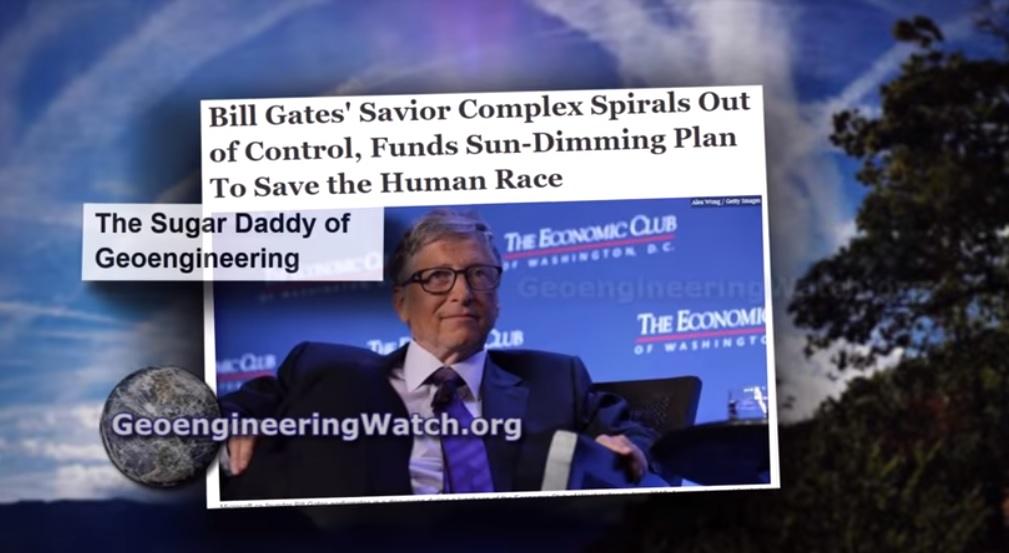 by Brian Shilhavy
Editor, Health Impact News
As the world has been dominated for the past year by the fake threat that the Globalists want us to believe COVID-19 presents, a much greater risk to human health and the very life that exists on this planet has been covered up, until now.
In a very well documented and brilliantly produced explosive new film just released, The Dimming, by Dane Wigington of GeoengineeringWatch.org, conclusive evidence is presented to show that the planet earth is not being destroyed by global warming as defined by the Globalists, but it is being destroyed by the Globalists themselves through their weather modification efforts to dim the sun by spraying nanoparticles into the atmosphere and then using microwave transmissions such as 5G to weaponize the weather.
The horrendous forest fires on the west coast late last year, the nuclearized winter storm that recently hit Texas, and one that is currently hitting Denver as this is being written, are all related to the Globalists militarized weather modification programs.
These climate engineering programs that are spraying dangerous nanoparticles into our atmosphere every day, and then activated by EMF radiation like 5G, are causing far more sickness and disease than any virus can, including producing “flu-like” symptoms.
Dane Wigington has interviewed some the world’s top scientists and authorities on climate engineering and its effects on life and health in this film, including:

OUT OF MIND » THE INSANITY OF REALITY » POISON PLANET » Drilling Under Lake Mead To Drain The Last Drop: 40 Million in U.S. West Without Water in 2023