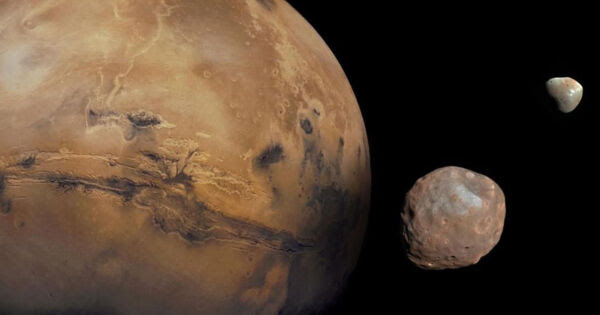 That is one lumpy moon!

China's Tianwen-1 spacecraft has taken an incredible image of Phobos, one of the two moons orbiting Mars, from just 3,160 miles away — and the level of detail is breathtaking.
Tianwen-1's shot of the seven-miles-across natural satellite is so detailed, you can spot individual craters on its surface, including Öpik, an impact crater named after the Estonian astronomer and astrophysicist Ernst Julius Öpik. 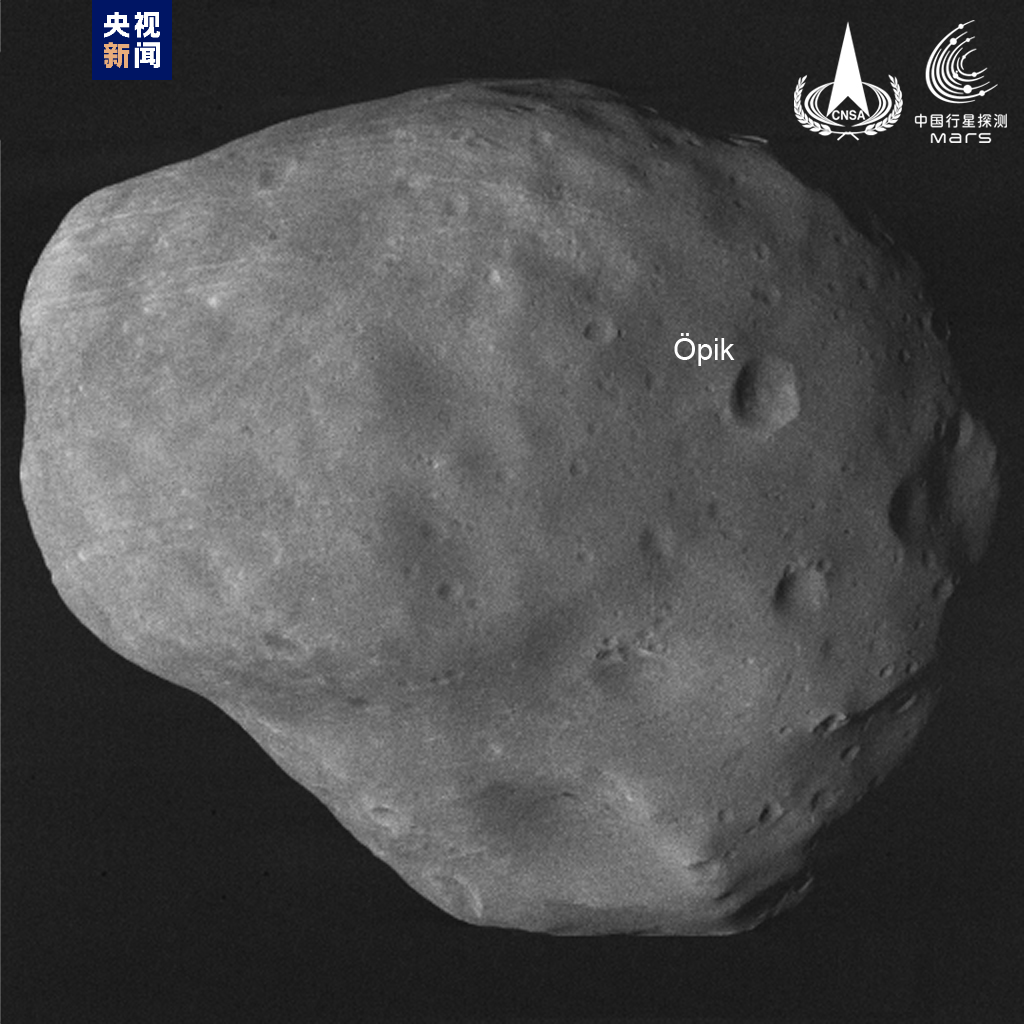 The Tianwen-1 satellite launched just over two years ago, alongside a lander and rover, and entered Martian orbit in February 2021. The rover, dubbed Zhurong, safely made it down to the Martian surface but is currently in hibernation due to the Martian winter.
Phobos is the larger of Mars' two moons, orbiting the planet from just 3,700 miles, meaning that Phobos orbits its parent planet in under eight hours. For perspective, Earth's Moon is over 238,000 miles away and takes 27 days to complete one rotation.

Last month, the Tianwen-1 orbiter completed all of its assigned tasks, which involved taking medium-resolution images of the entirety of the Red Planet. Despite having wrapped up on its mission, the orbiter will continue to prepare for future scientific endeavors, according to CNN.
Meanwhile, Zhurong is expected to jump back into action in December to keep crawling the surface of Mars.
In short, China's first Mars mission has already proved to be a resounding success — and we can't wait to see what the rover and orbiter still have in store for us.
READ MORE: China's Mars probe Tianwen-1 sends back images of Martian satellite [CGTN]