OUT OF MIND » BREAKING NEWS & HOT TOPICS » THE GREAT DIE OFF »  Cancer Explosion: Pathologist Reports on Rise of Aggressive Cancers Since mRNA Shots 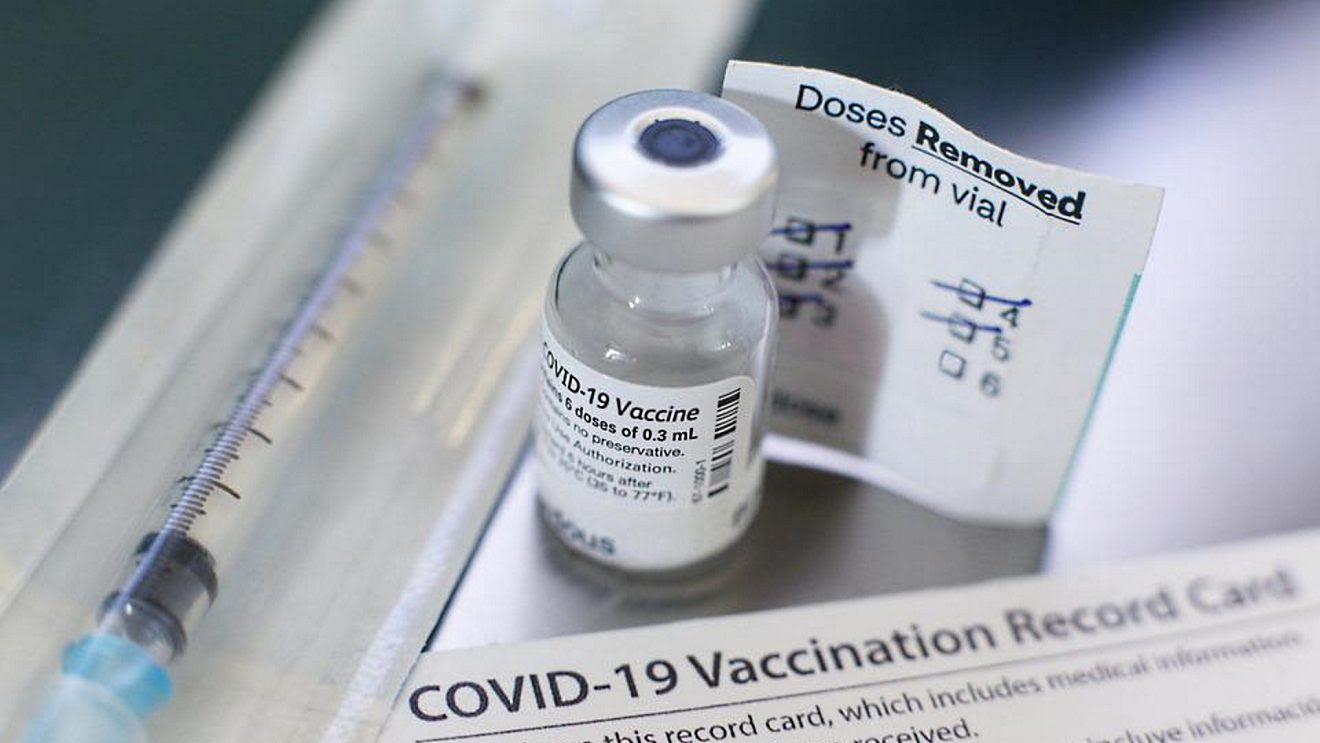 Doctors for Covid Ethics in Europe highlighted the professional observations of Dr. Ute Kruger, Chief of Pathology at Lunds University in Sweden: Cancer went haywire when the mRNA shots began. The health of the world population is being severely compromised by mRNA/DNA injections and yet they are not stopped, underscoring TN’s claim that Technocracy is at war with humanity. ⁃- Patrick Wood, Technocracy News Editor

;
[In this video (26 min, Swedish with English subtitles), MD/pathologist Ute Krueger describes her findings on breast cancer and other cancers in the era of gene-based COVID vaccines. She finds increased numbers of cancers, in younger patients, which are larger in size and growing more rapidly and aggressively already at the time of the initial diagnosis.]

Excerpt from article: Turbo Cancer by Etana Hecht
Dr. Ute Kruger is a researcher and senior physician at Lunds University in Sweden. She’s the Chief of Pathology, a field that she’s worked in for the last 25 years, with a specialty in breast cancer diagnosis for the past 18 years. She’s studied thousands of autopsies and breast cancer samples. She’s extremely familiar with the industry and patient age, tumor size, and malignancy grade are all within her field of expertise and have had a natural rhythm throughout her career. That natural rhythm came to a halt in 2021 once the vaccine rollout began.
Doctors for Covid Ethics posted an interview with her where she shared her concerns about unusual features that have been showing up in samples from the past year.

Speaking Out
Dr. Kruger initially thought that these turbo cancers, as she calls them, were due to delayed doctor appointments from Covid lockdowns, but that period is long over, and the tumors are still growing aggressively, and in younger patients. She reported some of these cases to the FDA, and while some higher-ups initially agreed to meet with her, they canceled the meeting with no explanation the next day and sent a phone agent to take her report instead.
Six months ago Dr. Kruger appeared at a panel in Germany to present her theory that vaccination is causing aggressive tumors, and she asked for help from the doctors at that summit in collecting data. Unfortunately, few of them have been willing to collect that data and share it with her.
Autopsies
Part of Dr. Kruger’s time is spent on autopsies, and she drew attention to numerous concerning anomalies.

Dr. Kruger outlined 3 major issues with the way autopsies are currently being run in practice:

While Dr. Kruger’s testimony is by nature anecdotal, as a top-level pathologist of many years, her concerns should be taken very seriously and investigated further. Of course, that would require an honest regulation system which seems to be sorely lacking these days.
“I’m Watching People Being Killed”
Dr. Kruger stated that she sees vaccination as a trigger for fast-growing tumors and autoimmune diseases. She’s seeing a lot of inflammation alongside tumors, and of course, it’s not only breast cancer. Many other pathologists have reported to Dr. Kruger that they’re seeing an elevation in cancers, cancers in multiple organs, and rare cancers.
She ended off by saying “I studied medicine because I wanted to help people. But now it feels like I’m watching people being killed and there’s nothing I can do”.
The first step to solving any issue is acknowledging there’s a problem. We have a huge problem, and in order to begin to resolve it, it must be acknowledged. It’s time to start pressuring doctors to speak out. Any doctor who’s aware enough to understand that something is off must begin to address the issue. An additional motivation may be the pressure of knowing that it’s all about to blow up, and they don’t want to be standing on the wrong side of the line when it does.

OUT OF MIND » BREAKING NEWS & HOT TOPICS » THE GREAT DIE OFF »  Cancer Explosion: Pathologist Reports on Rise of Aggressive Cancers Since mRNA Shots