Ad draws attention to male athletes destroying their biologically female opponents in everything from cycling to swimming to running.Group has also invested in billboards throughout the country jestingly telling voters to support ridiculous and destructive leftist ideologies.

Posted BY: Adan Salazar
A new political ad bashes the woke left’s transgender hysteria by highlighting how biological men are dominating women’s sports.
The ad depicts several high school girls at a state track and field event preparing to compete in a 100M sprint, however a faster, stronger male competitor is also at the starting line. 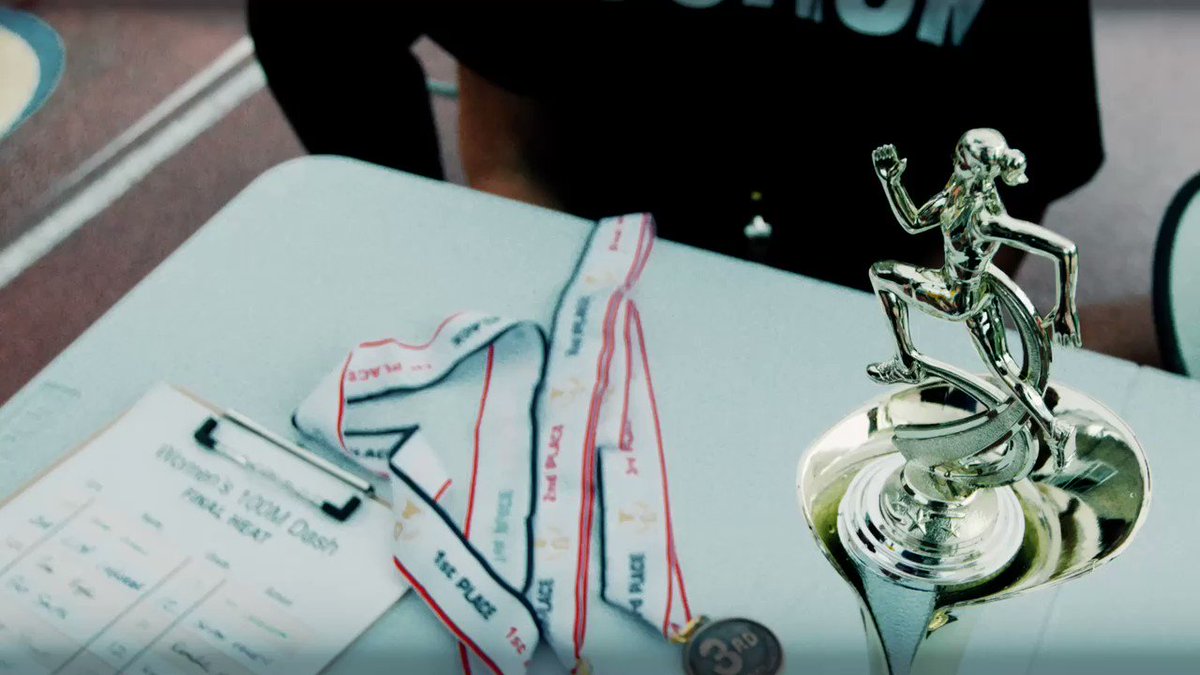 
“She trains at 6AM every morning,” a narrator states, with the ad showing a female runner.
“She spent years working to shave off seconds,” the narrator says about another female athlete.
“She’s the captain of her school’s team,” the ad says of another girl runner.
“He’s just a mid-pack finisher,” the ad says of a clearly male competitor. “But not today,” it adds as the “trans” contender gets ready to sprint.
“Unfortunately, this competition was over before it even began,” the narrator says, as the male runner reaches the finish line yards ahead of other competitors.


The video then shows disappointed parents who are frustratingly questioning the outcome of the race.
“Woke left-wing politicians are destroying girls’ sports,” the ad states, adding, “Tell Biden and his radical allies: ‘No men in women’s sports.’”
The campaign ad draws attention to a hot button political issue in recent years as several men competing as women have destroyed their biologically female opponents in everything from cycling to swimming to running.
The ad was produced by a 501(c)(3) group dubbed Citizens for Sanity, which Politico points out is dumping millions of dollars in ad revenue to help Republicans defeat Democrats in the upcoming midterm elections.
Speaking to Politico, Republican consultant Ian Prior said the ad is meant to focus attention on how the progressive left is embracing radical ideologies that are detrimental to the United States.
“The woke ideology of sheltered white liberals is a mortal threat to American liberty, security and prosperity,” Prior stated.
“Citizens for Sanity is not an ideological organization: we stand for reason, common sense, objectivity, equality, the neutral rule of law, and open scientific inquiry — everything the radical left now stands implacably against… And we are using these messaging campaigns to alert Americans to the urgent need to defeat and repudiate woke insanity before it destroys America.”
The group has also invested in billboards erected throughout the country jestingly telling voters to support ridiculous and destructive leftist ideologies.
“Protect pregnant men from climate discrimination,” one seemingly non-sensical billboard reads.

» OH FFS!!!! - Merriam-Webster Changes The Definition of Female: "Having A Gender Identity That Is The Opposite Of Male"
» South Park Mocks Women’s Sports Explained
» FINALLY: Female cyclist cries FOUL over biological man winning women’s cycling championship by claiming to be a transgender woman
» REVEALED: HILLARY CLINTON'S 'TERROR CAMPAIGN' AGAINST 'BILL'S WOMEN'
» ‘We are shattered and lost’: Largest wildfire in U.S. decimates a Northern California town