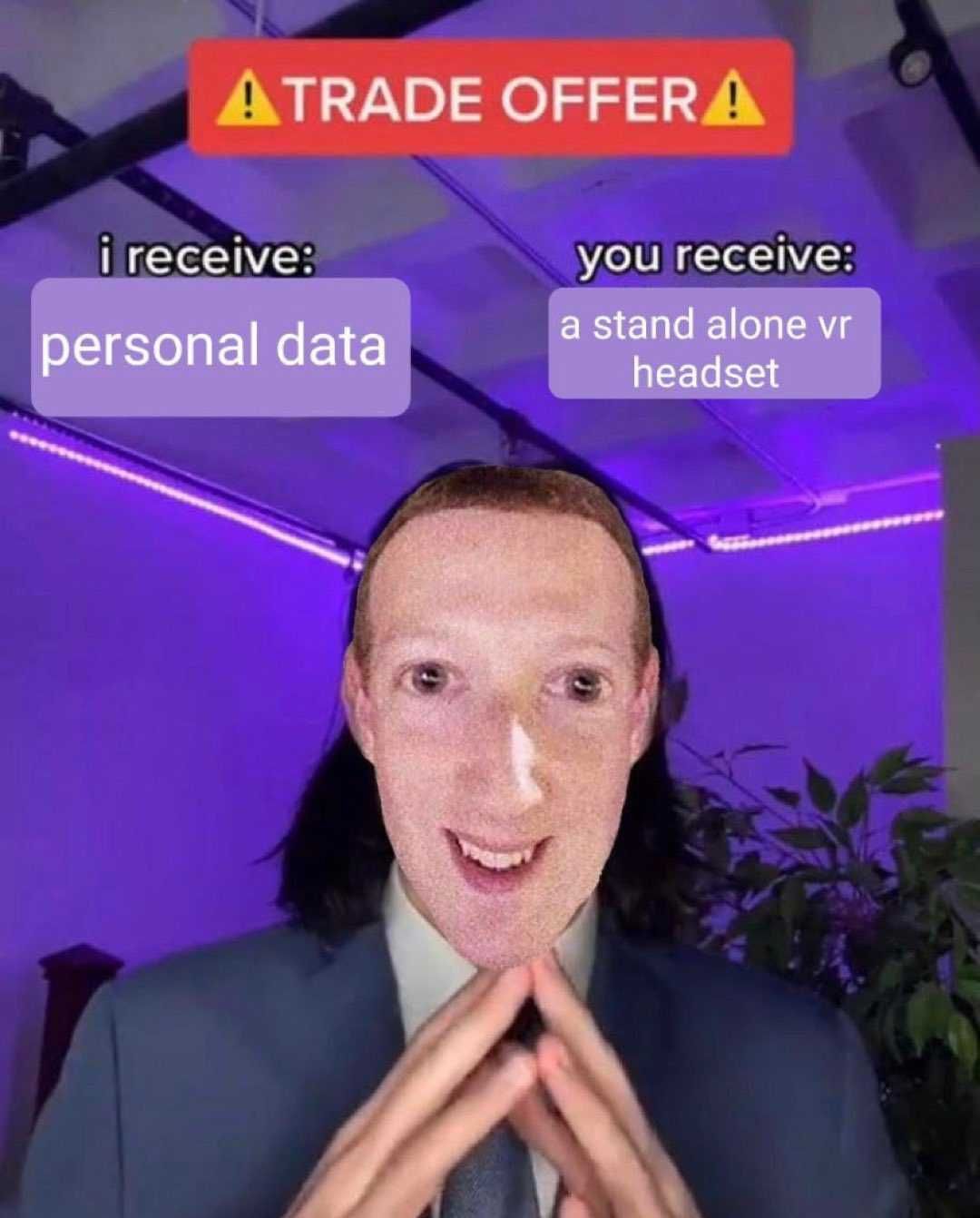 
"We thought there was a lot of Russian propaganda in the 2016 election and we have noticed that, basically there's about to be some kind of dump that's similar to that. So, just be vigilant"

[*]
Appearing on "The Joe Rogan Experience" podcast on Thursday, Facebook founder Mark Zuckerberg alleged that the FBI warned the company of a "dump" of Russian propaganda prior to the New York Post publishing a story that included damaging information on then-candidate Joe Biden from his son Hunter Biden's laptop.

"The FBI basically came to us... and said, 'Hey, just so you know, you should be on high alert. We thought there was a lot of Russian propaganda in the 2016 election and we have noticed that, basically there’s about to be some kind of dump that’s similar to that. So, just be vigilant,'" the social media tycoon told host, Joe Rogan (see Spotify timestamp 1:47:40).
Zuckerberg went on to contrast his company's policy with that of Twitter, which banned sharing the story outright. "So, our protocol is different from Twitter's. What Twitter did is they said 'you can't share this at all.' We didn't do that," he said.
"The distribution on Facebook was decreased, but people were still allowed to share it," he continued.
"The ranking in newsfeed was a little bit less," Zuckerberg continued. "Fewer people saw it than they would have otherwise."

The Facebook founder then told Rogan that he wanted to exercise caution following the FBI's warning. "If the FBI... they come to us and tell us that we need to be on guard about something, then I want to take that seriously," he said.
"Did they specifically say that you needed to be on guard about that story?" Rogan asked.
Zuckerberg could not recall if the FBI warned of the story, but went on to express some regret that the company limited the story's distribution after it was ultimately verified.