OUT OF MIND » THE INSANITY OF REALITY » FINANCIAL COLLAPSE » Mafia of the Powerful: Robert Cibis Interviews Catherine Austin Fitts 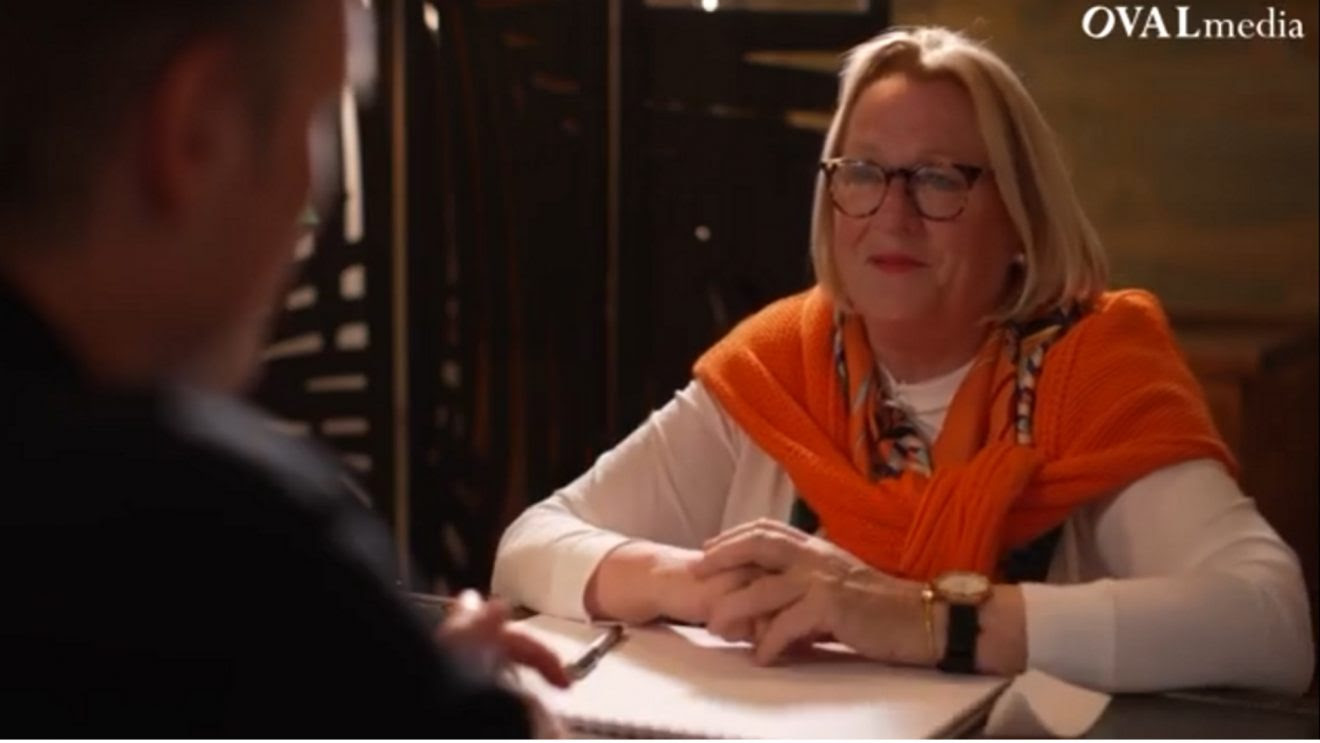 Mafia of the Powerful: Robert Cibis Interviews Catherine Austin Fitts — “The Financial Transaction System Will Be One of the Primary Tools to Control People at a Very Intimate, Frightening Level”

Excerpts from video:
“Money is a tool. A financial system — think of it as a toolkit. And it’s part of the governance system. And the power is in the governance system. But there’s no doubt that the financial system is used for a variety of purposes, including incentivizing and controlling people. “
###
“So I would describe it as a change in the governance system. So it’s a change in control. And it’s a change in how the governance system is managed towards much tighter central control. But, as part of that, it is a consolidation of a financial coup that started decades ago. And you’re watching a profound engineering of the financial system as part of that change of control. Because, in fact, the financial transaction system will be one of the primary tools to control people at a very intimate, frightening level.“
###
“In the spring of 1997, I was doing a presentation to the largest pension fund leaders in the country, in the United States, including the president of the largest pension fund… I showed him a simulation of how we could reengineer the federal budget in the Philadelphia area where I’d grown up and dramatically improve wealth and lower the government deficits. And, he looked at me and he froze. Wonderful man. And he said, ‘You don’t understand. It’s too late.’ I said, ‘What do you mean it’s too late.’ He said, ‘They’ve given up on the country. They’re moving all the money out starting in the fall.’ Now when he said that, I thought he meant they’re shifting allocations in the portfolio. I was wrong. What happened at the beginning of…fiscal 1998 (October 1997) is vast amounts of money started to disappear from the US government. And so, as the debt rose, money disappeared. And that’s what I call the financial coup. It started then, and as of 2015, over 21 million dollars of undocumental adjustments in the US government.”
###
“…Amazon never made a profit until they got huge contracts from the CIA and US intelligence agencies… So, in fact most people look at the US government and see 24 different agencies. What I see is a small number of banks and defense contractors who are controlling and running all the information systems, and all the payment and financial systems, and controlling the bank accounts. And literally, what you’re watching is a government that no longer has information sovereignty and financial sovereignty.”
###
“It was August 22, 2019. They [G7 central bankers] made a decision to take down the economy. “
###
“I don’t think Amazon is the owner of the Washington Post. I think the CIA is the owner of both Amazon and The Washington Post.”
###
“The CIA are bankers because they control the largest pools of secret money in the world, working with the central bankers. So if I have 100% intelligence of what’s going to happen and why and when, and I have access to money that I can print out of thin air, and I can kill with impunity, then I don’t need money to make money… It’s the ultimate insider trader machine.”
###
“There is no government. That’s what you have to understand. There’s a group of banks and contractors who run this infrastructure, and if you look at the civil service and the president, they don’t control. “

Filmmaker Robert Cibis interviews the former [US Assistant Secretary of Housing and Urban Development] and investment banker Catherine Austin Fitts about the mechanisms of the interplay between politics and finances. She reveals how massive systemic corruption leads to the replacement of democracy with orders and control, subtly at first and obviously in the corona crisis. Finally, the two discuss the simple stance that can be taken to minimise further damage.

OUT OF MIND » THE INSANITY OF REALITY » FINANCIAL COLLAPSE » Mafia of the Powerful: Robert Cibis Interviews Catherine Austin Fitts