Posted By: Billy | NwoReport
A ‘Frankenstein’ like monster has been discovered after an FBI raid of an old body donation centre in Arizona which was engaging in illegal trafficking of human body parts.
NBC News reported that police made the grim discovery of countless dismembered body parts sewn together in a ‘Frankenstein’ like manner at Arizona’s Biological Resource Centre in 2014.
However, new details of the case have only just emerged due to court documents being released.
It was revealed that FBI agents found buckets full of arms and legs as well as human remains hung up on the wall. 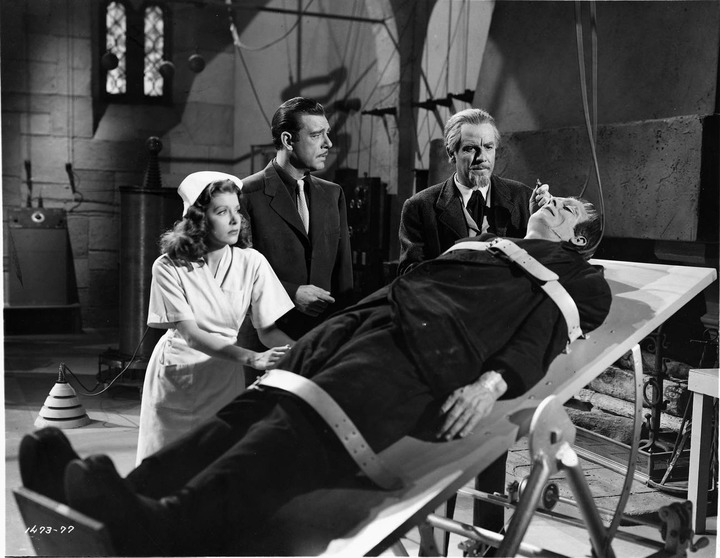 Still from the film House of Frankenstein, released in 1944. Credit: Entertainment Pictures / Alamy Stock Photo
Police also stumbled onto a cooler filled with male genitalia and a woman’s head sewn onto a man’s torso.

Following the discovery, family members of the deceased filed a lawsuit against the centre’s employees as they had misused body parts that were donated ‘solely for medical and scientific purposes’.
Former Phoenix FBI assistant special agent Mark Cwynar gave his account in court after discovering the bone-chilling site: “I observed a large torso with the head removed and replaced with a smaller head sewn together in a ‘Frankenstein’ manner.
“I observed body parts piled on top of each other throughout the facility with no apparent identification to indicate what bodies they came from or to whom they belonged.”
Mr Cwynar also detailed how he had found numerous ‘infected heads’.
A price list obtained in 2013 included in a civil court filing revealed how a whole man’s body with no shoulders or head would set you back $US 2,900 (£2,333) and a whole spine would cost $US 950 (£764).
The Evening Standard reported that one of the 30 plaintiffs, Troy Harp, donated both his mother’s and grandmother’s bodies in 2012 and 2013. 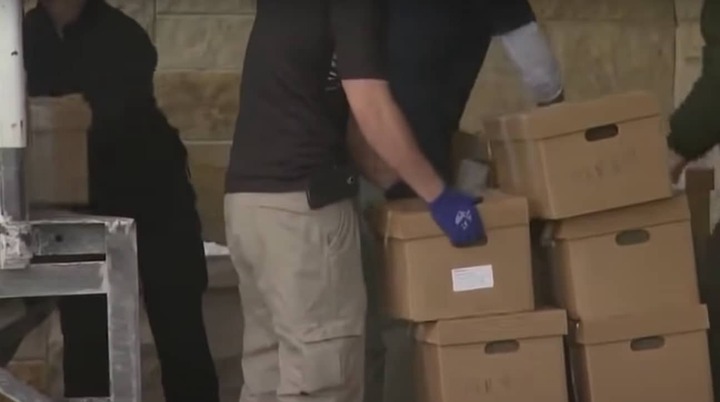 Credit: ABC15 Arizona/YouTube
Mr Harp was under the impression their remains would aid cancer and leukaemia research rather than being used to make a profit.
“This is a horror story. It’s just unbelievable,” he told news outlet KMOV4, as per The Evening Standard.
He added: “Who in their right mind… It’s absolutely gross.”
More details continue to surface following the facility’s former owner Stephen Gore receiving a one-year prison sentence and four years probation after pleading guilty in 2015, according to 12 News.
Gwen Aloai, who was shocked to find her husband’s body parts in different states, told the outlet: “My heart is broken. You get to know these people throughout the trial. People I’ve never known before, the other plaintiffs and there are some kind, sweet, lovely people that were totally taken advantage of.”