OUT OF MIND » BREAKING NEWS & HOT TOPICS » THE GREAT DIE OFF »  Covid Vaccines: A Curious Discovery on the Graphene Oxide Question

Covid Vaccines: A Curious Discovery on the Graphene Oxide Question 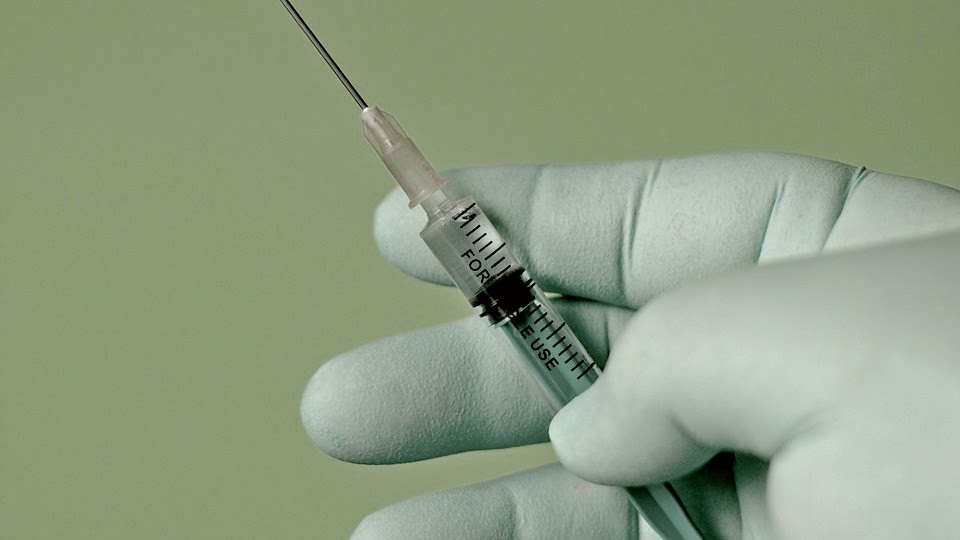 The damaging effects of the COVID-19 injections are postulated to occur through several mechanisms. It is not my intention in the present commentary to provide an exhaustive list of the potential mechanisms but they can generally be split into three major themes. The first is that the expression of the mRNA-encoded spike protein causes a subsequent inflammatory response, including vasculitis and clotting. The second is that the lipid-nanoparticles (LNPs), used as the mRNA delivery vehicle, are themselves toxic and may coalesce into much larger particles inside the body. (The synthetic mRNA that resists degradation may itself also be pro inflammatory.) The third is that there are undeclared toxic constituents within the injections, with the prime suspect being graphene oxide (GO). 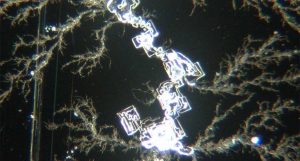 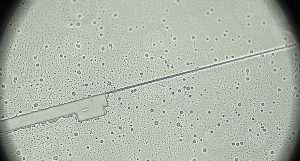 Pfizer Comirnaty under the light microscope – Source: Dr. Robin Wakeling
In early 2022, Dr Robin Wakeling demonstrated the behaviour of Pfizer Comirnaty LNPs coalescing under the light microscope. With regard to GO in the vaccines, he has kept an open mind and has pointed out the factor of batch variability. Many of the highly-complex patterns seen forming under microscopic examination of the vaccines have suggested the presence of this compound. However, Wakeling’s latest research has revealed that such two-dimensional (2D) complexes can also be formed under the right conditions with plain isotonic (0.9%) salt water. He has presented the findings in his paper, “COVID Vaccines: a Curious Discovery on the Graphene Oxide Question,” published today.
Wakeling stated that he has been unable to find images of these 2D saline-derived structures in the scientific literature, although there exist elaborate descriptions of how water molecules may behave under “nano-scale confinement.” As he reported, “it is curious that something as common as isotonic table salt/saline, something that a plethora of observers would presumably have examined microscopically for over a century has not given rise to published 2D images of the type that are now straightforward to produce.”

(A) & (B) 2D structures produced from isotonic (0.9%) salt solution.
Wakeling reported that the one proposed mechanism is that alterations in the ratio of sodium (Na) to chlorine (Cl), outside of the typical 1:1 NaCl arrangement may be associated with the observed 2D structures. Whatever the mechanism, the findings under the coverslip may provide some insights into how water behaves within our own cells and various interfaces in our bodies. Are we being given another window into how water is ‘structured’ in life processes? In this regard, Wakeling also mentioned the work of Dr Rupert Sheldrake, Dr Robert Lanza, and Veda Austin and the remarkable observations of water being able to store “information” and synchronise with various environmental influences.

These latest findings do not rule out the presence of GO in the injections and it does not negate the findings of other citizen scientists who have demonstrated mass spectrometry results consistent with the presence of the compound. As Wakeling stated, “the presence of 2D crystalline structures per se are probably not signatures of graphene oxide but are signatures of something else, something more profound perhaps.”
While there often seems to be a lack of positive news during the COVID-19 fraud, for many of us it has been a source of inspiration to keep exploring beyond institutionalised science. Wakeling’s investigations of the COVID-19 injections were motivated by the harm he was witnessing in his community. Unexpectedly, he has made new observations and found a new way of thinking about the nature of water and its interactions with salt. Please read this unique paper by Dr Wakeling for his latest insights into this fascinating topic…
Download PDF
COVID Vaccines: a Curious Discovery on the Graphene Oxide Question
by Dr. Robin Wakeling
https://truthcomestolight.com/covid-vaccines-a-curious-discovery-on-the-graphene-oxide-question/?utm_source=mailpoet&utm_medium=email&utm_campaign=new-posts-are-available-at-truth-comes-to-light_16

OUT OF MIND » BREAKING NEWS & HOT TOPICS » THE GREAT DIE OFF »  Covid Vaccines: A Curious Discovery on the Graphene Oxide Question