OUT OF MIND » THE INSANITY OF REALITY » GOVERNMENTS & THE NEW WORLD ORDER » Ron DeSantis Sends Two Planes Of Migrants To Martha’s Vineyard, Follows Through On Promise LOL!LOL!


Florida Gov. Ron DeSantis followed through on his promise to send migrants to sanctuary cities and progressive states by sending two planes full of migrants to Martha’s Vineyard on Wednesday.
The governor’s communications director, Taryn Fenske, told Fox News:
“Yes, Florida can confirm the two planes with illegal immigrants that arrived in Martha’s Vineyard today were part of the state’s relocation program to transport illegal immigrants to sanctuary destinations.
“States like Massachusetts, New York, and California will better facilitate the care of these individuals who they have invited into our country by incentivizing illegal immigration through their designation as ‘sanctuary states’ and support for the Biden Administration’s open border policies.
Trending: Norway’s BankID system is becoming a de facto digital ID
“As you may know, in this past legislative session the Florida Legislature appropriated $12 million to implement a program to facilitate the transport of illegal immigrants from this state consistent with federal law,” she said.
DeSantis earlier promised to Delaware or Martha’s Vineyard.
“It is not the responsibility of Floridians to subsidize aliens to reside in our state unlawfully; we did not consent to Biden’s open-borders agenda,” his office said at the time.

Re: Ron DeSantis Sends Two Planes Of Migrants To Martha’s Vineyard, Follows Through On Promise LOL!LOL! Fri Sep 16, 2022 12:40 am


Texas Governor Greg Abbott sent two buses of illegal immigrants to the Washington, D.C. residence of Vice President Kamala Harris.
The buses originated in Eagle Pass, Texas, one of the busiest crossings at the southern border and site of a recent video showing Border Patrol agents opening a gate and allowing dozens of illegal immigrants into the country after Texas National Guard officers had locked it.
The trip brought roughly 75 to 100 illegals within yards of Harris’ home.
Fox News national correspondent Griff Jenkins posted a video purportedly of the illegal immigrants arriving on the scene, with one even telling him he believes the border is “open.”

Buses of Illegal Immigrants Arrive at Kamala Harris’ Home
Greg Abbott sending buses of illegal immigrants to the home of Vice President Kamala Harris marks an escalation in his tactics in trying to bring the border crisis to the doorstep of blue sanctuary cities.
“This morning, two Texas buses of migrants arrived at the Naval Observatory in DC,” he announced on Twitter.

Re: Ron DeSantis Sends Two Planes Of Migrants To Martha’s Vineyard, Follows Through On Promise LOL!LOL! Fri Sep 16, 2022 10:19 am

Posted BY: Billy | NwoReport
Governor Ron DeSantis responded this morning to the outrage at Martha’s Vineyard over him sending a couple of planeloads of illegals to their doorstep.

NEW: Gov. Ron DeSantis comments on sending migrants to Martha's Vineyard "The minute even a SMALL FRACTION of what those border towns deal with every day is brought to [Democrats'] front door, they all of a sudden go berserk... Their virtue signaling is a fraud." 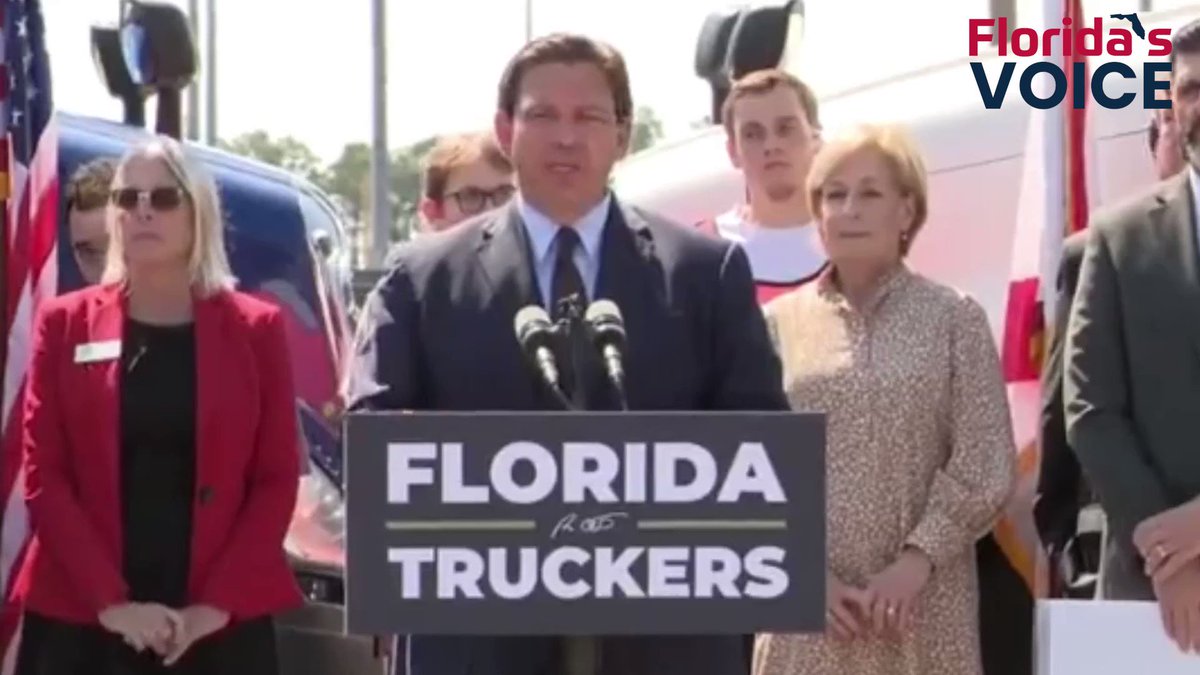 
California Governor Gavin Newsom sent a letter to Biden Attorney General Merrick Garland requesting he look into “kidnapping” charges for those involved in Florida Governor Ron DeSantis’ effort to send illegal immigrants to Martha’s Vineyard.
It is a letter that needs to be reviewed twice to believe it is actually real, and that Newsom actually thought he had a sound argument.
The California governor announced his ‘formal request’ on Twitter, calling for an “immediate investigation” into Florida’s “inhumane efforts.”
“Several of the individuals who were transported to Martha’s Vineyard have alleged that a recruiter induced them to accept the offer of travel based on false representations that they would be transported to Boston and would receive expedited access to work authorization,” Newsom claimed.
“I urge US DOJ to investigate whether the alleged fraudulent inducement would support charges of kidnapping under relevant state laws.”

OUT OF MIND » THE INSANITY OF REALITY » GOVERNMENTS & THE NEW WORLD ORDER » Ron DeSantis Sends Two Planes Of Migrants To Martha’s Vineyard, Follows Through On Promise LOL!LOL!

» Texas Governor Sends Highway Patrol, National Guard to Block Migrants at Border
» Poofness – A Promise is a Promise, is a Promise – 1/13/2013
» POOF for JULY 29: A Promise is a Promise
» UFO News ~ UFO Seen Over Vineyard in Argentina and MORE
» Ron DeSantis: There Is ‘No Way’ Florida Will Support W.H.O. Global Pandemic Treaty