OUT OF MIND » BREAKING NEWS & HOT TOPICS » THE GREAT RESET » Forget the Blame Game, Nordstream Sabotage Is About the Great Reset & Nothing Else.

Forget the Blame Game, Nordstream Sabotage Is About the Great Reset & Nothing Else. 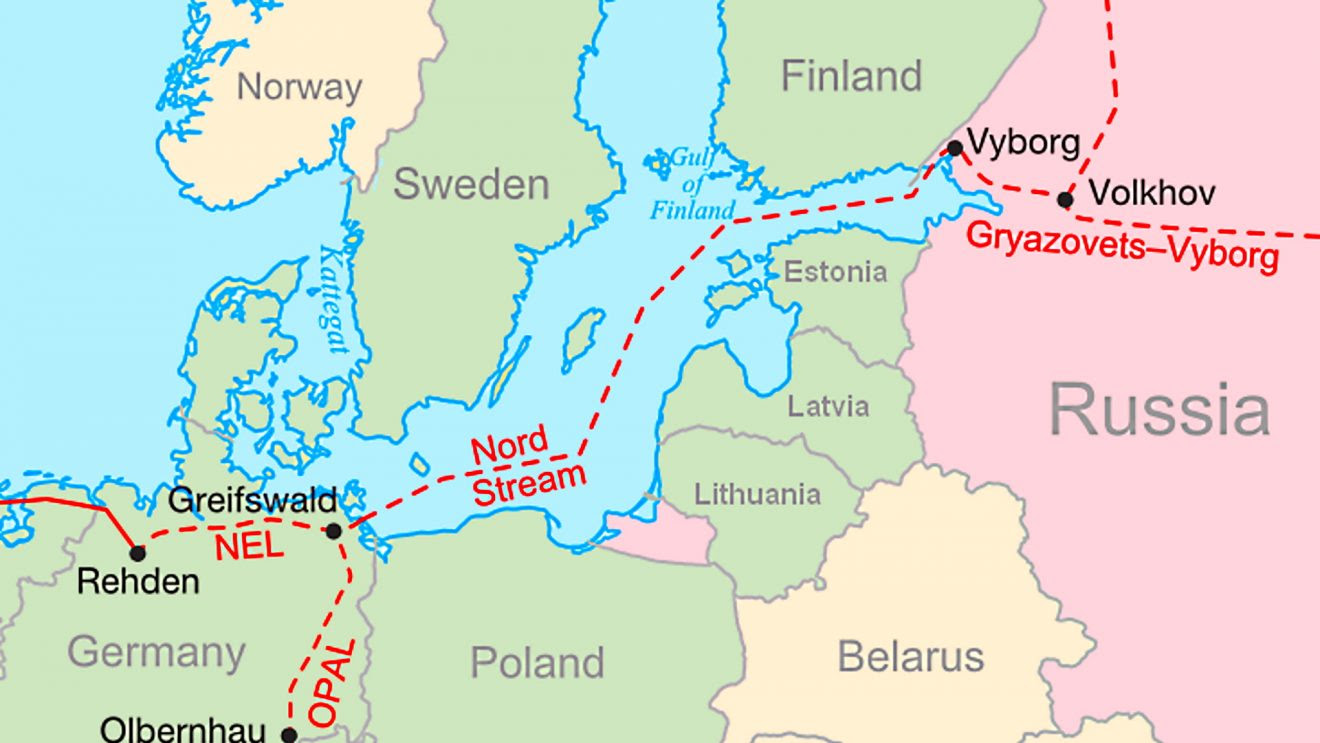 Forget the Blame Game, Nordstream Sabotage Is About the Great Reset & Nothing Else.
by Kit Knightly, OffGuardian
September 28, 2022

Last night it was reported that “blasts” had damaged both Nordstream pipelines that carry gas exported from Russia to Germany and other nations across northern Europe.
As a result, large amounts of natural gas were leaking into the Baltic sea, and supplies through the pipeline were completely shut off.
The alleged incident has caused a furious round of blame tennis, with accusations flying back and forth across what – for the sake of simplicity – we’ll call Iron Curtain 2.0.
The European Union has claimed the pipes were “sabotaged”, but doesn’t directly blame anyone in their statement.
The Telegraph is already blaming actively the Russians, specifically Western Bogeyman President Vladimir Putin. Headlining “Why Putin would want to blow up Nord Stream 2, and the advantages it gives him”
On the flip side, the Russians have said the idea they would sabotage their own pipeline is “stupid”
Some Western alternate media have pointed to Joe Biden’s vow to totally shut down Nordstream 2 back in February as a sign the US was behind the alleged attack.
The former Polish defence minister has come right out and said that NATO forces blew up the pipeline, according to Forbes.
The question – one it seems I keep asking the last two years – is “does it really matter?”
Maybe the Americans blew it up.
Maybe the Russians blew it up.
Maybe someone else blew it up.
Or maybe nobody blew it up, and the entire story is a fabrication.
Whatever the truth may be, the end result remains the same. Gas and electricity will be more expensive. There will be a huge push to turn to “renewables”, talk about “climate catastrophe”, and maybe even be energy rationing and/or blackouts.
People will freeze, starve and probably die this winter. That has always been part of the plan, what reason is there to think this “attack” is anything but more of the same?

Maybe the more important question than who is behind the alleged #NordStream2 event is – why does almost everything in this “special military operation” & beyond lead to the SAME destination – shortages, hardship, poverty for the 99%
Just as the “pandemic” was intended to do?
— OffGuardian (@OffGuardian0) September 28, 2022

Everyone is abuzz with talk of who did what, and asking “Was it sabotage?”
But the simple answer to that is “yes, of course it was.”
No matter the exact specific details of the situation, the Nordstream explosion was definitely an act of sabotage.
The same sabotage we’ve been seeing for two years.
The sabotage of our entire way of life, by people who would profit both monetarily and politically from a sea-change in the way our society is structured.
The sabotage that leads to faking a pandemic, gutting our healthcare, locking us in our homes and ruining our businesses.
The sabotage of our economy, our society and our very bodies.
The sabotage of us, by them.

OUT OF MIND » BREAKING NEWS & HOT TOPICS » THE GREAT RESET » Forget the Blame Game, Nordstream Sabotage Is About the Great Reset & Nothing Else.