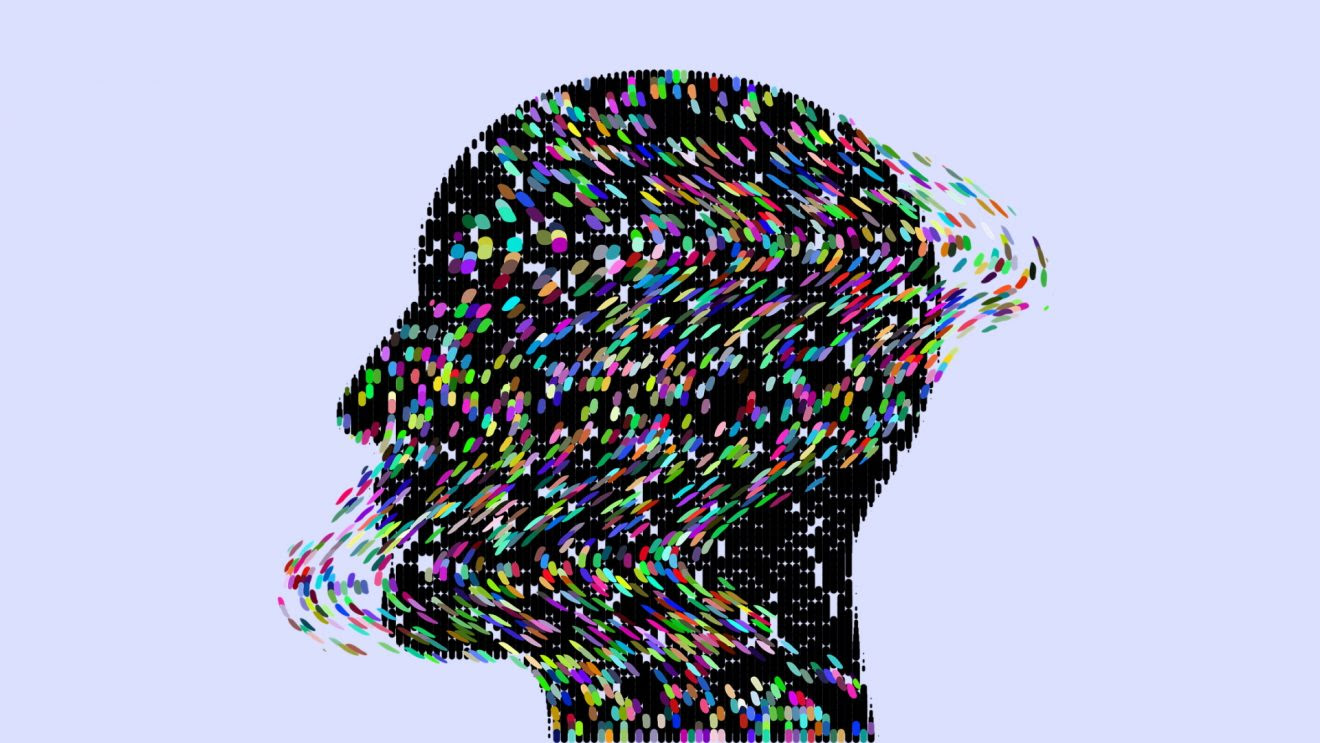 The pharmaceutical industry is creating drugs for imaginary illnesses. 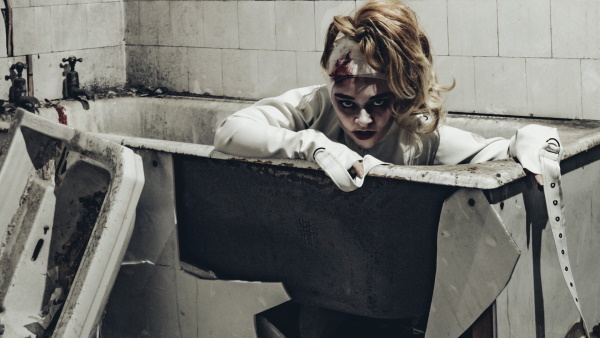 When I think of a mental hospital or mental asylum, the first image that pops into my head is the one in Gotham City. I picture crazy people in dark and dingy hospitals, with wide eyes, straitjackets, creepy laughter and imaginary friends.
Of course, reality is different.
Is mental illness real?
So much so, in fact, that I have begun to wonder whether or not mental illness is even real in any meaningful sense. I mean, sure, it’s a thing here and there, but its prevalence and diagnosis are what I’m finding myself questioning. 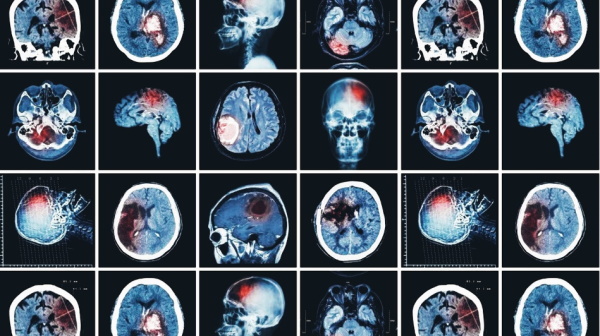 For example, how is it diagnosed and how what are the clinical criteria?
Allen Francis is a psychiatrist and lead editor of the fourth edition of the American Psychiatric Association’s Diagnostic and Statistical Manual of Mental Disorders (universally known as the DSM-IV). He is the guy who wrote the book on mental illness.

There is no definition of a mental disorder. It’s bullshit. I mean, you just can’t define it. These concepts are virtually impossible to define precisely with bright lines at the boundaries.
We’re taking every day experiences that are part of the human condition and we’re over-diagnosing them as mental disorders, and way too often providing a pill when there’s not really a pill solution for every problem in life
Allen Francis

Peter Breggin is also a psychiatrist and has suggested that over-diagnosis is a moneymaking machine for the pharmaceutical industry.

I’m quickly getting the impression that, not unlike fake diseases (like Covid) that are invented for the purpose of profit via “new” medicines, fake mental issues are invented for the purpose of profit via “new” treatments”.
In other words, yes, it’s probably real but needs to be correctly defined and it’s not nearly as common (or comical) as what the establishment media and Hollywood would have us believe.
Our conversation
Kevin Corbett is a nurse who grew up in a mental hospital. His biography and website are fascinating.
He chatted to me about mental health as well as the HIV swindle (which David Rasnick has also spoken about). Kevin also touched on why it matters that we challenge our paradigms about what we think we know.