Steve Falconer on the Death of Germ Theory Steve Falconer on the Death of Germ Theory
Germ Theory is nonsense and no germ (viruses included) has ever been shown to cause disease.
by Jeremy Nell, Jerm Warfare
December 8, 2022 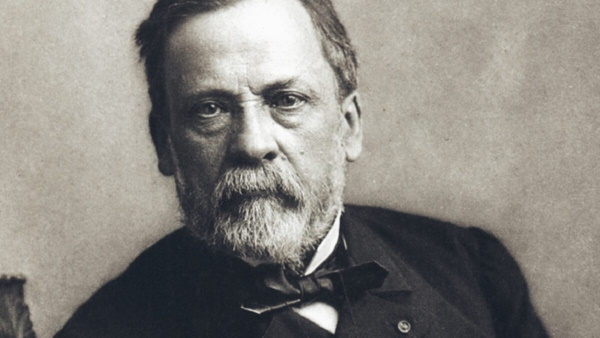 Louis Pasteur
Like climate change nonsense, Germ Theory is one of the toughest nuts to crack due to it being firmly cemented in the establishment’s propaganda machine. The trajectory of the world dramatically changed after the introduction of the fake “Covid pandemic” which had nothing to do with a virus and everything to do with increased centralised control wrapped in fear and vaccines.
What is Germ Theory?
As a reminder,

[t]he germ theory of disease is the currently accepted scientific theory for many diseases. It states that microorganisms known as pathogens or “germs” can lead to disease. These small organisms, too small to be seen without magnification, invade humans, other animals, and other living hosts. Their growth and reproduction within their hosts can cause disease.

Many doctors – such as Andy Kaufman, Tom Cowan and Sam Bailey – have looked into the “science” and have found it to be sloppy, incomplete and dripping in dodgy research funding.
Mark Bailey (whose conversation with me, about virus hunting, is recommended listening) wrote the following savage dissertation.

David Rasnick’s research into HIV is equally savage.
If not germs, then what?
Well, that is the big question.
As Steve Falconer (of Spacebusters) points out in the following conversation with me, nobody is researching anything other than germs because that’s where the money is. After all, vaccines and antibiotics are upstream from the entire medical industry.
But as Dawn Lester and David Parker wrote in their book What Really Makes You Ill?, there is a multitude of vectors towards sickness and poor health, all of which don’t require the demonisation of germs. (For example, germs are so politicised that, at least where I live, it is against the law to sell unpasteurised milk. Which is odd because my grandparents and parents grew up drinking unpasteurised milk. Even I drank unpasteurised milk before it was banned.) 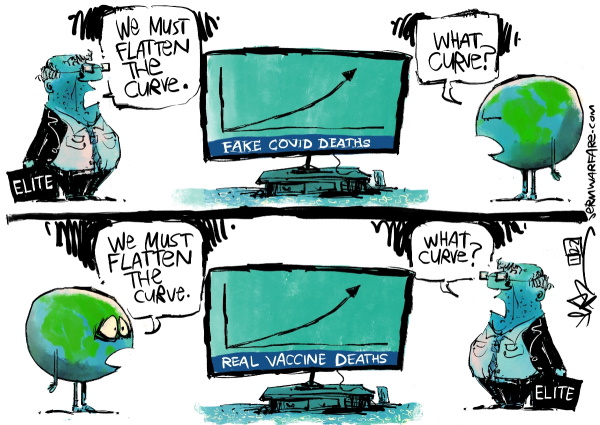 Our conversation
In the following conversation (which is based on his documentary The End Of Germ Theory), Steve chats about

» The Fallacious Germ Theory
»  ‘The End of Germ Theory’ Documentary
» There Shall be No More Death – Part 2/3 2012 SEPTEMBER 12 Posted by Steve Beckow
» Death is Not the End, Scientific Theory Uncovers Evidence of a Parallel Universe
» Quantum Theory Proves That Consciousness Moves to Another Universe After Death