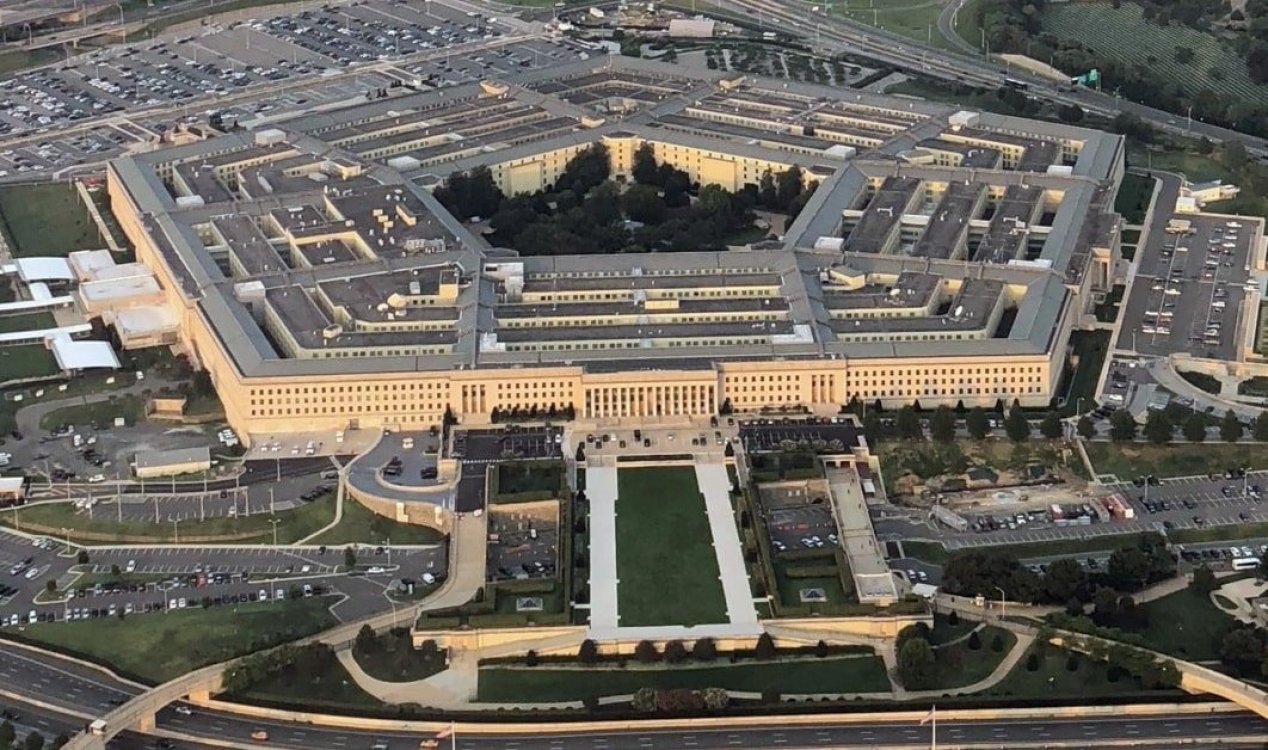 UFO reports are still coming in thick and fast. Image Credit: CC BY-SA 4.0 Touch Of Light
The new office was set up earlier this year to track and investigate reports of Unidentified Aerial Phenomena (UAPs).
Known as the All-domain Anomaly Resolution Office (AARO), this new UFO-focused arm of the Pentagon was founded following the revelation that US Navy pilots had been pursuing (and even recording) unknown objects moving at extreme speeds off the coast of the United States.

Back in June 2021, the Office of the Director of National Intelligence reported that 144 such incidents had been recorded between 2004 and 2021, including 80 that had been picked up on multiple sensors.

Most recently, anomaly office director Sean Kirkpatrick revealed to reporters on Friday that "several hundred more" reports had been received and were being investigated by officials.

This suggests that the AARO is continuing to look into the phenomenon and that the incidents being investigated are not limited to historic accounts of US Navy encounters from before 2021.

An updated report on these newer cases is expected from the Director of National Intelligence by the end of the year.

So far, however, the office has maintained that it has found no concrete evidence of alien visitors.

"We have not seen anything, and we're still very early on, that would lead us to believe that any of the objects that we have seen are of alien origin," Ronald Moultrie, under secretary of defense for intelligence and security, was quoted as saying.

"Any unauthorized system in our airspace we deem as a threat to safety."

» Sign at Virginia Pediatrics Office to Student-Athletes: “COVID Vaccination Affects Your Heart – If You Received Doses of Any COVID Shot” We Will Not Clear You “Without Lab Work”
» Eartquake Reports: 3 reports from Guatamala,Vancouver Island and California
» ORANGE COUNTY, CA: Both the sheriff’s office and the DA’s office worked together to cover up the misconduct:
» Where has Obama and his several hundred security detail gone to since last Friday at 1630?
» Over a Hundred Thousand Israelis Protest Netanyahu Government