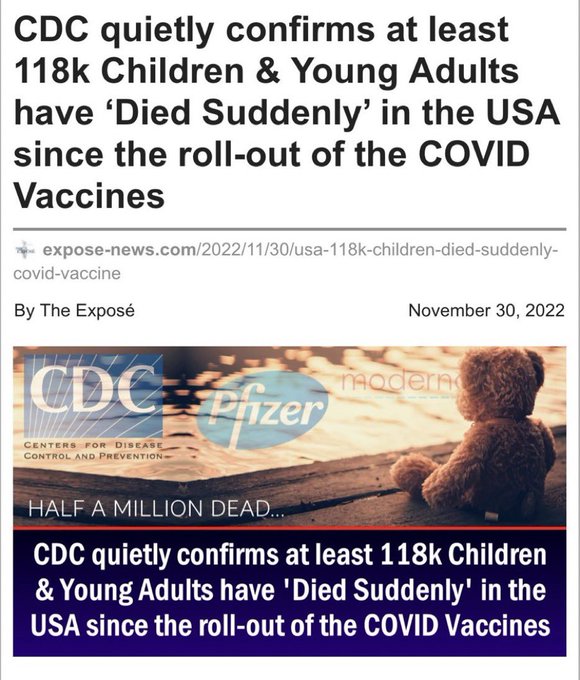 Jermiah Green, the drummer of Modest Mouse, died “peacefully in his sleep” on New Year’s Eve (31 December). He was 45.
The band announced news of his death on Sunday (1 January) on social media.
Green’s death follows days after his mother announced in a Facebook post

Only 37 years old, ABC News executive producer Dax Tejera died “suddenly of a heart attack” on Dec. 23. We now learn of a second ABC 10News producer in San Diego, California dying suddenly overnight from unknown causes. Erica Gonzalez, a former Marine, a wife, and a mother, died on December 21st in her sleep. 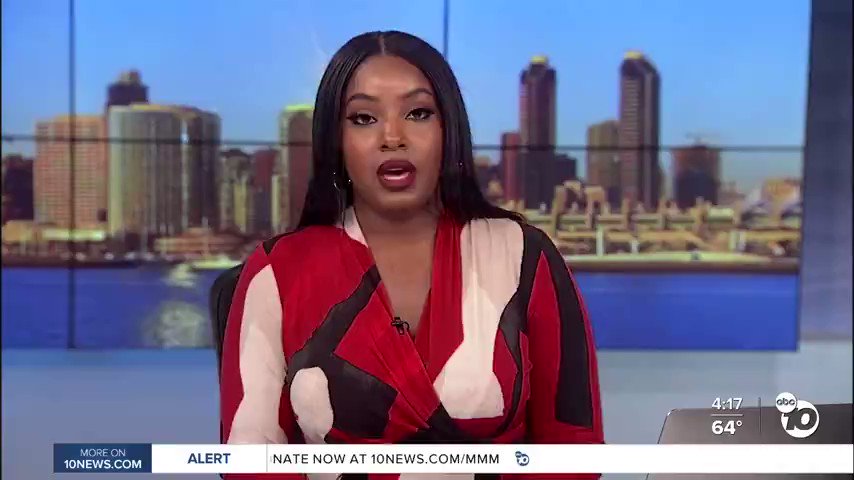 
We can’t say what the cause is, but recent studies suggest many of the sudden deaths could be tied to the vaccine.
You have to hear this:

The more "science" is at odds with reality, the harder it is to maintain its lie. We've finally hit the point even mass-censorship won't cut it. I can only imagine how the vaccine pushers who have been shielded from a real debate (like Hotez) will handle being held accountable. 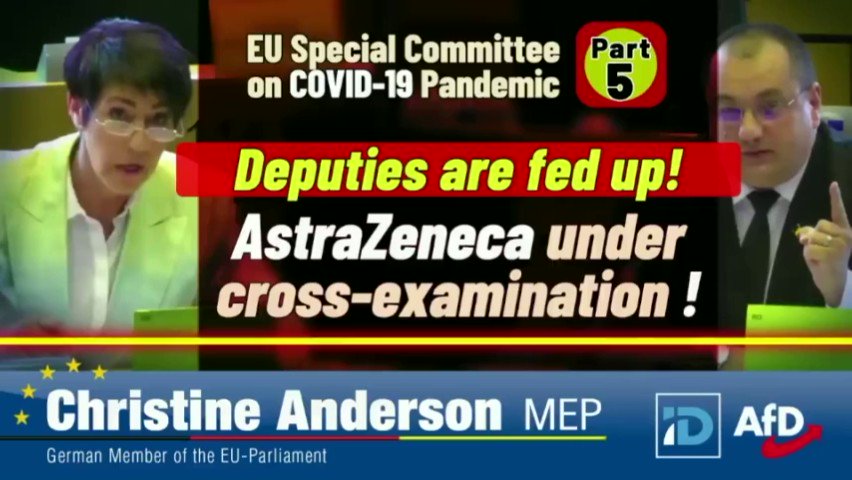 The death of famous conservative radio personality Dori Monson sent shockwaves across Seattle and the talk radio world. He was just 61 years old when he had a “cardiac event” at his home that put him in the hospital for two days. He died just before the new year.


According to his report on a show, he did on April 13, 2021, he had an adverse reaction to his second dose of the Moderna Covid jab and had to take a rare sick day. During the show, he expressed his desire to be vaccinated based on his age and the fact that he believed there was a “tiny, tiny” chance of having adverse reactions to the jabs.
“I went in positive I wasn’t going to get sick and then it just kicked my butt,” he said referring to his experience with the second dose. “So, Sunday night I’m sick. It’s kind of everything I’d heard about the second dose of the Moderna which is what I got. I’m sick. And I’m still planning on working on Monday.


“So I got to bed, I sleep about eight hours which is really good for me. And I woke up at 7:30 yesterday morning, right, to do show prep. And then, I’m sitting downstairs with my laptop on my chest and doing show prep and I discovered that I’m falling asleep every three minutes while trying to do show prep. I could not stay awake. And I thought, well maybe I can’t do the show today.”

He then explained how he had a 33-hour stretch where he slept 26 hours.
As reported by the Seattle Times:

Dori Monson, the Puget Sound region’s longtime conservative radio host from “the mean streets of Ballard,” died Saturday night at a Seattle hospital, according to KIRO Newsradio. He was 61.
Monson hosted his highly rated three-hour show each weekday, and for many years had been a part of the Seahawks radio broadcast team and local sports.
KIRO Newsradio described him as a “longtime watchdog of government and social issues” and said the station is working to create on-air tributes. A written statement from Bonneville International, which owns KIRO-FM, said Monson suffered a “cardiac event” at home Thursday and was hospitalized.

Despite being at least double-jabbed himself, Monson adamantly opposed vaccine mandates and became one of Washington Governor Jay Inslee’s most vocal critics of his handling of the pandemic.