OUT OF MIND » VOICES CARRY » JON RAPPOPORT » The Mystery, Magic, and Crime of Apple Inc. by Jon Rappoport

The Mystery, Magic, and Crime of Apple Inc. by Jon Rappoport 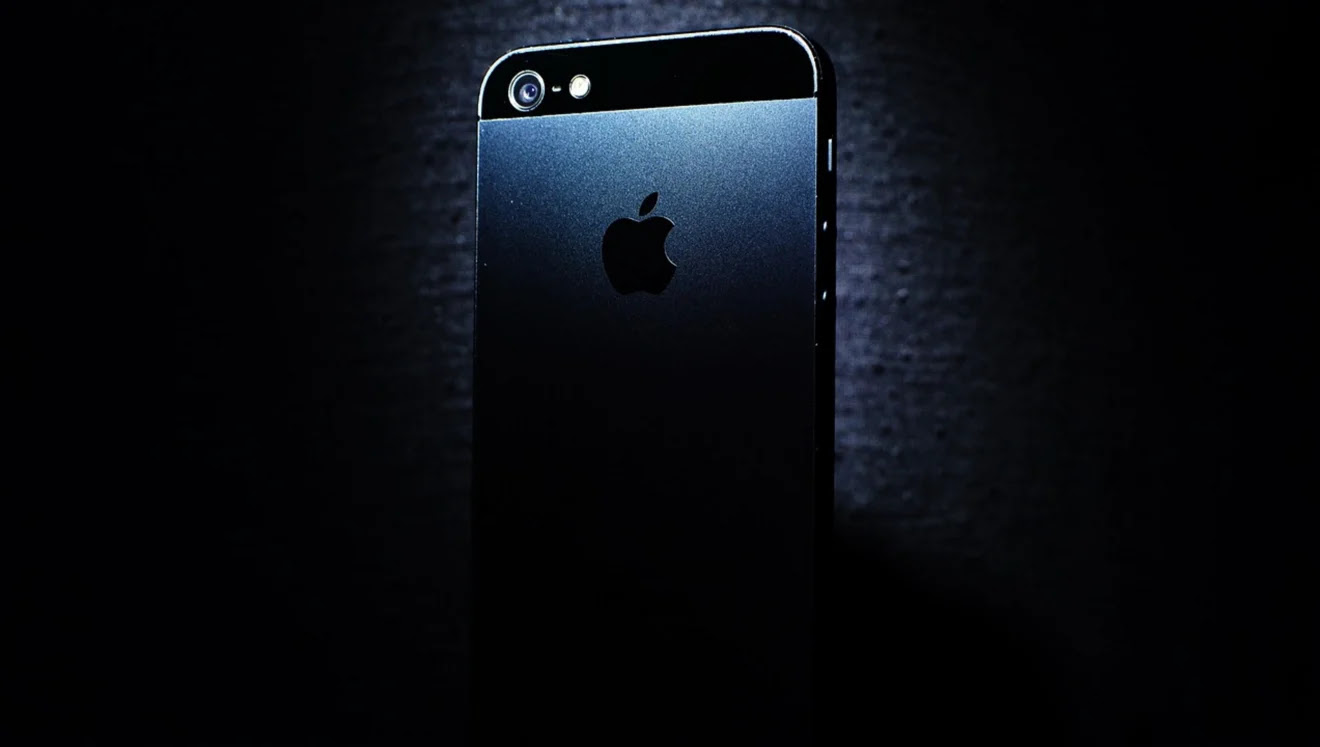 How I learned to stop worrying and love Steve Jobs, etc.
The mystery and magic are my personal problem. I’m basically a guy with a typewriter who was dragged on to the Internet 20 years ago. I know no more about it now than I knew then. I hit keys. I move mouse. I click. I occasionally manage to send emails. I don’t open attachments. I avoid watching videos. I prefer to read.
But crime I know something about.
I recommend an excellent article by Daniel Greenfield, “Apple Crushes Dissent in America and China.”
Here are excerpts:

The largest lockdown uprising in China took place at facilities run by Apple’s Foxconn supplier where workers had previously jumped to their deaths. After thousands fled the Apple gulag, making their way through the woods and rural areas to freedom, other employees battled with Communist authorities over abusive conditions and treatment in the iGulag.
“Think Different”, Apple’s slogan, actually means collaborating with a Communist dictatorship where thinking differently is a crime. And it also means suppressing free speech in America.
That’s why Apple is threatening free speech on Twitter just as it’s threatening it in Shanghai.
[Steve] Jobs, the talented marketer who had positioned Apple as the company fighting totalitarianism with its 1984 ad, was aggressively offshoring the company’s labor to Communist China.
“What U.S. plant can find 3,000 people overnight and convince them to live in dorms?” Apple’s supply manager asked.
The dorms, where 12 workers live to a tiny room, everyone is monitored and so many have committed suicide that nets were put up to catch the bodies, were the real “Think Different”.
Steve Jobs loved China and the Communist dictatorship loved him back. His famous black turtleneck appeared to echo the Mao suit. There are golden busts of Jobs in China looking like a Communist dictator. When Jobs died, there was hysterical mourning in China. There was no mourning for the deaths of workers at the Foxconn plants where Apple products were made.
…Apple is threatening Twitter’s place in its app store because under Elon Musk the platform has begun to offer the very thing Apple is helping China stamp out: freedom.

Apple not only wants to threaten Musk and Twitter, it has to. If it didn’t, the Chinese regime would have a problem.
That sets up an interesting situation. Apple has to stay on course with its business model, and the model is China. In China.
That’s odd, don’t you think? The primary LOYALTY is what I’m referring to.
If you make shoes in China and sell them in the US, and you feel a sudden urge to defend free speech, you’re going to shut up, right?
Which means the Chinese regime is your top pal.
Am I missing something? Isn’t Apple a Chinese company?

OUT OF MIND » VOICES CARRY » JON RAPPOPORT » The Mystery, Magic, and Crime of Apple Inc. by Jon Rappoport

» Apple mind-control news is on the way
» Gordon Duff:"What is going on in Iraq and Syria with ISIS is not Terrorism, it is simply CRIME. That is, it is the works of an international Crime Cabal which has gotten control of the American Congress"
» Magic Meets Science - Is Magic Real? The answer will surprise you.
» Crumbling Like Apple Pie
» Mandatory Vaccines in the Rotting Apple