Posted BY: J.D. Rucker |
The rising cases of young and otherwise healthy people dying suddenly have claimed another victim with a promising future.

According to End Times Headlines:

A 25-year-old doctor of Pharmacy died suddenly in Pittsburgh in December, just before her father was rushed to the ICU, loved ones say in a GoFundMe campaign. Dr. Lindsay Ann Heck, 25, died unexpectedly from an unknown cause on Dec. 20, 2022, as stated in her obituary.

Heck was heavily involved in vaccinating people. According to her obituary:

As is invariably the case, we do not know if she was vaccinated for Covid-19 herself, nor do we know definitively that the jabs contributed to her sudden death. It is unlikely we will ever know for sure since the mounting cases of people dying unexpectedly almost never receive the proper medical investigation necessary to determine if the vaccines affected her heart or other organs that played a role in her death.

Considering the rapidly rising number of similar incidents of young people dying without a known cause, we will continue to ask what corporate media, most doctors, and government officials refuse to ask. Was it the jabs?


A 46-year-old Washington state firefighter was found dead in his bunk Thursday morning only hours after returning from a call.
“It is with deep sadness, that Clallam County Fire District 3 must inform the local and fire service community of the Line of Duty Death of one of our officers this morning, Captain Charles ‘Chad’ Cate,” Fire Chief Ben Andrews wrote in a Facebook post on the page of Clallam County Fire District 3.


“Captain Cate was discovered deceased in his bunk by members of his crew when they attempted to wake him this morning around 7 a.m.,” the post said.
Cate had visited two fire scenes in the early hours of Thursday, according to the Peninsula Daily News.
Cate had responded to a fire alarm activation that took place at a commercial building at about 2.25 a.m. and returned to the station.


A two-year-old girl from New Hampshire has been listed in the HHS Vaccine Adverse Effects Database (VAERS). According to the report on 12-15-22, she received a COVID-19 (Moderna) mRNA infection with a regular flu shot. She was dead on 12-16-22.

New Hampshire permits COVID-19 injections from 6 months up, and the state’s FAQ/guidance (local pdf copy here) claims they are both safe and effective. A 33-year-old Lafayette, Louisiana, man whom nearly two million people followed on TikTok to see him eat random food reportedly died Wednesday.
Taylor LeJeune, aka “waffler69,” died in a hospital January 11 of a presumed heart attack, according to a TikTok post. The poster, who claimed to be his brother, said LeJeune died within about 90 minutes of his hospital admission.
Advertisements

The Western Journal further reported:
Taylor LeJeune, who was known to his TikTok followers as Waffler69, died Wednesday at the age of 33.
LeJeune was from Lafayette, Louisiana, and at the time of his death had more than 1.7 million followers who enjoyed watching him eat very strange things according to the Advocate.

Clayton Claydorm, who was LeJeune’s brother posted a TikTok video saying that his brother died soon after being taken to the hospital.
He said his brother’s death was believed to be due to a heart attack.
“This is still pretty new, I don’t know what’s gonna be happening in the near future,” he said.
“But I thought I should get on TikTok and let everybody know. Please keep his legacy alive.”
Advertisements

Claydorm had a request for his brother’s fans.
“Watch his content that he does have out. Keep him alive. He loved making people happy,” he said.
The last video LeJeune posted was on Wednesday, when he ate a mammoth Fruit Loop dipped in milk, according to The Sun.
Other adventures saw him try to use an electric kettle to boil a package of hot dogs or eat a 30-plus-year-old box of cereal.
That was the same day LeJeune was not feeling well and called his mother, Claydorm said, according to TMZ.
Claydorm said his brother later called for an ambulance to get to a local hospital, where he died.
Claydorm stated LeJeune’s father and grandfather suffered from genetic heart problems.

AMERICAN Idol star CJ Harris has died at the age of 31.
A family member revealed to TMZ that CJ suffered an apparent heart attack on January 14 in Jasper, Alabama. 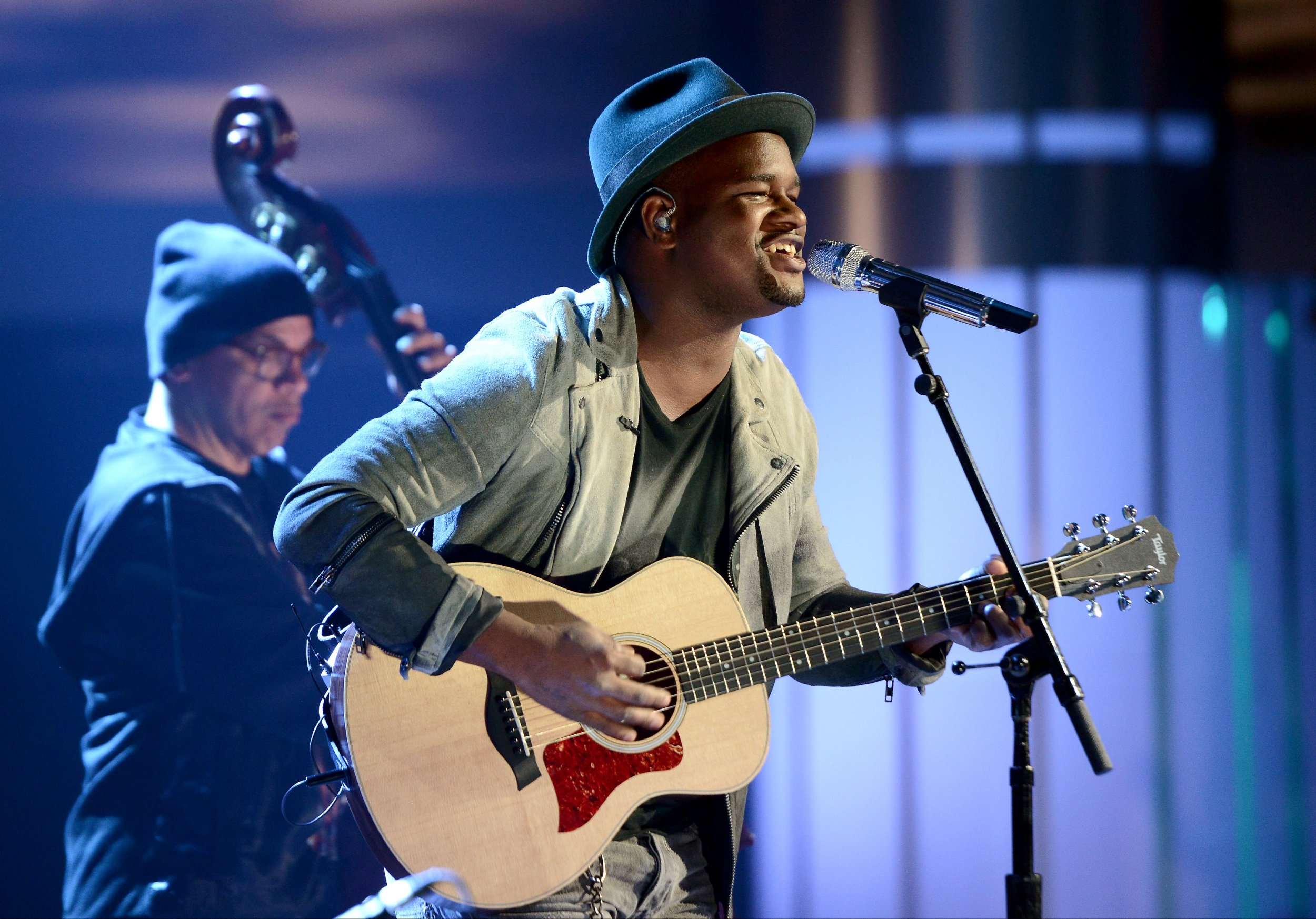 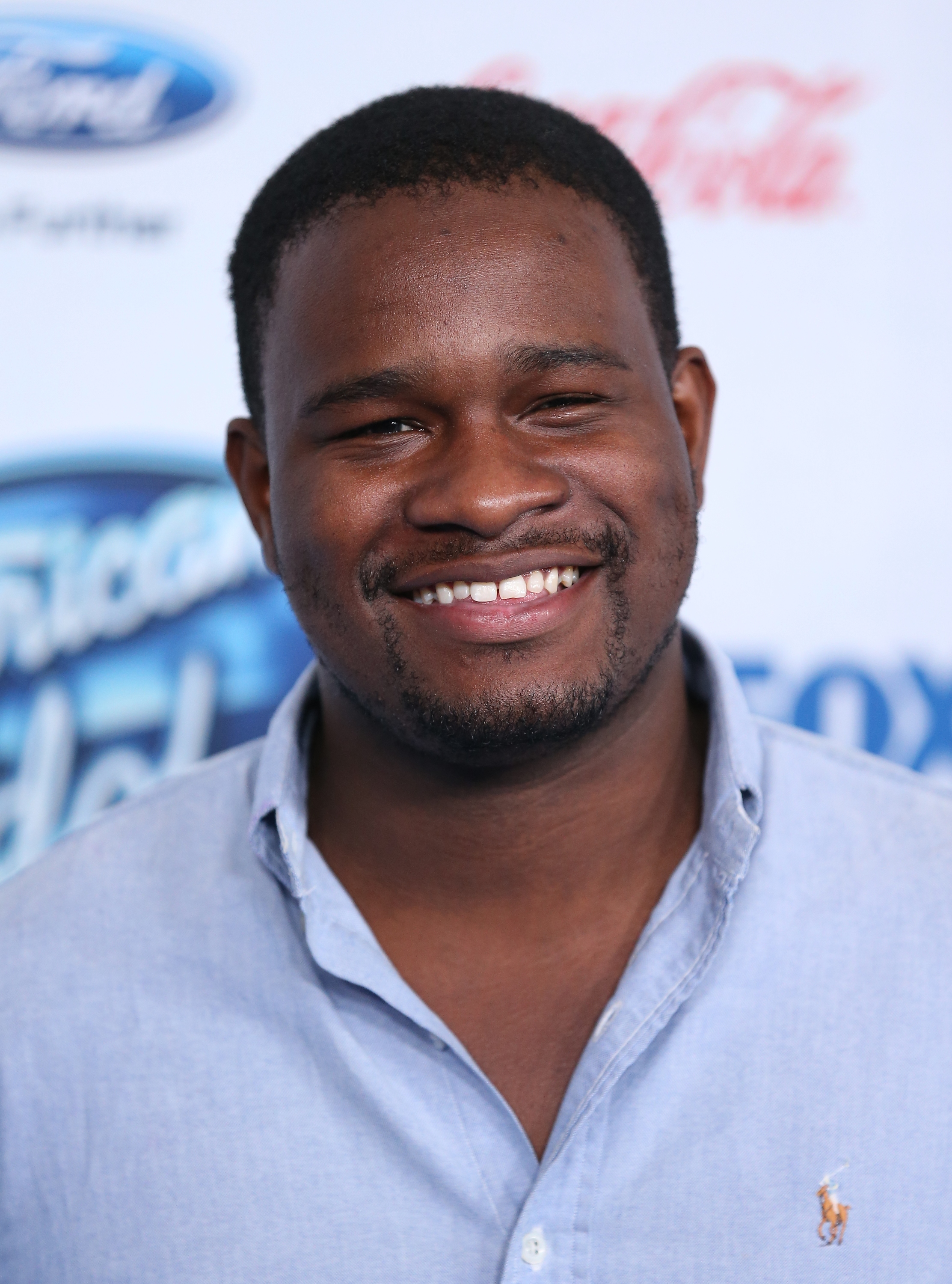 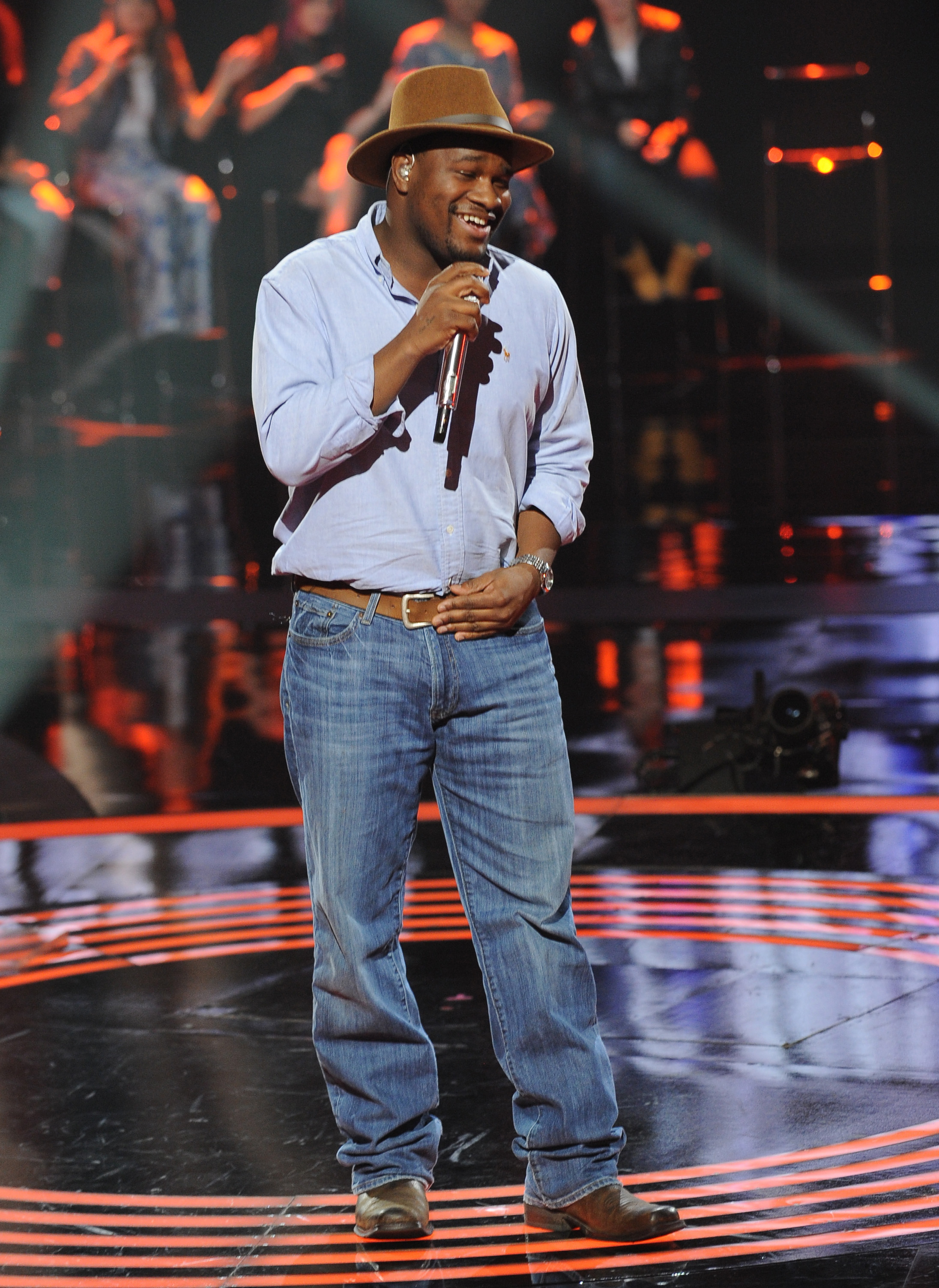 5
CJ auditioned for American Idol in 2014 and made it to the top six contestantsCredit: Getty
On Sunday night, the American Idol star was sent to a local hospital by ambulance but did not survive.
Additional details surrounding his death have not been released.
Recently, the In Love singer shared snapshots from his last performance in Alabama.
CJ captioned the Instagram post: "Photos from the 2022 Frog Level in Fayette, Alabama."
Another post, dated December 31, promised: "New things to come in year 2023!"

Back in 2014, CJ auditioned for the FOX show in Salt Lake City.
The contestant impressed the judges with his rendition of Allman Brothers Band's Soulshine.

Judge Keith Urban told the late singer: "You sing because you have to sing, not 'cause you want to sing. 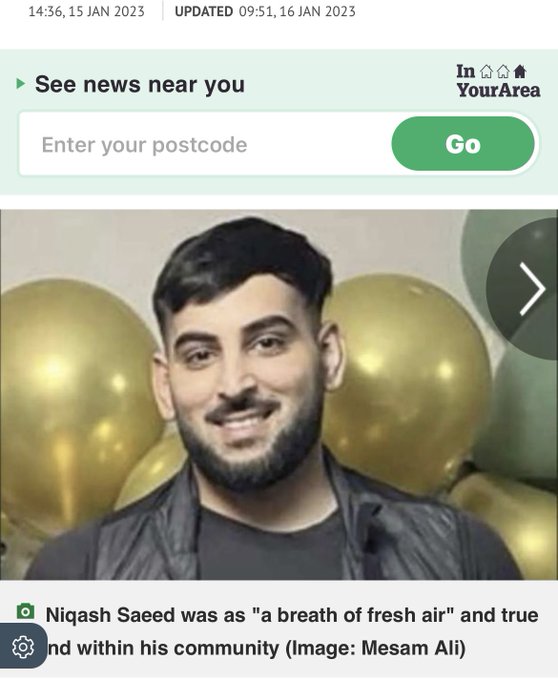 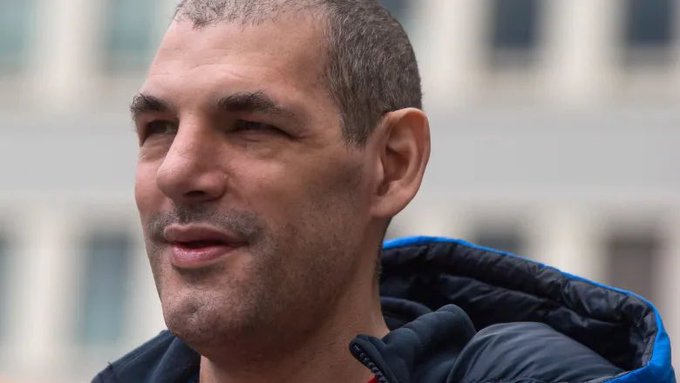