Death of the Occult

Metaphysics deals with the perception of subtle energies. It
starts with ESP, and then one sees the etheric field around people and
trees (aura), and eventually one sees visions that teach one about the
inner world dimensions, which are usually seen in trance, but later one
sees them with ‘eyes open’ in the waking day. 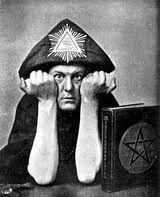 Students of the occult, like those that
follow the work of black magician Aleister Crowley, seek to use
perception to evoke dark energies with incantations, and blood
ceremonies, which they use to conjure up evil spirits that might grant
them power over others. Black magic is linked to specialness, what I
call the Cult of the Chosen One. A person who is so delusional, he
or she tells themself they are superior, beyond the destiny of mankind.

We are gripped today in an occult takeover of the world.

It brings war, torture, and disinformation. A feature of occult evil
is supremacy, and it is racist by its very nature, so it’s the religion
on the Nazis. My friend Trevor Ravenscoft, who wrote of the occult
practices of the Nazis in his book, The Spear of Destiny, talked to me
for many hours about Hitler and the Thule group, an occult society at
the top of the Nazi military machine.

Trevor Ravenscroft said they would hold séances where a medium would
eject ectoplasm from her vagina, and it would form into an amorphous
human head hovering in the room that would speak to the sitters. 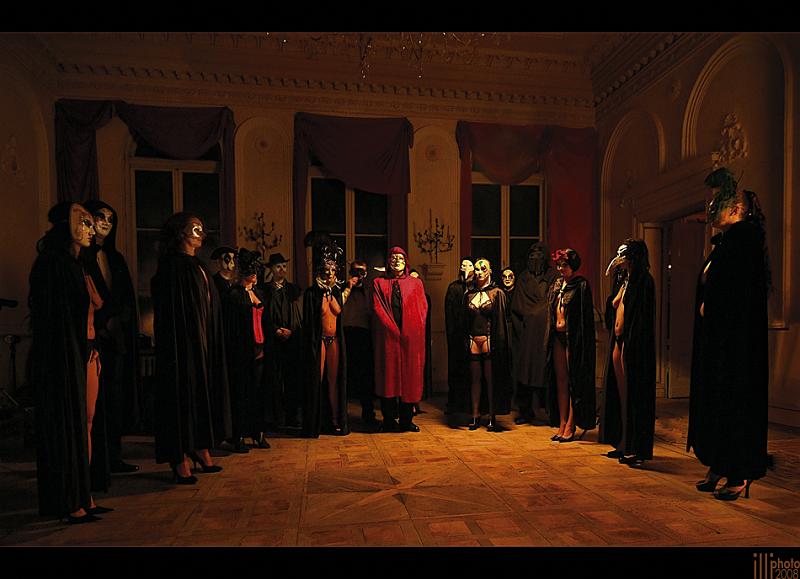 The central tenant of the occult, is a feigned elitism and the desire
to legislate over others or control them. It’s a violence, sometimes
it’s vengeance, when the world won’t acknowledge the occultist as
special. Occultists cast spells and make incantations. They cast a form
of demonic possession, a psychic imprisonment, over others, using fear
and the manipulative power of the inner world ghouls to force humans
into slavery, usually sex slavery. Or, it’s the power to order people to
go to war and die in support of the ego-flimsy ideals of the elite.

Occult means secret and of course an occultist doesn’t want people
knowing she or he evokes the Devil, kills babies and drinks their blood.
But the occult’s deepest secrecy comes from their ghoul-world allies,
evil beings in a parallel dimension that don’t want the world to know or
believe that they exist.

They rule the rulers, men and women that have the same sentiments as
the ghouls, humans who are Devil worshipers, in the sense they are
enamored in their obsession with self. ‘The narcissism of the demented’,
I call it. The ghouls drip feed evil thoughts, instruction and subtle
feelings into our leaders and drive them ever more to mayhem.

After the year 2000, myself and others started to be able to see the
devil worlds in trance, and then tens of thousands of people saw them,
and bit-by-bit the occult wasn’t as hidden as before. We started to
fight, firing a purple dot from our fingers that destroyed the ghouls at
a distance. 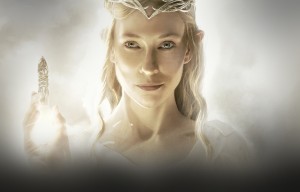 What we learned from that, was the occult domination of the world and
the corrupt politicians and the black magic practioners will all be
destroyed. First, they will fight each other for ultimate control, then
their money will be taken from them, and finally they lose mobility (no
oil ) and they become sitting ducks.

I’ve spent 4500 hours in the hell worlds fighting, I know it well.
The first thing that happens to a human spirit when they arrive in the
hell worlds, is that they lose their arms and legs. They become just an
upper body with a head. Their mobility goes, they can move their upper
body by the force of will, but it can’t travel far and it moves very
slowly. The only armament they have, is that they can spit a pulse at
you, but it is quite slow and you soon become expert at sidestepping it.

The ghoul’s lack of agility or speed was why we could kill them in
their millions. But there are semi-human beings in the hells worlds that
can move like the flying reptiles that are in the Vatican, see the P.S.
at the end.

Anyway, after 3 1/2 years of fighting six hours a day, I was ordered
to stop. My hands needed to be clean for my next task, the hands-on
healings.

The occultists are dying because their ghoul protection is being
stripped from them, there are vast celestial armies moving against the
hell world beings, once the protection of the occultists goes, they fall
to their own emotional violence and slime coming back to them. It’s
like the twang of a rubber band hitting your fingers. The fascist White
House that looks so scary and dangerous is nothing more that a flimsy
occult empire, there is woodworm eating the flag pole from inside.
Sadly, the occult edifices of the world will have to go to war and rub
each other out, that has been pre-planned in the sense that one
arrogance and narcissism with fight with another. That came as a
surprise to me when I was shown it in visions. 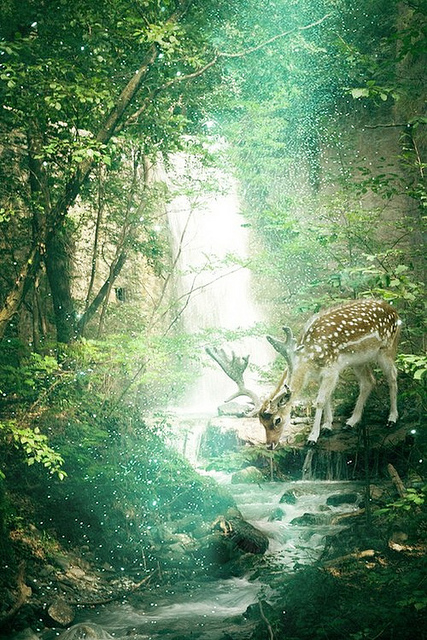 And Gaia kills some of them through earth changes etc, so those that
are left standing after their ego-wars and the citizens revolts that are
coming, fall in the end. And the Light Beings come in and alter their
digital fractal signal, so the demonic humans start to die and as they
die the ghouls die, because the ghouls rely on the heat of the people
they possess.

A hell-world being (a ghoul) cannot live outside the human body for
long, it either has to make it back to the hell worlds, or it evaporates
(dies). In the end they all freeze to death, or it is more accurate to
say they become inert like microbes in a frozen Petri dish.

Politicians cast spells that hurt people and frighten them and
restrict them, milking them of energy (money), in some way, the spells
are called “laws”. There is never much need for any of them, they are
not real, they are conjured up by wizards and witches. There are
millions of them in every country on earth. Legislation is a form of
black magic. The citizens are the victims.

Kabala, a system of magical words and incantations and spells, is
very popular in Hollywood, where there are vast numbers of black magic
practitioners. There is a Kabala spell that dates back to Prague in the
1500s that conjures up Gollums, they are linked to driving people to
suicide; firing Gollums at people to kill them off is definitely black
magic.

I’ve had a few fights with the Colombian black magicians, if you try
to punch one in the chest say, in the Aluna Mirror World you wouldn’t
get far, as their bombast pumps them up so they have extruding chests.
So what you do, is grab them at the bottom of the spine at the coccyx,
then pull sharply down and they fall backwards. Their intrinsic weakness
is their bombast and arrogance, as it is all show, it’s not real,
intrinsically they are cowards that prey on weak people.

They do come back a second or even third time, but they always come
back weaker than before. After a few months, the ones that were
troubling me faded away, I never saw them again, that was about five
years ago. So the fight between light and dark continues, in the end all
the fascists/supremacists get rubbed out, because they can’t see the
celestial force that has come against their cruelty and violence against
children and innocent civilians. 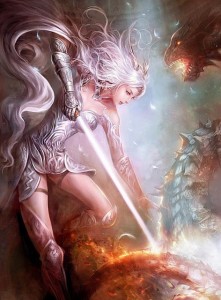 The occult must die or we’ll never have peace. To that end there are
special codes we can fire from a distance, that we have been taught, but
I can’t duke it out with the black magicians as it is forbidden because
of my hands. But there are others I can send who are very capable. I’m
waiting for one well known person to fall, then it’s “chocks off” ready
for take off.

So there you have it, all the slime has to come for us to observe it,
then the world will get wiped clean and decency is restored. Stuart
Wilde.

P.S. There are semi-human ghouls that can move like the Orcs, the
Greys, the Gollums and flying entities that have claws, imagine a flying
reptile. Many like the Greys are manufactured drones, they have no mind
of their own, in there are mechanical cities in the hell worlds where
these beings are manufactured. There are over 900 levels to the hell
dimensions, the reptiles are at the bottom. SW www.stuartwilde.com

Posts : 5185
Join date : 2012-01-01
Well, that was interesting. 900 levels of hell dimensions - and reptiles at the bottom?!
Other posts state perfect timing or we will never be free. Others encourage light and love and positivity, the more we concentrate on it and live by it the stronger we are and the bad gets weaker.

You can call me crazy, but some how all of this put together makes sense - a very strange form of sense.

It is a crazy time HL.