In no way is the author of this article claiming that there were no victims shot at Sandy Hook Elementary School on December 14, 2012, rather the article points out a complex false flag operation with very real victims. It is also important to note that this matter is still currently under open investigation by theintelhub.com.

NEWTOWN — New information has come to light regarding the Sandy Hook School shooting, as the “official story” given to the American public is riddled with inconsistencies. 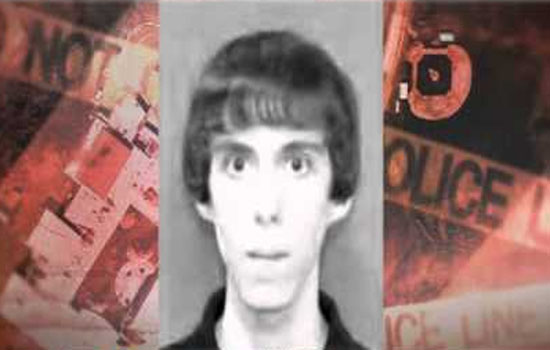 According to and confirmed by GenealogyBank.com,
the alleged lone shooter Adam Lanza that left 26 people dead on
December 14, 2012 was documented to be deceased one day prior to the
mass shooting that took place at the Sandy Hook Elementary School in Newtown Connecticut.

The following data is available at GenealogyBank.com;

The SSDI database shows Adam Lanza to be
expired on December 13, 2012, one day prior to the school shooting.
Confirmation Status is listed as “Proven”. However the state of issue is
New Hampshire.

The implications of this are unfathomable if accurate.

Could this be why John Blawie, a Connecticut State Superior Court Judge has put a halt on search warrant affidavits?

DANBURY — A state Superior Court judge said Thursday that search warrant affidavits for the cars and home of Sandy Hook Elementary School shooter Adam Lanza and his mother would stay sealed for another 90 days.

Judge John Blawie granted motions filed Wednesday by Danbury State’s Attorney Stephen Sedensky to
extend the statutory sealing period for the five warrants, including
three for the Yogonanda Street home where the 20-year-old Lanza fatally
shot his mother, Nancy, four times in the face on the morning of Dec.
14, before embarking on the rampage that left 20 first-graders and six
educators dead.