OUT OF MIND » THE INSANITY OF REALITY » FINANCIAL COLLAPSE » The Big Reset: America’s Financial System Will Suffer a Horrible Reset By 2014

The Big Reset: America’s Financial System Will Suffer a Horrible Reset By 2014


From The Doc – Max Kaiser 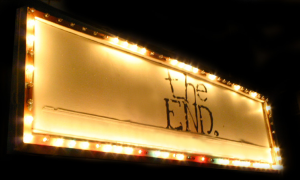 America will soon suffer a horrible reset.That’s inevitable.
But the people of this country and their unique nature, with the resolve
to roll up their sleeves, deal with the reset, and get back on to a
sound hard asset backed currency (even if they have to dig it out of the
ground with their bare hands)will reestablish a sound economy,
like the one embodied in the best elements of the Constitution and Bill
of Rights along with the beliefs and morality that existed before the
banksters came to rule the land. The present day currency cargo cult
will come to an end.

I have optimism in that. But until we go cold turkey on a
century of debt and take the cure, these things will not happen. The
longer we wait, the worse the reset will be.
Click here for more on the coming Big Reset:


The Case for Silver 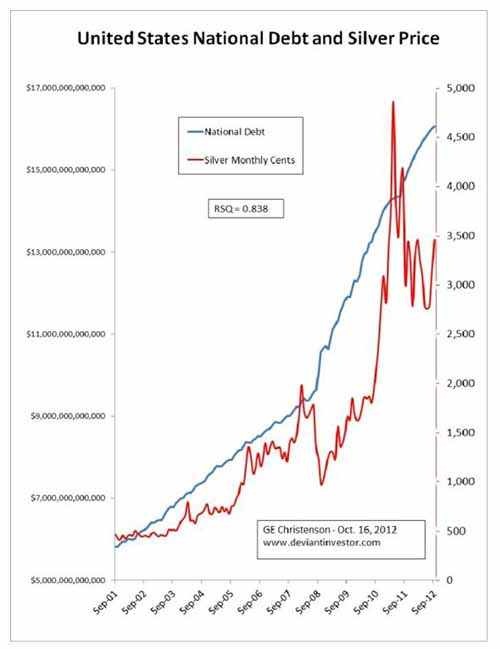 Silver has no counter-party risk. It is not someone else’s liability.
The same is NOT true for hundreds of paper currencies that have become
worthless, usually because the government or central bank printed them
to excess to pay the debts of governments that did not control spending.

Since Nixon “closed the gold window” on August 15, 1971 and allowed
the dollar to become an unbacked paper currency that could be created in
nearly unlimited quantities, the gold to silver ratio has ranged from a
high of approximately 100 to a low of approximately 17.
There is room for silver prices to explode higher, narrowing the ratio to perhaps 20 to 1. When gold reaches $3,500 (Jim Sinclair) and subsequently much higher in the next few years, and assuming the ratio drops to approximately 20 to 1, the
price of silver could approach $200 per ounce, on its way to a much
higher number, depending on the extent of the QE-Infinity “money
printing,” panic, hyperinflation, and investor demand.
Click here for MUCH MORE on the Case for Silver over paper wealth: 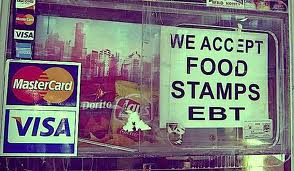 As free or low priced money floods any economic system it
skews the value of the FIAT and the goods paid for by this funny money.
The government pays out $1,000,000,000,000 (trillion) in transfer payments a year. This is big money that has no effort, sweat or value recognition embedded in it. It’s free money.

Similarly, in gold & silver, price discovery has been blown all to pieces because of another free money crowd, the paper traders.
Click here for MUCH MORE:

A MUST READ analysis of global silver mining production since 2001 over the world’s top silver producing nations.

Over the course of silver’s secular bull, the miners have
steadily increased production in order to meet fast-growing demand.
And in 2012 while US production declined, global mine production
exceeded 24k metric tons (770m+ ounces), an all-time production high
and 28% increase over 2001. As an investor interested in silver’s structural fundamentals, this rapid growth begs a question. Where in the world is this silver coming from?
Click here for the full comprehensive analysis of world silver production since 2001:

US Dollar Vulnerable to a Loss of Confidence Event, Massive Shift From Paper to Physical Gold Underway 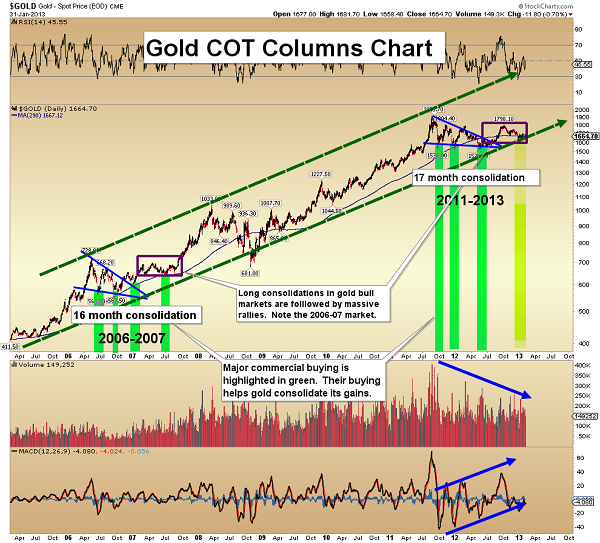 US
debt negations have been delayed again, by squabbling political
parties. We are told that in May everything will be fixed, but the debt
continues to grow, and so does pressure on the US dollar.
The US dollar is vulnerable to a “loss of confidence” event.
That could create a stunning decline, and a powerful move higher in the
price of gold. A key level that I watch on the US dollar chart is the
80.50 area, which never seems to hold for very long.

This chart has numerous head & shoulders top patterns on
it, and it closed out the month of January below 80.50, which is a very
ominous sign for dollar holders, and great news for gold!
As this debt crisis continues to unfold, I expect more investors to transfer money from paper gold products to physical gold.
Click here for more:

Posts : 1827
Join date : 2012-02-15
Age : 66
Location : Ct
Its interesting to see this kind of information as it fails to deal with the REAL issue....that being the theft of America by the bankers. For what its worth, the demise of America is what I was told is coming. A collapse of the economy. But, I was told it was not personal, just business...And some of the major countries in the world are BOOMING with their influx of capital......I was told that the US was just going to be "put out to pasture"............Time for a new leader........Oh wait.....They are already here.....

OUT OF MIND » THE INSANITY OF REALITY » FINANCIAL COLLAPSE » The Big Reset: America’s Financial System Will Suffer a Horrible Reset By 2014

» "the Global Currency Reset, and the Global Reset will occur on April 6, 2014. The news will be carried by CNN and other networks."
» The Great Reset Wall of America
» Catherine Austin Fitts –Reset Means Digital Control System
» THE SYSTEM DIED. THE RESET IS COMING. -- Lynette Zang
» SYSTEM RESET: $3,448 GOLD – MASSES TOTALLY NAÏVE!