Rockefellers flee to Fiji after they “stripped the US Federal Reserve System of all major assets, just as previously they had stripped Fort Knox of all deliverable, non-tungsten, gold.” 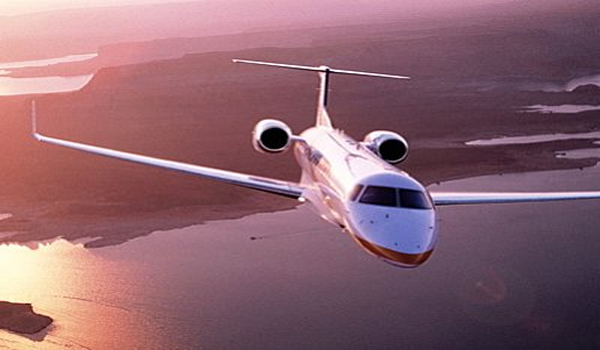 Congress leaves town for a quote “LONG WEEKEND” with no deal struck. Sequester hits the fan.


“I extend my deepest appreciation to DHS Chief of Staff Noah Kroloff for his over four years of service to the Department of Homeland Security
and his eight years of service to me while I served in Arizona as
Governor and Attorney General. Noah has been a trusted advisor, a good
friend, and a superb Chief of Staff to this department. Since January 2009, he has been instrumental in establishing and guiding many of the department’s key initiatives,” wrote Napolitano, according to the email obtained by Mike Allen. – See more at: http://www.weeklystandard.com/blogs/chief-staff-out-dhs_704981.html#sthash.xzXvmCcp.dpuf

Dutch Queen Beatrix announced that she will abdicate on April 30 after 33 years as head of state, clearing the way for her eldest son, Crown Prince Willem-Alexander, to become the nation’s first king in more than a century.

This CANNOT be ignored. The list keeps growing.
Something IS up. Time to bring in the tomatoes.

» Benjamin Fulford Blurb: Queen Beatrix quits, the Rockefellers flee, the Bushes are rats in a trap; Queen Elizabeth, the
» ALTERNATIVE 3: THE ELITE FLEE EARTH CHANGES
» Pope Francis linked to Exocet Missile, Thatcher's Death and Queen's Pending Resignation
»  Secrets of the Elite: Why Forbes’s Rich List Doesn’t Include the Wealthiest Families On the Planet
» "The Antichrist beast of the last days is indeed the Roman Catholic church and its head, the Pope."