OUT OF MIND » DISCERNMENT REQUIRED - QUESTION EVERYTHING » KEVIN ANNETT & ITTCS » Project XIII Is Now Up And Running!

Project XIII Is Now Up And Running!

PROJECT XIII IS NOW UP AND RUNNING!!!!!
YIPEE!!!!!!!! I got word from Caleb on tuesday that he was pretty much ready to go, so I’m thrilled to get the news out to everyone:  PROJECT XIII IS NOW UP AND RUNNING!!!!!We will have more details very soon on developments and all that’s going on with PROJECT XIII, so stick close for updates!!!
This is from AK- go to american kabuki to see more pictures of the apsD
Project XIII for Windows 8 Phone is Released and Now in Microsoft App Stores for Download 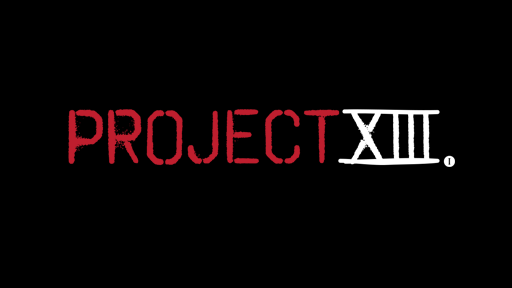 I just finished speaking to Caleb Skinner, the force behind Project XIII. We have some good news! The Windows 8 Phone app is now in the windows app store!  The iPhone app will follow on in week or so.  The Windows phone app will only work on Windows 8 phones, not the prior version of windows phones.  Caleb said their policy will be to always support the latest version of phones plus the previous generation.
The iPhone app is complete but Caleb is moving some of the buttons around so that the user interface is more friendly to the phone owner.
The app is free to download, and comes with a 60 day free subscription.  After 60 days the subscription price is the very reasonable price of $1/month.    The subscription pays for the server that syncs your friends updates from the prior 3 days to your phone.  Project XIII is unique in that its entire design is to keep your data private and owned by you.  Project XIII will only store friends updates for 3 days, so its up to you to sync with your friends, after 3 days their updates go away from the server.  The sync data is stored on the server in AES 256 encrypted form, and is not retained longer than 3 days.
Windows desktop and Mac Desktop apps will follow soon after the iPhone release.
Below are some screenshots from the Windows 8 Phone app that Caleb has provided:

OUT OF MIND » DISCERNMENT REQUIRED - QUESTION EVERYTHING » KEVIN ANNETT & ITTCS » Project XIII Is Now Up And Running!