One of the great mysteries of ancient Egypt is the city of El Amarna, the city built by Pharaoh Akhenaten and dedicated to the worship of the Aten. This city is also called the “Horizon of Aten”.
El Amarna is located at 27° 39’ N and 30° 54’ E. It is 58 km south of al-Minya, 312 km south of Cario and 402 km north of Luxor. (See Wikepeidia)
Why is this detailed geographic location information important? It is important because it allows us to date the establishment of El Amarna to the time of the destruction of ancient Egypt by a comet over 28 million years ago.
This age may seem fantastic but a date of circa 28 million years is correct. Here is why.
In October of 2013 two South African research scientists, David Block and Jan Kramers published a paper claiming that Egypt was the site of a comet that exploded 28 million years ago. (Sci-News.com Oct. 8, 2013)
The importance of this fact is that it acts as an age marker for Egypt. Before these scientists discovered the comet there was no way, other that current archeological methods, to date Egyptian ruins.
Now, we have a new method of dating and the results are astounding. The results indicate that intelligent life has existed on Earth for millions of years. This is totally outside the current understanding of human origins because it requires that intelligent non humans pre-dated the origin of human beings, Homo sapiens sapiens.
Just how does this work? Well, we combine the comet discovery with my own research of an orbit of a lost celestial object around earth. This now gives us an orbital path that passes over ancient Egypt and a date, 28 million years ago. El Amarna was crossed by this orbit at that time indicating that the site was built either just before or just after the comet’s explosion.
In fact, the worship of the Aten, a monotheistic belief, may have been an attempt to reform an older belief system that resulted in divine punishment, the exploding comet. 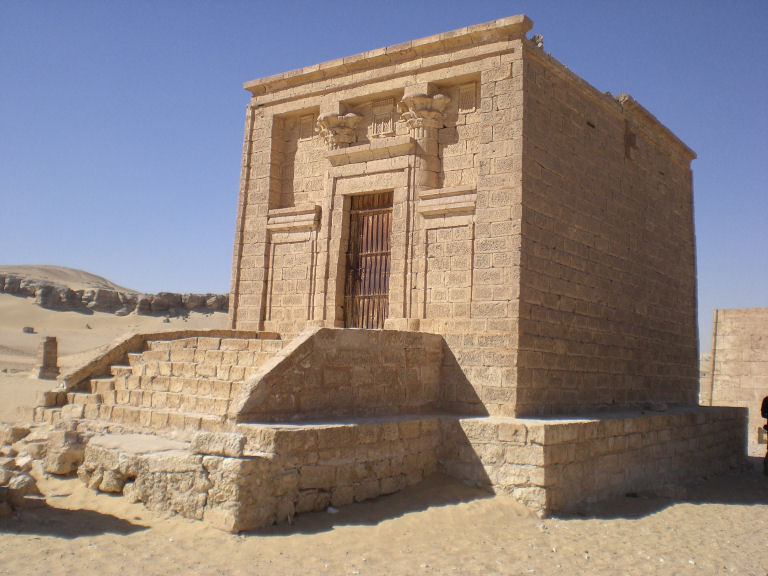