This is a small portion of a 3 hr interview from 2014 explaining why so many people are concerned about Nibiru or also known as planet X hitting the earth.


Will Earth be hit by an asteroid? YES! According to the Bible in Rev 8. Nibiru has actually been a threat to the earth for many years!
But according to the Bible this will occur during Great Tribulation.
The elite live in fear! That is the nature of the beast. They have been building these underground “safe havens” for a multitude of scenarios.
So you ask “Will Nibiru hit earth this year?” Anythings possible but not likely.
This is a threat thats been ongoing for a long LONG Time and knowing about it should be no different then knowing that someday we will all die.
It’s just a fact. But the elite live in fear and want to LIVE FOREVER! So as evil does – scientists are being picked off, in attempt to keep the majority of the population in the dark from the truth that ONE DAY, an asteroid will hit the earth!
Remember what Rev 6:15 says! and the mighty men; the soldiers that were under them, men of strength, courage, and valour; … Go into the rocks, hide in the ground from the fearful presence of the LORD and the splendor of his majesty! and Isaiah 2:9 They will hide in caves in the rocks from the terror of the LORD and the glory of his majesty.
Spirit Filled Born Again Christians Have NOTHING to Fear! Like everything else in Revelation, you just have to make sure you are spiritually prepared for what ever happens! 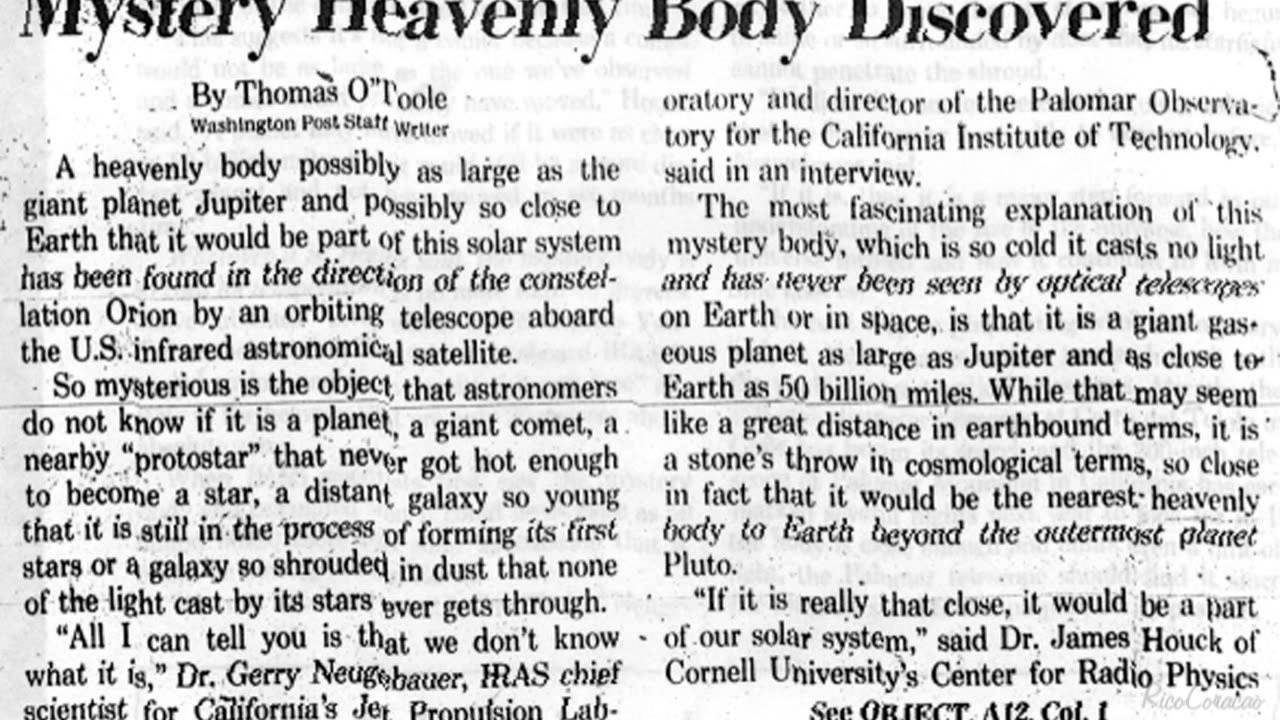 Is Nibiru real? Does it take Nibiru 3,600 years to complete one orbital journey?
As you can imagine, the gravitational effects of a sizable planet moving close to the inner solar system would spell big trouble for planet Earth.
Earth has been acting up lately with an increase in earthquakes, volcanoes, global warming (oops..I meant “climate change”), blending of seasons, and more.
Open your mind a little and stop believing everything our so called scientists and NASA folks have to say. Every week NASA seems to have learned something new that was unthinkable.
First you have to understand that we might be part of a binary solar system. NASA just found a binary solar system last year. It would explain the earth’s wobble which is still unexplained today.
Would it be too far off to believe that a planet can share both solar systems?


The new information on Nibiru is more mysterious than its own origins.
Not too many people know the true details of Nibiru, and why it exists in our solar system.
Let me tell you some basics first about this planet.
Planet Nibiru, which was referred by the Sumerians as Planet X, was supposedly the 12th planet in our solar system.
The true meaning of planet Nibiru is ‘Planet of Crossing’. In the hydrophilic of Sumerians, and Egyptian, they talked about how planet Nibiru had an elliptical orbit than a normal horizontal orbit.
The planet took around 750,000 years to come between Mars and Jupiter, and when it did, it created devastation on all the planets during its flyby.
Archaeologist Zecharia Sitchin and Burak Eldem also suggested this planet, which looks a lot like CR 105, with the similar orbit; however, the crossing path of CR105 is very different than Nibiru or Planet X.
Nibiru’s 80% of orbit lies much further from the sun, where CR105’s orbit is 60% away from the sun, and 40% near rest of the planets.
According to historians, Tiamat, a planet which had lain between Mars and Jupiter around 510,000,000 million years ago, was a victim of Planet X, as Tiamat collided with one of the moon’s of Nibiru; it crashed, broke into half, as one half became the asteroid belt, and the other Phobos: Mars moon, while the other half is our home, planet earth. “Out of destruction comes life”, a quote from Hindu ancient text ‘Bhagvat Gita’. 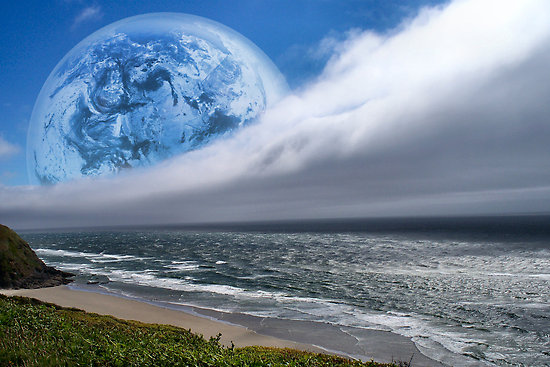