Turmeric extract ends cancer malignancy at its roots, paves way for revolution in treatment on Mon Oct 19, 2015 8:52 am 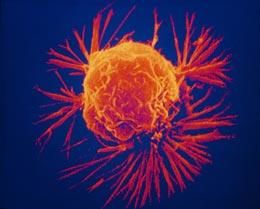 © www.nature.com
Cancer cell and its growing family.
A new turmeric study published in Cancer Letters is paving the way for a revolution in the way that we both understand and treat cancer. Titled, "Targeting cancer stem cells by curcumin and clinical applications ," U.S. researchers evaluated the primary polyphenol in the Indian spice known as curcumin for its ability to target cancer stem cells (CSCs), which are believed to be at the root cause of tumor formation and malignancy.

A medical textbook used to educate Johns Hopkins medical students in 1957, Clinical and Immunologic Aspects of Fungous Diseases, declared that many fungal conditions look exactly like cancer! -- Doug A. Kaufmann The Germ That Causes Cancer

Given that conventional treatment can drive an intrinsically benign tumor (i.e., so-called indolent tumors ) into greater invasiveness through increasing the number of intrinsically resilient cancer stem cells at the very same moment that it kills the less or non-harmful daughter cells, alternative treatment approaches are needed now more than ever. 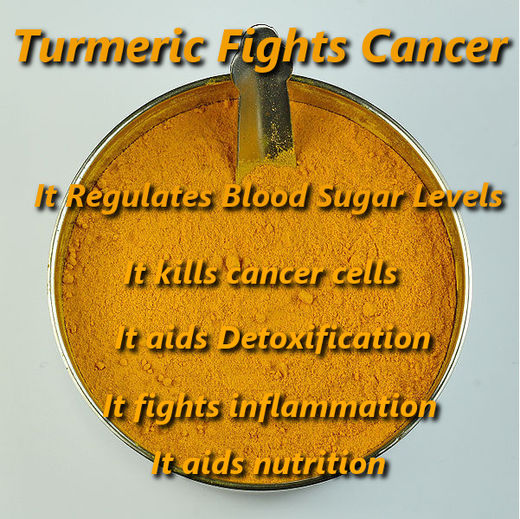 Turmeric and curcumin extract have been extensively studied for their ability to kill various cancer cell lines. In fact, the literature is so abundant (see: 600 health benefits of turmeric ) that it is both surprising and disheartening that so many patients who are in need of safe, effective and affordable treatments are not being given information about it.

The new study identifies a number of ways in which curcumin provides an ideal CSC-targeting therapy , including: