David Meade – Guest Writer for PlanetXnews.com
By Guest Writer David Meade
(bio and articles / forum )
The magnetic poles have been shifting toward Russia at the rate of over 40 miles per year. But when Planet X arrives the physical poles will shift, creating a variety of tsunamis, hyper-earthquakes of never-before experienced magnitude, and the shifting of land masses.
In this article, we’ll examine the Sun States of California, Arizona and Florida and how they will be affected. We’ll look at Colorado and we’ll also examine one area of the U.S. which is prime for relocation and survival.
California is composed of rock plates. When rock is compressed, it breaks, and you’ll see the crumbling of rock as its mass is pushed upwards. The West Coast will have major catastrophic changes which will combine to synergistic proportions. Tidal waves will assault the coastline. High hurricane-force winds will erode the coast. Earthquakes will occur on the fault lines. Volcanic activity will erupt over pools of magma. Forest fires caused by volcanic explosions and severe lightning storms will spread throughout the region.
California is highly dangerous. The primary long-term danger in riding out the shifts will be for those who are living near the boundaries of plates. Cities without mountains as a backdrop will be washed out to sea. Very high-level quakes will create broken gas and water lines. Chaos will ensue. San Francisco is situated on the San Andreas and related fault lines. A lot of the population will be trapped. Water will overflow the city. Survival will be minimal.
In Arizona and its vicinity, the Hoover Dam will likely not survive the high Richter levels of earthquake activity. Rivers will flood and the areas within twenty miles of rivers should be avoided. Much of Arizona in cities such as Phoenix will be unaffected with the exception of wind damage or volcanic dust. Arizona has withstood many a pole shift.
The area around Tucson is safe. It is surrounded by mountains. Rainwater just runs back into the lowlands. Flash floods may create lakes, but Arizona is well beyond any danger from tidal waves.
Florida’s highest elevation is approximately 105 meters in the Florida Panhandle. This part of the state may be able to survive. As for central and south Florida and the Florida Keys, these parts will be devastated by a tide of water.
Colorado is a very safe area. The domestic division of the CIA is relocating to Colorado. That should give you many clues right there. Eastern Colorado descends into plains and has various rivers from the hills onto these plains. Some of these streams and rivers will be a port of safety in the aftermath of a pole shift.
The Ozarks (northern Arkansas and southern Missouri) have an average elevation of 800 to 1,000 feet. They are self-sufficient with water supply and have ample agricultural land. They will do well. They are also isolated from large metropolitan areas, and absolutely well enough inland to avoid flooding through tidal waves.
Thanks to: http://planetxnews.com/ 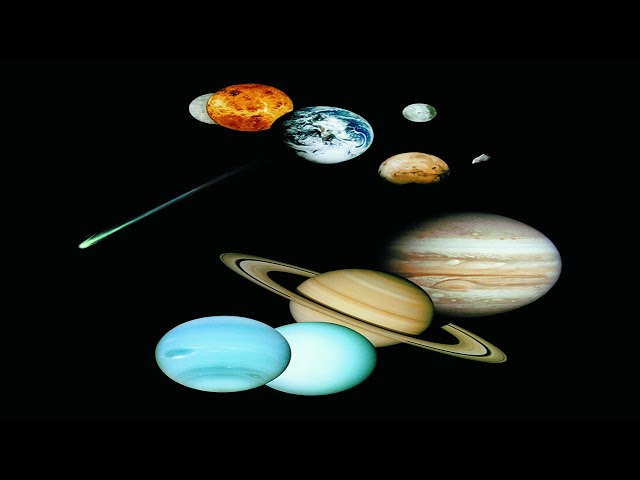 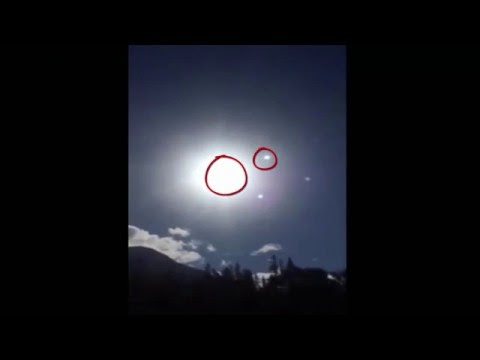 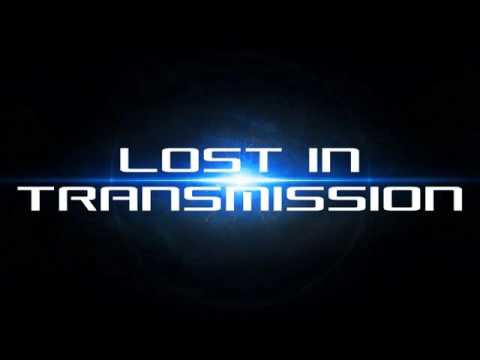 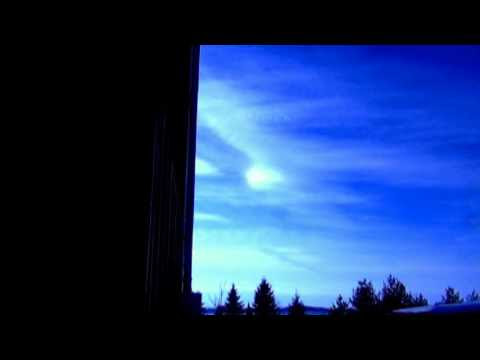 David Meade – Guest Writer for PlanetXnews.com
By Guest Writer David Meade
(bio and articles / forum )
Classifications of solar flares
The highest-impact solar flares normally experienced are X-Class flares. M-Class flares have a tenth the energy and C-Class flares have a tenth of the X-ray flux seen in M-Class flares. The more powerful M- and X-Class flares are often associated with a variety of effects on the near-Earth space environment. Y-Class exist; however, they are off the charts. In this article, we’ll discuss how Planet X will create these flares and the effects on Earth.
Hole in Earth’s magnetosphere

You probably know about the hole in the ozone, but do you know about the hole in the magnetosphere?  Governor Jesse Ventura did an excellent show on this.
The area around Earth that extends beyond the atmosphere is called the magnetosphere. The magnetosphere begins at approximately 1,000 km and extends thousands of kilometers into space. The sun and Earth’s magnetic field create this layer.
NASA has discovered (THEMIS mission) that Earth’s magnetic field contains a hole, which is 10 times larger than they previously believed. The magnetosphere shelters us from solar flares, but the hole is now four times the size of Earth.
Risk assessment
The worst-case scenario would happen when a violent CME that accompanies a Y-Class solar flare would both come at us in a 1-2 sequence. A Y-Class solar flare would send the part of the earth exposed to it back to the 1850s. It would have an EMP effect on all circuitry and electronics. Only hardened military electronics would survive.
Effects of Y-class solar flares

An EMP, or Electromagnetic pulse, is generated from the detonation of a nuclear device and also by extreme solar activity, such as that which was experienced in the year 1859. In the late summer of 1859, a great solar storm hit the planet. This storm was the product of a coronal mass ejection from the Sun.
On September 1 and 2, 1859, Earth’s inhabitants experienced the greatest solar storm in recorded history. It was called the Carrington Event . This storm short-circuited telegraph wires and caused massive fires. The typical light show you can watch in the far north, known as the Aurora Borealis, was seen as far south as Cuba, the Bahamas and Hawaii. Spark discharges even set the telegraph paper on fire. The electrical grid at that time was in its infancy, consisting mainly of a few telegraph wires in larger cities. This event, though frightening to those who witnessed it, had no major impact on the society of that day.
Planet X’s arrival will create an event that occurs on the surface of the Sun that releases a tremendous amount of energy in the form of a solar flare or a coronal mass ejection, which is an explosive burst of very hot, electrified gas that has a mass that exceeds that of Mount Everest.
This time events will be different. The event will bring down the electrical grid and the shelves on the grocery stores will be cleaned out inside of a day. Banks and ATMs don’t work without electric current. Gas pumps won’t be functioning. Food transportation will stop. Rioting and looting will be unrestrained. Communications satellites will be down. The 911 function on your phone isn’t going to work. For as long as it lasts, until new transformers can be built or imported, society will be in chaos. This will be the calling card of Planet X upon its near approach to our Earth and Sun.
Thanks to: http://planetxnews.com

Gill Broussard: Info on Planet 9 and its relationship to Planet X / Nibiru