“Therefore now amend your ways and your doings, and hearken to the voice of the LORD your God; and the LORD will repent Him of the evil that He hath pronounced against you.” Jeremiah 26:13 (The Israel Bible™)

Photo: Shutterstock
Two new opinions agree that Nibiru is coming, but don’t agree that it will be seen this month.
Nibiru is sometimes called Planet X or Planet 9. It is sometimes referred to as a planet, star, meteor or comet whose orbit is due to overlap with Earth. Breaking Israel News has been reporting on the Nibiru story since mid-January.
The residual effect of Nibiru could include devastating consequences, including the fulfillment of the prophecy mentioned in Zechariah 13:8 forecasting that two of every three people will die.

And it shall come to pass that in all the land saith the LORD two parts therein shall be cut off and die; but the third shall be left therein. Zechariah 13:8

It’s possible that the space debris that Nibiru brings in its wake, including asteroids and meteorites, will cause enormous destruction on land and deadly tsunamis in water. Some see this as a possible fulfillment of Ezekiel 38:22:

And I will plead against him with pestilence and with blood; and I will cause to rain upon him and upon his bands and upon the many peoples that are with him an overflowing shower and great hailstones fire and brimstone. Ezekiel 38:22

Most predictions to date have targeted March 24-April 30, the period between the upcoming Jewish holidays of Purim and Passover, as the time frame for Nibiru to make its appearance. March 26, 2016 has been mentioned specifically.

An Alternate Date
However, an online comment, posted by a man identified as Daniel and sourcing different Jewish teachings, has experts rethinking this time frame. On February 16, 2016, Bible Codes expert Rabbi Matityahu Glazerson posted a YouTube video titled “Threat Of Comet – Nibiru 5776 in Bible Code.” Breaking Israel News reported on his findings, as did the End of Days blogger known as Shirat Devorah .
On March 5, Daniel commented on Shirat Devorah’s blog post , claiming, “The date of March 26 is completely false and will be altered soon.”
According to Daniel’s comment, Rabbi Moses Cordovero, a 16th century Talmudic scholar, philosopher and mystical rabbi, connects the Star of Jacob, mentioned in Numbers 24:17, to Nibiru. In this verse, Balaam, the non-Jewish prophet, spoke of a star issuing from Jacob.

I see him, but not now; I behold him, but not nigh; there shall step forth a star out of Yakov, and a scepter shall rise out of Yisrael. Numbers 24:17

Daniel points to Rabbi Cordovero’s commentary on this verse in the Zohar, Judaism’s most important mystical text. Daniel claims that Rabbi Cordovero described the look of the star and even gave the date of its appearance as “the 25th day of the six month.” Counting from the first Hebrew month of Nisan, which falls in the spring, the sixth month is Elul. The 25th day of Elul this year corresponds to September 28.
If Daniel is correct in his understanding of Rabbi Cordovero’s commentary, Nibiru won’t appear on March 26, but will appear on September 28.

Blogger Menachem Robinson believes that this calculation is misleading . “Please, please, please don’t be fooled by bad sources who think they are comforting the people when in actuality, they are putting them in harm’s way. Much better to be safe, than sorry. Watch out for misinformation,” he warned.

Further, Robinson wrote, “There was a comment saying that the sixth month is Elul, which is the sixth month from the Exodus. But if the Zohar is talking the sixth month of the calendar year (based on creation), it is Adar.”
A Second Alternate Date
Rabbi Daniel Asore, a rabbi who works to bring unaffiliated Jews in Israel closer to God, published a video earlier this year in which he agrees that Nibiru is a real threat, but does not expect it to come this month.
In an interview with Breaking Israel News, Rabbi Asore said that Nibiru, which is called the Star of Jacob in rabbinic sources, “is a sign of the coming, foretelling of the coming of Moshiach (Messiah).”
Rabbi Asore further explained, “Forty days before Nibiru, chaos will take place in human society. Wall Street will crash. The economic situation will be very difficult and people will start to understand that they are fighting to survive. It will be a big surprise to humanity.”
Asked when he thinks Nibiru will come, Rabbi Asore said, “I don’t date it they way they did because there is some intention to give false dates, in order to convince people that Nibiru is not true. It comes from an intention to deceive. It will occur. It is a real phenomena. But we don’t have the tools to measure the timing.”
Pressed for a time frame, Rabbi Asore told Breaking Israel News that he thinks it will be “a few years at the most,” although he also gave the impression that it could be “in less than a year.” He emphasized that he “cannot be definite about the timing. God never reveals the time. But we’re [close to] the time.”
Whenever it hits, Rabbi Asore agrees that the tail of Nibiru will devastate the United States. However, he emphasized that both Jews and non-Jews who truly believe in God will be saved. He told Breaking Israel News that Evangelical Christians have a better chance of surviving the effects of Nibiru than those affiliated with the Catholic Church.
“People who live according to the rules of the body rather than the soul [are in the greatest danger]. If the light of the soul is so far away from [a person] that he denies having a soul, [that person] will be more influenced by stars. Those who identify more with their souls are less influenced by the stars. The grace of God will surround him.”
In order to prepare for Nibiru, whenever it hits, people should work to transform fear into faith. This is what will save them, according to Rabbi Asore.
The whole concept of Nibiru has been repeatedly debunked. A simple Google search for the term “debunk Niribu” yields over 27,000 results in under one second. 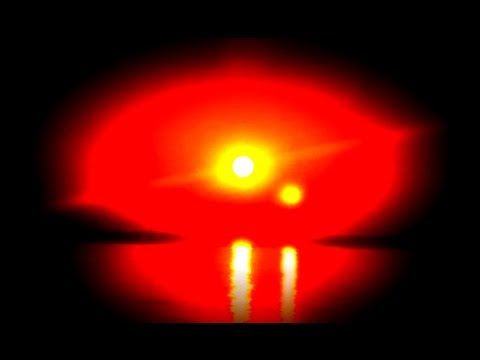 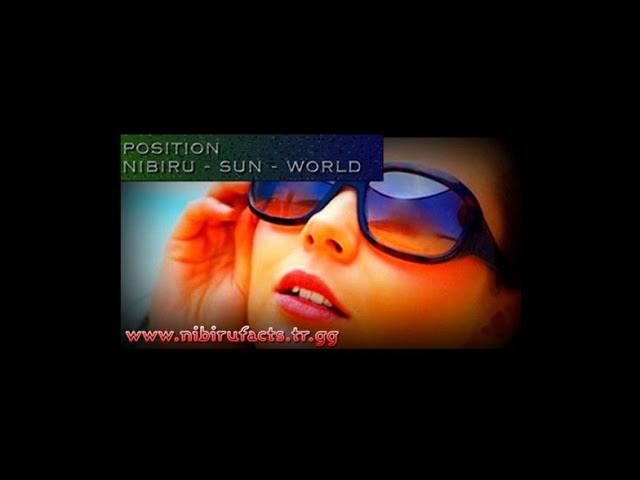 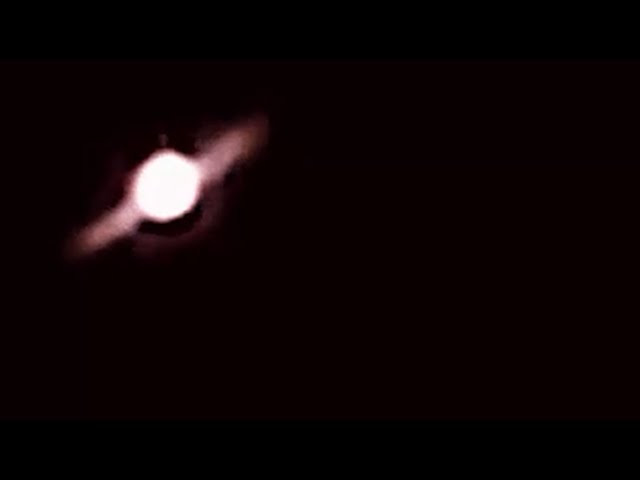 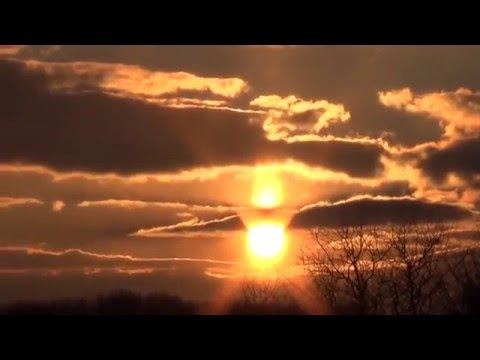 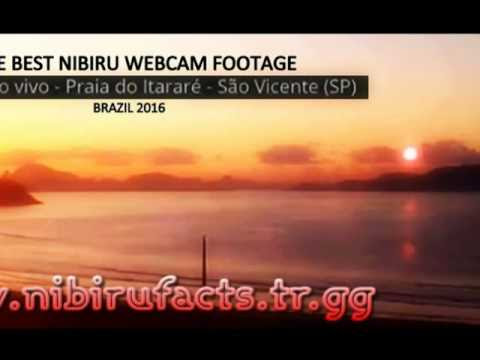 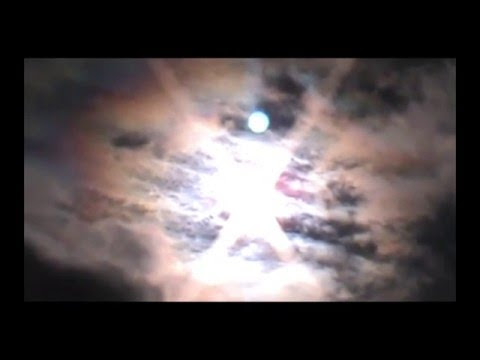 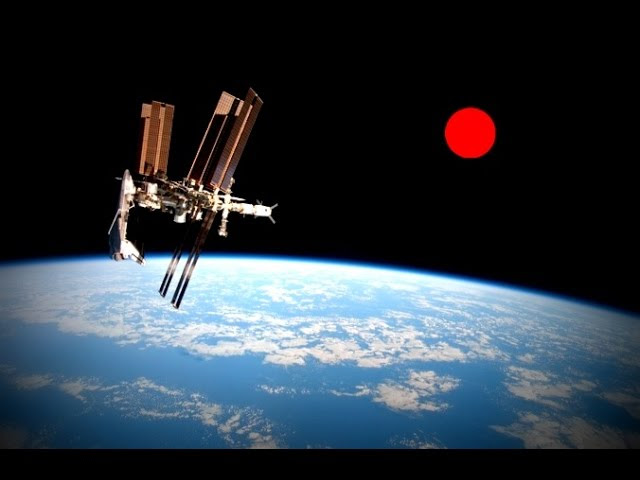