Is Planet 9 really Planet X / Nibiru?
April 20, 2016 · David Hines , Planet X
[url=https://www.addtoany.com/share#url=http%3A%2F%2Fplanetxnews.com%2F2016%2F04%2F20%2Fis-planet-9-really-planet-x-nibiru%2F&title=Is Planet 9 really Planet X %2F nibiru%3f&description=I absolutely recommend you read this; it really spells out what I consider the truth of Planet 9 and Planet X and much of the info I have posted in my articles at some points in the past.][/url]

David Hines aka Doomsday Dave – Staff Writer for PlanetXnews.com
By Staff Writer David “Doomsday Dave” Hines
(bio and articles / forum )
I absolutely recommend you read this ; it really spells out what I consider the truth and much of the info I have posted in my articles at some points in the past. They explain the Planet 9 decoy and that is exactly what it is and all the powers that be are trying to distract those of you who believe in Planet X to believe that Planet 9 is your Planet X and it is far away and will never come close and affect the earth, which is all a big lie. Well, you decide.
Could Russia be the ones who will spill the beans and come out with the truth about Planet X? The outer reaches of our solar system has spawned what the news is saying is the ninth planet. You can call it whatever you want but I think if it is Planet 9 or Planet X the effects will be the same — total chaos for all of us. Check out this article sent to me by Omar.
This video , also sent to me by Omar, shows Planet X but I can neither confirm its authenticity nor deny it. All I can say is I believe it is coming and we are going to go to hell and back and all those who laughed at you will laugh no more.
Enough is enough. You people who don’t believe need to wake up and stop being zombies, just like the government wants you to be. Look around you as to the earth changes, the weather, the volcanoes, the increase in earthquakes. Do you think that this is a naturally-occurring event? Well, if you do you are an idiot.
Oh, I know all of us who believe in Planet X need to be certified and locked up. Well, let me tell you this: We are the only sane ones and the rest of you have been cleverly manipulated into believing that everything is cozy and nothing is going to happen. I know you will refer back to Y2K and 2012 and say that nothing happened then as predicted. Well, I have news for you: I knew nothing was going to happen then because that was part of the manipulation that you maybe bought into. Total brainwashing of Earth’s population was the powers that be‘s goal and they have done a hell of a job of it, except for a very small percentage like you and anyone with credibility who tries to have the truth exposed is immediately eliminated. For those of you who know the truth and try to share it, it is an almost impossible task and all I can say to you is don’t let that slow you down in preparing for your self-preservation. I am the type of guy who hates being wrong and this is the one time that I hope that I am but, unfortunately, I know I am right.

When I started work back in January, I had several conversations with some of the employees but with only moderate success. The picture to the right is Jeremy Hein (left) who works in the shipping department and to the right is his friend Ryan Vidan (right). Jeremy was the one who struck up a conversation with me about how bad things are and he started to tell me about Planet X. I kind of chuckled to myself because I don’t think he recognized me, even though he had visited PlanetXnews.com. I asked him if he had heard of Doomsday Dave and he said he had, so I pulled out my phone and showed him the picture that accompanies my articles. I thought the guy was going to have a heart attack when he realized who he was talking to. He started talking at a rather rapid rate as I think he was pleased to have me as his captive audience, so I just kept nodding and smiling because he did know quite a bit and I was impressed. I ended up taking both these guys to the gun range where I shoot and I think they had a blast. Both these guys have it together and for young people that is amazing. I am sure they will have more questions as months go by and things start getting even rougher.
Today, while walking through the plant, a guy named Peter Skrepnechuk was working on the bench next to his machine asked how I was doing, so I approached him and we started up a conversation. He proceeded to inform me that he was looking to move out to the country and wanted to be self-sufficient, so I asked why and he said, “You will probably think I am nuts, like a lot of people do.” He piqued my curiosity and I knew what he was going to say, but before I could continue the conversation he said that I looked awfully familiar, so I pulled out my phone again and showed him my article picture and his reaction was priceless. He said, “I don’t believe this! I have read some of your articles. Wow, this is unreal.”
It is a strange feeling having these people recognize me. I sort of felt like a celebrity but I tell them that I was just like them, searching for the truth and the only difference is I write about it. This young man Peter said that there are quite a few people in his family who know about Planet X, so I offered to go to his home and meet with them and from the sounds of things I could learn a lot from him and his wife with the things they had prepared, so I am looking forward to that in the near future. I know once we get together we will talk for hours. It seems that a lot more people are waking up to the reality that our planet is going through some major changes.
Stay safe. DDD signing off. Keep an eye out for more earthquakes and volcanic eruptions. I just read a report that there were 40 active volcanoes along the Ring of Fire.
Thanks to: http://planetxnews.com 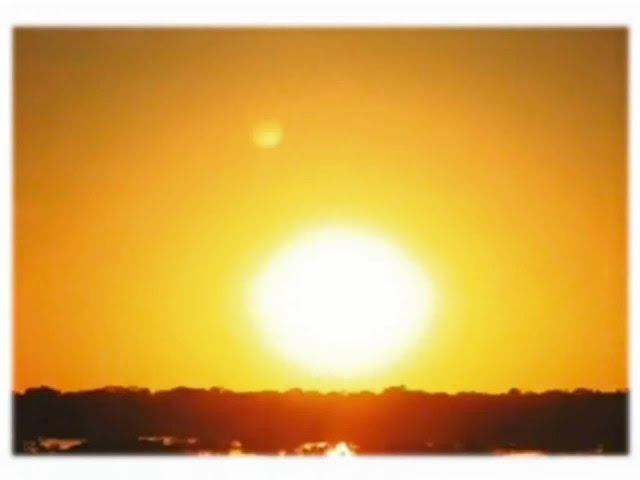 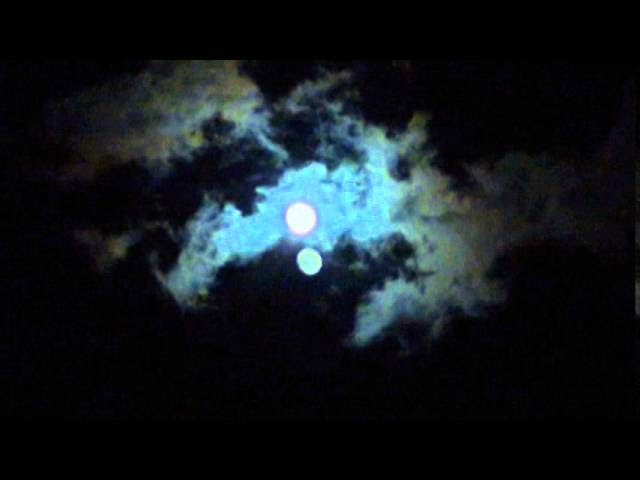 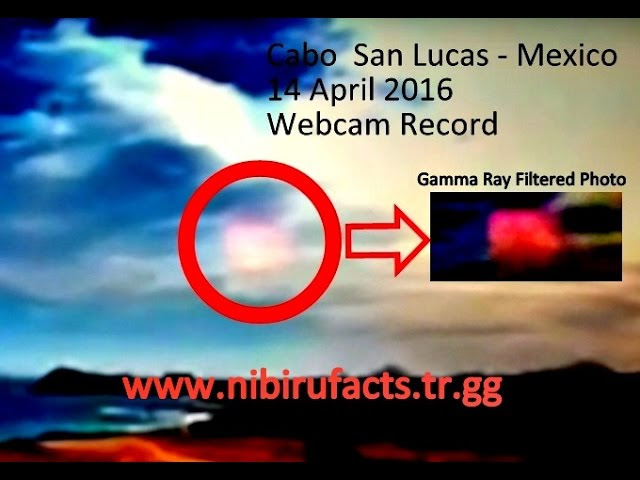 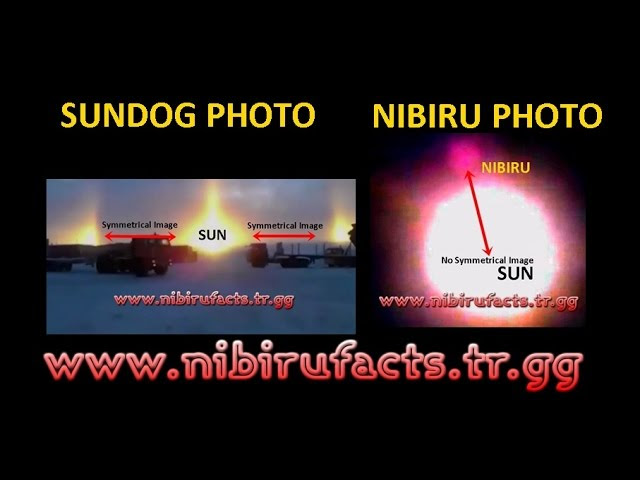