Published on Nov 24, 2016
Seismic, volcanic and magnetic North Pole migration indicators all say that Earth is moving towards the peak of activity for the second and final earth change uptick period for the 2016 Earth Orbit Cycle relative to the Black Star positioned on the right side of the Libra Constellation relative to the Sun.

Week-over-week seismic values show Week 41 for the 2016 Earth Orbit Cycle relative to the Black Star are running higher than we have seen in previous years with 303 of the 2.5 to 4-mag quake events representing the highest value for 2016 showing a 70-event increase over what we saw last year; and almost 100 events higher than what we saw last week.

The 49 value for the 5-magnitude earthquake events is the second-highest value we have seen all year surpassed only by the 51 events we saw for Week 30 to begin the current earth change uptick period back in late August and early September.

Take another look at this diagram showing the rising magma plume activity stretching across the southern regions of the Pacific Ocean/Ring of Fire to realize this activity is playing a major role in the seismic/volcanic events we are seeing today responsible for this strange anomaly (BendedReality Info). The prediction for larger/deeper earthquake events circling the Pacific Ocean/Ring of Fire moving into the end of November 2016 is coming true with focus on November 28, 2016 representing the center of the event window where we expect to see another big 7-magnitude earthquake event that should strike here in the next week...

...Project supporters for this week include Charles, Shane, David, Michael, Steve, Theodore, Kianna, Darin, Lesko, Bart, Rebecca, Todd, Rebekah, Pierre, Dean, Gary, Vance, Lee, Douglas, Debra, Victoria, Barry and Jason. James and Kirk renewed their subscriptions from previous years with Benson making a donation to the research. The European Survival Group shows signs of growing, by adding Jose to the group this week who is a citizen of Spain. Find Jose’s information posted atop the Survival Section of this newsletter for more information. My pneumonia health condition seems to be improving a little bit with each passing day, but continues affecting my ability to take on more responsibilities associated with daily Survival Group Operations currently run by Chris and the Survival Group Committee Members. Group members should realize that Earth is moving into the safest quadrant of the solar system, as our planet is moving into the horseshoe of Black Star Orbit Path where a Black Star/magnetically-induced geological pole shift is impossible. The next opportunity for a Black Star-produced global threat comes in May 2017, which means we have time to prepare. The current modeling says Earth will see another Sun/Earth/Black Star nearside-alignment quake event around May 2, 2017 indicating that a 2018 Earth Orbit Cycle appears to be in the cards moving forward. That being said, an inferior model using the magnetic North Pole migration data suggests that the 7.0 Vanuatu Quake Event might be a false indicator coming earlier than expected due to a combination of inner solar system/planetary harmonics that threw the May 7, 2016 prediction date into disarray. In other words, the 12-day delay we see in the magnetic North Pole migration chart could be telling us that the 188-day cycle is still in play pointing to a May 20, 2017 Black Star/Earth crossing event predicted by the old modeling. We must always remember that we are dealing with an anomaly that can throw us a curveball, which means we must listen to testimony coming from the Earth, Sun and planets in the solar system very carefully moving forward to determine which of the models is indeed correct. Terral 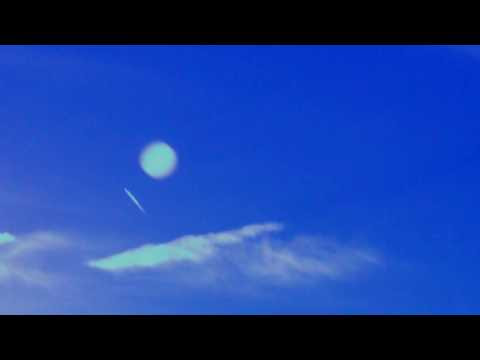 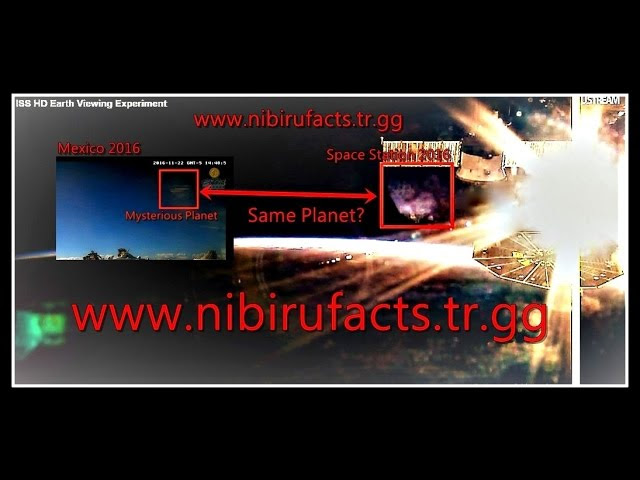