who have eschewed mainstream science and embraced the Nibiru truths. While speaking about the future of American prosperity, President Trump slipped in the comment “We will unlock the mysteries of space,” a poignant remark that served as a rallying cry for Nibiru believers across the world.
President Trump stopped short of full disclosure for obvious reasons; the eyes of the world were upon him.
Our Washington source added his thoughts. “It’s obvious Trump is deeply worried about Nibiru,” our source said. “Since Obama burned the Nibiru dossiers—Trump knows he is facing an uphill battle. He said what he could. His comment about unlocking space mysteries was a direct reference to the Nibiru cover-up. He had to say something; he couldn’t say nothing. Friends and enemies lurked all around. If he said nothing at all, Nibiru believers would have felt disenfranchised. If he said too much, his enemies would have sprung from the shadows. He struck the right balance.”
Across the country, Nibiru believers rejoiced.
Reginald Klopscott, a former merchant marine who operates a Nibiru survival camp in Missouri, said Trump’s remark was a wakeup call to all Nibiru debunkers. Recruitment, he says, skyrocketed following Trump’s inaugural address.
“You ain’t gonna believe it!” Klopscott said. “After Trumped talked, we got two new members. We getin’ ready for that Nibiru. I read somewhere it’s made of hardened

tritium so we are fortifying our bunkers. I know that President Trump will soon tell us everything.”
In Washington, President Trump had a hectic day. He was sworn in, attended a lengthy parade, joined his wife at two inaugural balls, and, late in the evening, took his first steps into the Oval Office. He got right to work, signing several executive orders. Two gutted parts of ObamaCare.  Our White House source confirmed that President Trump signed at least two additional Executive Orders, one of which dealt with terminating the Nibiru cover-up.
With a stroke of his pen, President Trump nullified thirty years of Nibiru secrecy. The executive order rescinded Ronald Reagan’s “Nibiru Secrecy Act of 1983,” an obsolete regulation imposing stiff penalties—50 years imprisonment  and unspecified fines—on Nibiru whistle-blowers.
“That order was controversial,” our Washington source said. “Reagan went overboard. After NASA’s IRAS detected Nibiru in 1983, Reagan signed the executive order. It forbade any public servant, scientist, or person with ‘true and accurate’ information about Nibiru from ever mentioning the word Nibiru. Reagan even had the word Nibiru removed from dictionaries. Check for yourself—you won’t find the world Nibiru in any dictionary, anywhere.”
Our source was correct; neither Webster’s nor the Oxford English Dictionary mentions the word ‘Nibiru.’
Oval Office chatter suggests Trump is pacing himself; he does not want to steamroll into anything that might backfire and provide the opposition with ammunition to use against him. Regardless, Trump has stepped into a larger universe, and his day-one actions clearly illustrate a steadfast resolve seldom seen in fledgling presidents. 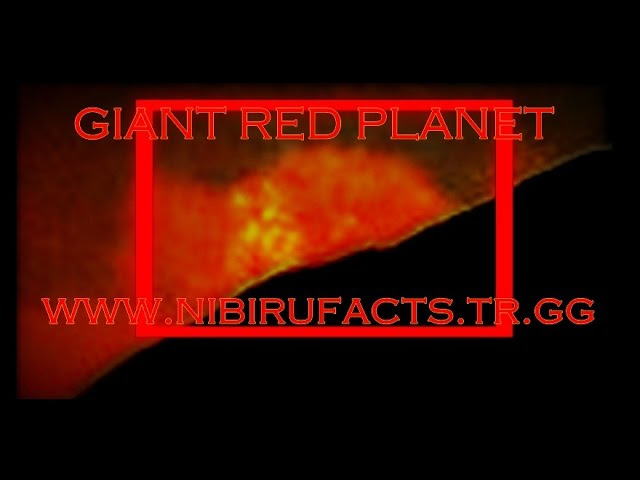 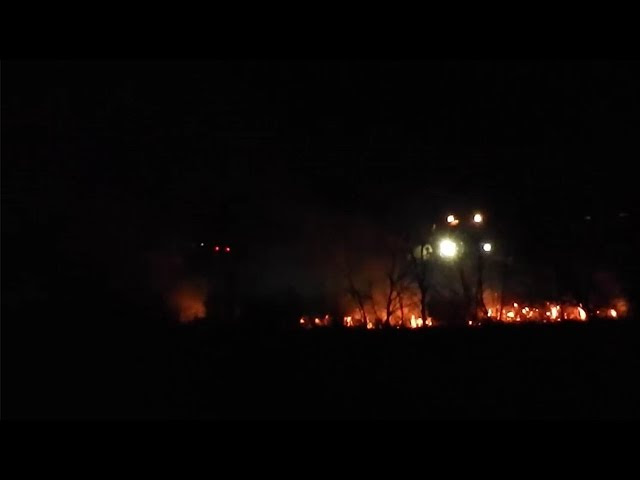