British Sub Tries To Nuke Nibiru, Nearly Ignites War
A failed ICBM launch involving a British submarine nearly triggered a war between the United States and Great Britain. The nuclear mishap occurred last June, but had gone unreported until The Washington Post printed a story about the HMS Vengeance, a Vanguard

Class nuclear submarine; it test fired a single, unarmed Trident ballistic missile thirty miles off the coast of Florida.
10 Downing Street jumped on the story. Prime Minister Theresa May admitted the Vengeance had been conducting missile readiness drills and that a faulty missile had spiraled out of control but posed no threat to the United States.
The official story is a gross distortion of the truth. Shortly after the Post broke the story, Christopher Steele, a highly respected former MI6 operative, provided shocking testimony that contradicts the fictional errant missile narrative. The HMS Vengeance, Steele said, launched a full sortie of sixteen armed SLBMs, each carrying four multiple independent reentry vehicles. One missile had spun out of control and was remotely detonated, while the remaining nuclear weapons raced toward their true destination—Nibiru.
“This was a clandestine operation,” Steele said. “No one was supposed to find out. They had to spin a story to conceal the truth. Prime

Minister May learned that Nibiru’s relative position to the dark side of the sun had made it vulnerable to nuclear weapons. She also learned that late last year Kim Jong-un launched nukes at Nibiru, to no affect. She thought British-American technology would be better. She ordered the operation without informing parliament.”
Steele believes the modified Trident D5 ICBMs are powered by a revolutionary propulsion system and are capable of striking Nibiru. Fueled by a mixture of hydrogenated methane and compressed liquid helium, the missiles should intercept the Nibiru system before it intersects Venus’s lateral axis sometime in August. Steele does not know the current location of the missiles, but believes they are currently arching toward the outer solar system to intercept Planet X. He explained the scientific principles:
Nibiru has heavy gravity and a strong rotational spin, Steele said. Even if the missiles deviate from the plotted course, Nibiru’s centrifugal force is powerful enough to grab and yank the ICMBs into Nibiru’s atmosphere. The resulting explosion should deflect or destroy Nibiru. According to Steele, the blazing detonation will illuminate the heavens; persons living at northern latitudes should be able to witness the

celestial fireball with the naked eye.
Asked why the launch occurred so close to America’s territorial waters, Steele said, “Very simple. Prime Minister May learned that Florida is closer to Nibiru than is Britain. They launched for maximum effect, from the most optimum location. Yes, this could have provoked a nuclear exchange between the United States and Great Britain. But May was willing to take that chance, for queen and country. But she took some precautions.”
Moments before launch, 10 Downing Street notified the White House of its intentions. Obama had no time to oppose May’s plan. The ignition keys had been turned; the launch sequence had started. Nothing could stop the birds from leaving the silos. Obama had two choices: either accept May’s story or launch a retaliatory strike against Britain.
“Even back in June Prime Minister May feared Trump would become President. And in her infinite wisdom knew that Trump would have used the nuclear football, a fascination of his, to incinerate Great Britain regardless of any explanation. He is a very impetuous man. Knowing that Obama is somewhat of a pussy, she acted before Trump came into office. Actually, a wise decision, it turns out,” Steele said.
The end of this story remains to be written. But Britain’s actions clearly indicate a desire to save the world from a potentially deadly threat.

Published on Jan 23, 2017
This mysterious planet, dubbed Planet X by todays astronomers who have been searching for it for over a century, is believed by some to be responsible for the creation of Earth in its present form. Presents powerful and compelling evidence of Nibiru and that the most critical events of the Bible the Creation of the heavens and Earth, the birth of Christ, and His Second Coming are all three bound together by the regular re-appearance of a mysterious tenth planet in our solar system. 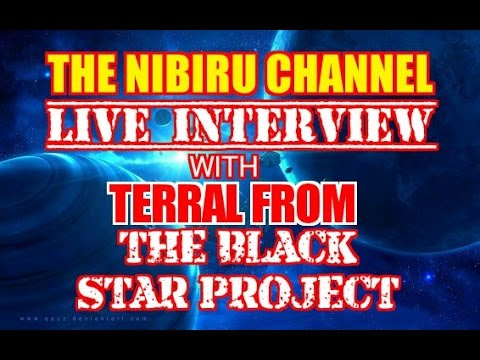 How so many "facts" can be so wrong in such a short piece of fiction is quite an achievement.

The coastal defense force  Her Britannic Majesties Royal Navy where indeed off the coast of Florida as confirmed by the ditherer May. They had just COLLECTED A MISSILE FROM AN AMERICAN SHORE FACILITY TO TEST FIRE.

This is not some general batch of rifle ammunition that can be dealt with once discovered faulty by anyone with a little shooting experience. This is a very expensive bangstick that can kill many, as such it will have many fault guard procedures. The average domestic gas fired water boiler isn't shipped without quality checks, these things take considerably more attention to detail.

May is still not saying if this happened or not (I look forward to Pie's next video) and would along with her party would not be interested in any outside planet unless they could grab it and sell chunks off to corporate interests.

Admin
Posts : 91652
Join date : 2012-01-04
Location : Woodstock Nation
I am glad you saw this as I was thinking you would b interested in this one. Sounded pretty farfetched to me. 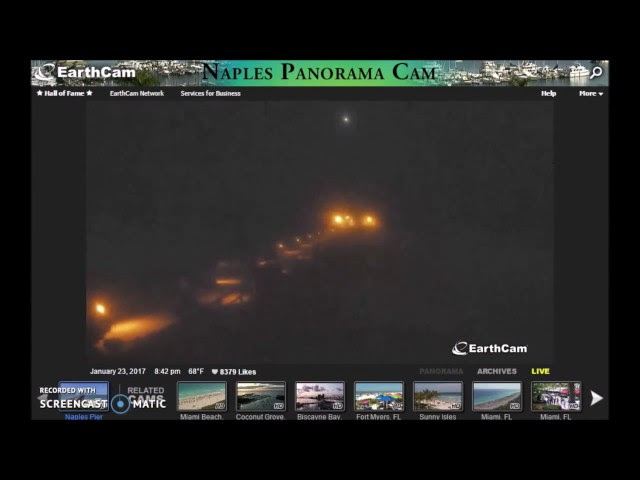