APA To Label Nibiru Belief a Clinical Psychosis
In January, we reported on Dr. Patricia Wallace, a Harvard-educated psychiatrist who specialized in treating patients afflicted with a psychosis she called Nibiru Addiction. In that article, we stated that Dr. Wallace petitioned the American Psychiatric Association (APA) to classify Nibiru Addiction as a multiaxial psychological

disorder.
An APA spokesperson, speaking under condition of anonymity, provided alarming information; the APA has accepted Dr. Wallace’s request and has clandestinely researched the Nibiru phenomena and its effects on psychologically susceptible persons. Moreover, our source confided that the APA is on the verge of categorizing Nibiru Addiction as a potentially dangerous clinical psychosis, with mild, moderate, and severe forms of the disorder.
“Dr. Wallace was correct,” our source said. “The disease progresses over time. Research proved that afflicted patients had clinically significant distress or impairment in social, occupational, or other important areas of functioning. Prolonged exposure to Nibiru information erodes higher learning functions and critical thinking skills.”
The APA, he added, gathered pertinent research by infiltrating Nibiru-related internet discussion forums, YouTube channels, and conspiracy boards, places where Nibiru researchers—and their detractors—collaboratively share information on the dark star and companion planets.
“The majority of affected are in desperate need of counseling and medication,” our source said. “They have wholeheartedly convinced themselves—and others—that a fictitious, imaginary planet, contrived by a science fiction writer, is causing massive devastation to Earth every 3600 years or so. They are delusional, truly delusional. They spend twelve, fourteen, twenty hours a day looking at images from sky cams, Google Sky, and satellite imagery. Eventually, they start seeing Nibiru everywhere.

Ironically, none of them own telescopes.”
If all information is accurate, the APA reached out to thirty entrenched Nibiru believers who sought an egress from a subject that had destroyed their lives and livelihood. Most of these people, our source said, had lost their families, jobs, and friends, all in the name of furthering their Nibiru research. Clinical interviews revealed that none of the thirty had scientific backgrounds or actual hands-on astronomical experience.
“Without exception, they all relied on looking at pictures and videos that could easily be misinterpreted. They wanted to see Nibiru, so they saw Nibiru,” our source explained. “They often present ridiculous arguments to support their cause, and use spurious logic and flimsy evidence. Fortunately, those seeking help can make a full recovery and lead normal, productive lives.”
The thirty patients, he said, were segregated into two study groups; group “A” was given therapeutic counseling and placebos; group “B” was given professional counseling and a pharmaceutical cocktail consisting of Halcion, Haloperidol, and Thorazine.
Most subjects in group “B” responded positively to treatment and began a slow recovery, distancing themselves from any mention of the word Nibiru. Prozac was

prescribed to prevent relapsing.
Individuals in “A” group, however, maintained their unshaken belief in the Nibiru realities, with some exhibiting “Nibiru induced psychotic behavior.” Five failed to complete the program and returned to their Nibiru studies. One subject became physically violent towards staff and patients and, our source said grimly, had to be institutionalized.
Our source asserted that—if left untreated—Nibiru Addiction is a catalyst for other psychological impairments; subjects diagnosed with Nibiru Addiction also displayed clinical symptoms of paranoid personality disorder, schizoid personality disorder, narcissistic personality disorder, antisocial personality disorder, and other diagnosable ailments.
In closing, I think that one must question the APA’s ethics, motives, and methods. The organization seems a bit too eager to classify Nibiru researchers as raving lunatics. It is stereotyping millions of people while failing to consider mountains of evidence supporting Nibiru’s existence and the global conspiracy to conceal Nibiru facts from public view. 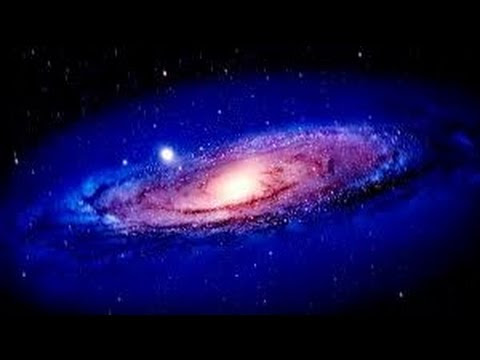 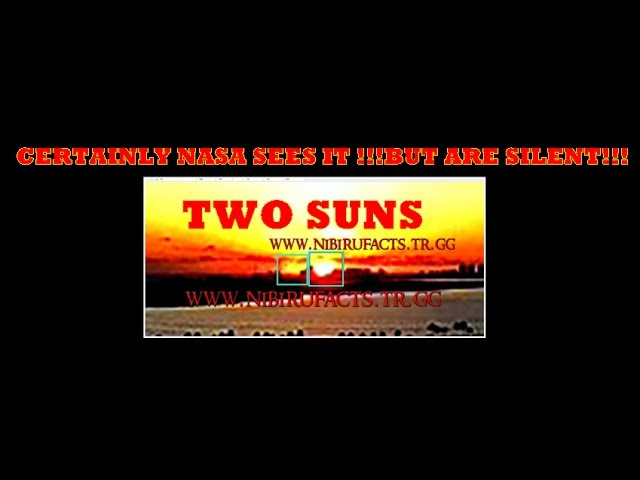 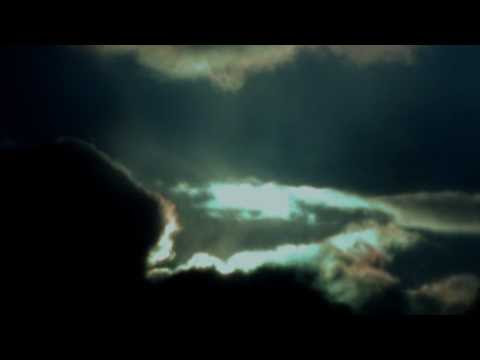