Published on Jul 27, 2017
Subscribe to the Newsletter/Survival Group Programs and support the research at http://terral03.com .

Seismic and volcanic indicators say Earth is moving towards the end of the first earth change lull period of the 2017 Earth orbit cycle relative to the Black Star positioned in the Libra Constellation between Jupiter and Saturn relative to the Sun near Mars orbit path.

Earth finally saw a 7+ magnitude earthquake event in Week 23 (story) ending the 24-week period (177 days) that our planet saw none of the large-mag quake events. The last 8+ magnitude earthquake event came with the 8.3 Chile Earthquake (USGS) from September 16, 2015, or 681 days (97 weeks) ago. Earth should see seventeen of the 7-mag quake events each year and one of the 8-mag quakes (info) suggesting that a large-mag quake event is long overdue. The interesting fact associated with the 8.3 Chile Quake is that Earth saw zero of the 6-mag quake events for five weeks following that event providing strong evidence that a global seismic/volcanic-dynamic shift has taken place, which the research suggests is connected to the deep magma plume formation growing in the Pacific Ocean/Ring of Fire. Earth has seen five earthquake events in Earth mantle transition zone in the last seven days. Dutchsinse reported on a Middle East earthquake event at 750 kilometers deep (Youtube), but so far that story and related claims have not been verified using major seismic-reporting agency sources.

The 30-day forecast is for reduced global earthquake activity across the board with a pair of sub-20 values for the 5-mag quake events, and a pair of sub-200 weekly values for the 2.5 to 4-mag quake events around the end of August 2017. A big seismic bounce is expected moving through September 2017 with a couple of 7-mag quake events with a mini-lull period coming in October 2017. Then, we will likely see the biggest seismic events of the year coming in the final two weeks of November 2017, as Earth passes behind the Sun relative to the Black Star. If Earth follows the 2016 seismic pattern, then reverberating deep magma plume waves in Earth mantle transition zone will generate a seismic bounce in weekly values moving through December, even though the final earth change lull period of the 2017 Earth orbit cycle is scheduled to begin in the third-to-fourth week of November. The wild card (gamechanger) will be in the number of deep earthquake events in Earth mantle transition zone where a lower weekly-event values will see the reverberation scenario subside, while higher weekly-event values will provide the appearance of an extended earth change uptick period shifting later into December 2017. Either way, seismic values across the board will reach a minimum moving towards the end of February 2018, when Earth reaches the 90-degree position relative to the Sun and Black Star to begin the 2018 Earth orbit cycle. . .

. . .Anyone interested in joining the USA Survival Group Program should read the Survival Group information posted for the Primary Option and Option #5 (New Mexico/Texas Group) in the Survival Section of this newsletter. Group leadership has provided general information helping Survival Group subscribers devise their best survival strategies possible to increase the chances of survival for everyone involved... ...The reedit of The Mystery Explained is coming along nicely with much progress made this week in finalizing the manuscript to be published this summer. Secure your autographed copy of The Mystery Explained with a donation of 50 dollars or more at http://terral03.com . Also, any subscribers interested in proofreading the final version of The Mystery Explained can write me at the Gmail email address and I will send you a copy to help ensure there are no typo’s/hiccups in the final copy sent to the publishers. Any assistance is greatly appreciated.

Project supporters for this week include Kathleen, Melissa and PK all subscribing to the Newsletter/Survival Group Programs at http://terral03.com . Sylvia, Donald, Thomas, Tina and Richard renewed subscriptions from previous years with Jonathan upgrading his 25-dollar newsletter subscription to receive survival group benefits. There were no donations to report for this week. Many thanks to everyone supporting the research for making the investigation and survival group program possible. Terral 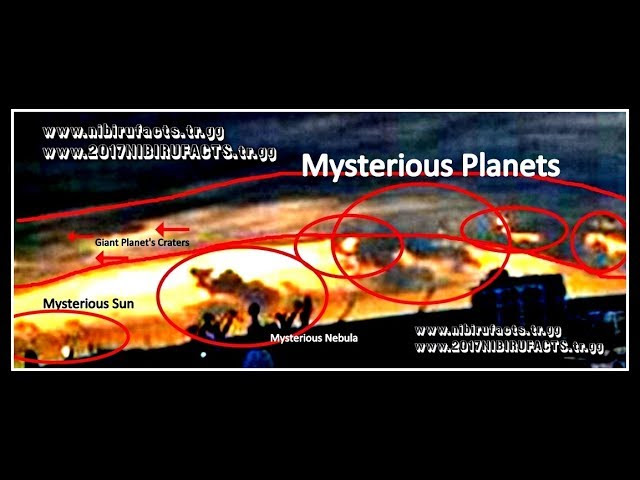