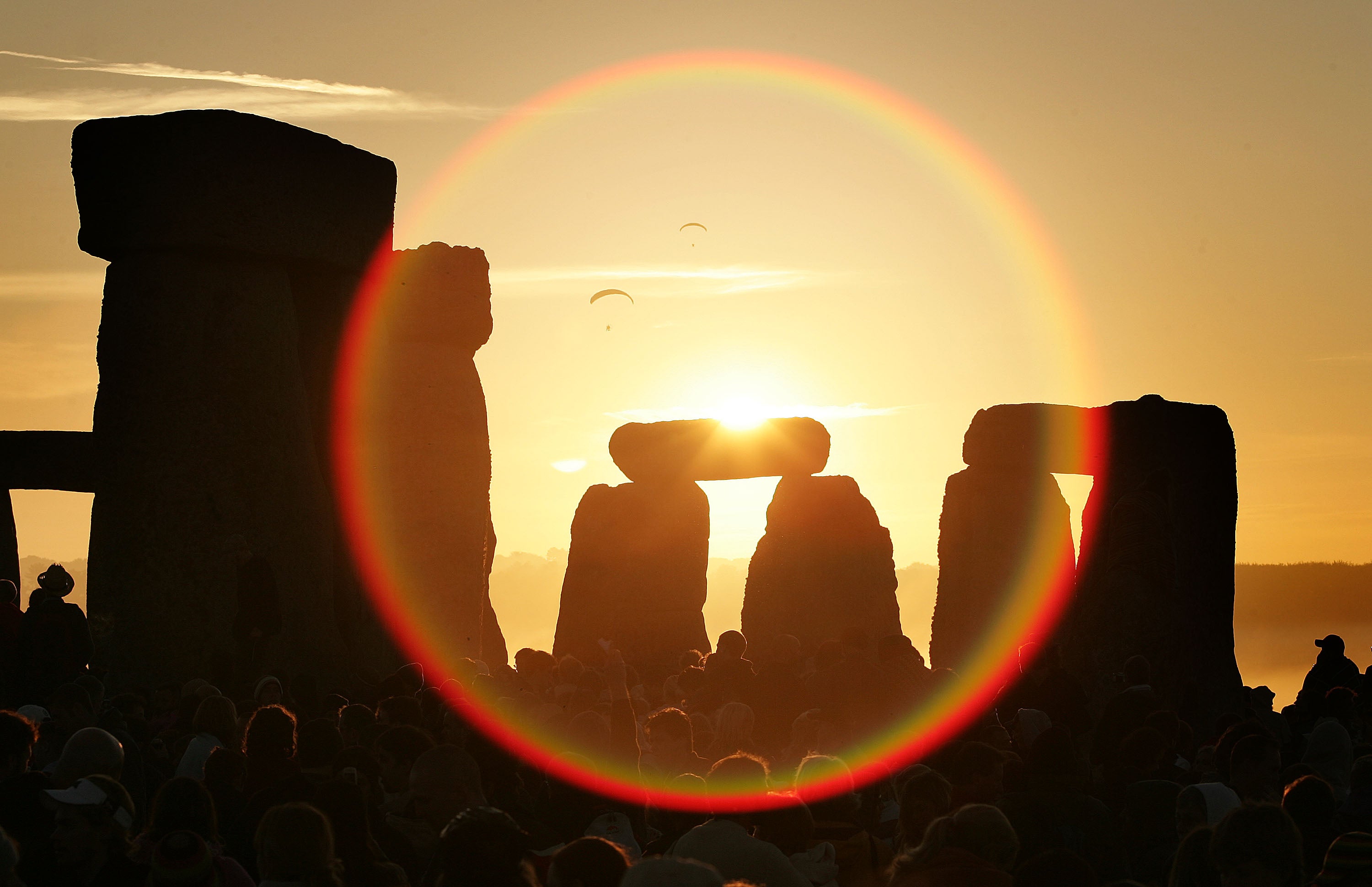 In case I don't get to post a reminder in time tomorrow, here it is now. 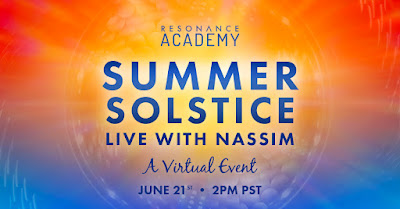 This FREE Resonance Academy Virtual Classroom event is hosted on ZOOM. Access links will be sent by email when your register.
Thanks to: http://theearthplan.blogspot.com If you’re in the Northern Hemisphere, the June solstice is your signal to celebrate summer. If you’re in the Southern Hemisphere, winter starts at this solstice. This 2018 June solstice takes place on June 21 at 10:07 UTC; translate UTC to your time . In North America and U.S. time zones, that’s June 21 at 7:07 a.m. ADT, 6:07 a.m. EDT, 5:07 a.m. CDT, 4:07 a.m. MDT, 3:07 a.m. PDT, 2:07 a.m. AKDT (Alaskan Daylight Time) and 12:07 a.m. HAST (Hawaiian-Aleutian Standard Time). At the instant of this June 2018 solstice, it’s sunrise in the Americas and sunset in Japan and Indonesia. The sun is at zenith (straight overhead) over in South Africa, not far from Polokwane (Pietersburg). The solstice happens at the same instant for all of us, everywhere on Earth; only our clocks and calendars are different.
Keep reading for some quick info that’ll help you connect with nature at this June solstice 2018. Worldwide map via the U.S. Naval Observatory shows the day and night sides of Earth at the instant of the June solstice (June 21, 2018, at 10:07 UTC ). It’s sunrise in the Americas, noon in Africa, and sunset in Japan and Indonesia.
Solstice brings extremes of daylight and darkness. Earth’s orbit around the sun – and tilt on its axis – have brought us to a place in space where our world’s Northern Hemisphere has its time of greatest daylight: its longest day and shortest night. Meanwhile, the June solstice brings the shortest day and longest night south of the equator.
The June solstice gives us the year’s northernmost sunrise and northernmost sunset. The northernmost sunrise and sunset deliver the year’s longest period of daylight to the Northern Hemisphere yet the shortest period of daylight in the Southern Hemisphere. North of the Arctic Circle , the sun neither rises nor sets but stays above the horizon for 24 hours around the clock. South of the Antarctic circle , the sun neither rises nor sets but stays beneath the horizon for 24 hours.
In the Northern Hemisphere, noontime shadows are shortest at this solstice. On this solstice, the sun takes its most northerly path across the sky for the year. It’s the year’s highest sun, as seen from the Tropic of Cancer and all places north. Thus your noontime shadow is shortest.
In the Southern Hemisphere, the opposite is true. This solstice marks the lowest sun and longest noontime shadow for those on the southern part of Earth’s globe. At very northerly latitudes now, the sun is up all night. Here is the sun at 3 a.m. – as seen near a June solstice by EarthSky Facebook friend Birgit Boden in northern Sweden.
Bottom line: Some quick info that’ll help you connect with nature at the June solstice 2018!