OUT OF MIND » POISON PLANET » VACCINE TRUTHS: MEDICAL INDUSTRY LIES » What do Doctors Learn in Medical School About Vaccines?

What do Doctors Learn in Medical School About Vaccines?

What do Doctors Learn in Medical School About Vaccines? 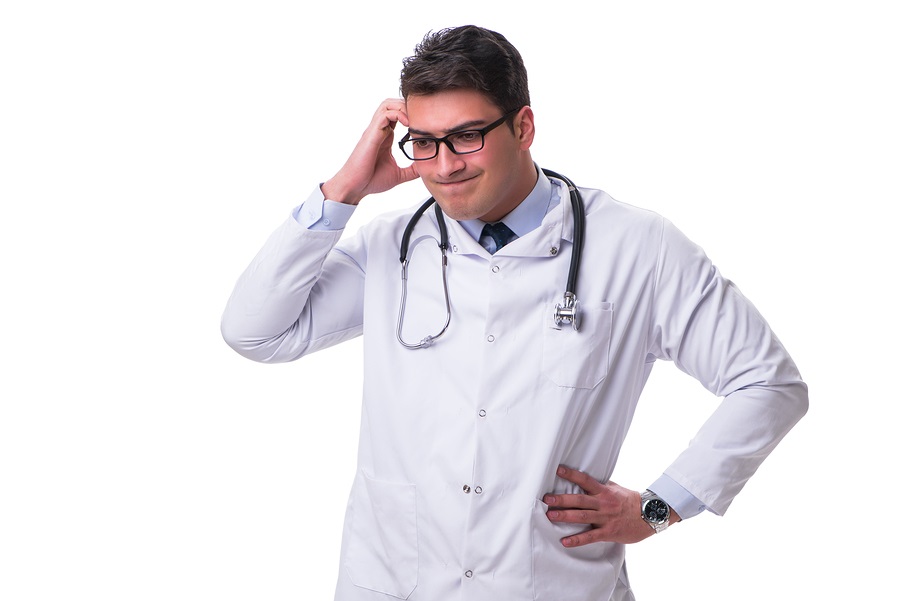 What Doctors Learn in Medical School About Vaccines
by Marco Cáceres
The Vaccine Reaction
The idea that there are “medical experts” who, by virtue of the MD initials placed after their names, automatically know more than anyone else about vaccines is pervasive.
This commonly held belief persists, despite overwhelming evidence that doctors are taught almost nothing about vaccines in medical school.
Doctors are taught that vaccines have saved the world from infectious diseases and they are taught to follow the vaccine schedule promoted by the Centers for Disease Control and Prevention (CDC)—which tells them which vaccines to give and when.
They’re taught that they must always abide by the schedule and vaccinate every patient. That’s pretty much it.
Yes, it’s hard to believe, but don’t take my word for it.
In an article I wrote several years ago titled “Doctors Are No Experts On Vaccines ,” I included quotes from several medical doctors to backup my allegation.1
There is the following quote from biochemist Boyd Haley, PhD, who taught at the University of Kentucky Medical Center in Lexington:

I can tell you, having been in a medical center, having taught biochemistry to medical students, and talking to hundreds of medical doctors, they get very little training in toxicology… I mean, no courses that are specifically designed, such as a PhD student in toxicology would have, or a PhD student in biochemistry.
They don’t understand it at all. They are not trained to evaluate the toxic effects of chemicals, especially at the research level.
One, they don’t do research programs, they don’t have the insight that’s developed and required for someone writing a PhD thesis in toxicology or biochemistry of materials that inhibit enzymes.
They just don’t understand the science and the chemistry at that level. And certainly pediatricians don’t.12

It turns out that this is just the tip of the iceberg. There are many testimonies by medical doctors (and professors who taught them) regarding how little they learned about vaccines in medical school.
It is important to listen to them so that the magnitude of the myth that physicians are the experts on vaccines can fully sink in.
It is time to put this myth to rest because it is too often used as a way to disparage anyone who dares to disagree or even mildly question doctors about the safety and effectiveness of vaccination.
Case in point, there was an article published recently in The Conversation titled “Why vaccine opponents think they know more than medical experts .”
The article is essentially a hit piece on anyone who refuses to toe the line and agree with “medical experts” that the benefits of vaccination always outweighs the risks.
The authors, Matthew Motta, Steven Sylvester and Timothy Callaghan, argue that “anti-vaxxers” may suffer from a cognitive bias known in the field of psychology as the “Dunning-Kruger effect.” They ask:

Could the inability of anti-vaxxers to accurately appraise their own knowledge and skills compared to those of medical experts play a role in shaping their attitudes about vaccines?
This inability to accurately appraise one’s own knowledge is called the Dunning-Kruger effect, first identified in social psychology. Dunning-Kruger effects occur when individuals’ lack of knowledge about a particular subject leads them to inaccurately gauge their expertise on that subject.
Ignorance of one’s own ignorance can lead people who lack knowledge on a subject think of themselves as more expert than those who are comparatively better informed.3

You see what they did there? Of course, the problem with this cynical attack strategy is that it is based on a key faulty assumption—that the only way you can possibly know what you’re talking about when it comes to vaccines is if you have gone to medical school so you can put MD initials after your name.
According to Ramon Ramos, MD:

“The only thing we learned in [medical] school was that there was a program and that we should follow that vaccine program. As to the vaccine itself and the contents of the vaccines, no we didn’t study that. We assumed that what the pharmaceuticals, that what they did and the CDC accepted, that that’s the way it is.”45

“We got a lot of microbiology, we learned about diseases, and we learned that vaccines were the solution to those diseases that, what they say, are ‘vaccine preventable.’ But, actually, what was in the vaccines, I don’t remember really learning anything. … I was never taught, when I was in medical school 30 years ago, what was in a vaccine. We were only taught they’re wonderful.”46

This lack of knowledge about vaccine ingredients and how vaccines can affect immune and brain function should be of particular concern to anyone getting a vaccine from a doctor.

“You’d be amazed at the number of physicians, you ask them what’s in a vaccine?” said neurosurgeon Russell Blaylock, MD. “They’ll say, well, there’s the bacteria, the virus you want to vaccinate against, and then there’s a little immune stimulant in there to help stimulate the immunity so they react against those viral antigens.”78

They don’t know about these other chemicals in there like formaldehyde, special proteins, special lipids that are known to be brain toxic, that are known to induce autoimmunity in the brain. They’re not aware of that. They don’t know that MSG is in a lot of vaccines―monosodium glutamate, a brain excitotoxin. They’re not aware of what’s in the vaccine they’re giving.78

“We learned what [vaccines] were, what the diseases were,” said Joseph Mercola, DO.

“We probably learned more about the diseases and, of course, everyone accepted the dogma that vaccines work. There was just no critical analysis about the pros and cons. It was never discussed, let alone the side effects.”4

“I don’t remember them teaching me anything about adverse effects… at all,” said Patricia Ryan, MD.

“They just wanted you to memorize the schedule and make sure you knew when to give [the vaccines].”4 9

James Neuenschwander, MD recalled that, when he went to medical school more than 30 years ago, there was “not much training at all” on vaccines.

“I don’t know that it’s changed very much,” he said. “Basically, it was… here’s the schedule. These are the saviors of mankind, they are safe, and you need to make sure everybody’s vaccinated.”10

“We were told that vaccines are safe and effective, here’s the schedule, ignore the inserts… that’s lawyer jargon,” recalled Cammy Benton, MD.

“I think in medical school you’re learning so much that it’s kind of difficult to learn, that you assumed [with] vaccines the science was settled, tried and true. So you just didn’t question it, that was the easy part… okay, this is for sure.  So you just accept it.”11

I could go on and on with examples of how doctors admit they are taught almost nothing in medical school about vaccines except to give them to everyone.
But you get the idea.
I’ll end with an observation by Stephanie Christner, DO, whose infant daughter did not survive vaccination:

I never learned in medical school how vaccines were studied, what type of clinical trials they went through, how they evaluated adverse reactions… how they even evaluated effectiveness.
So, after Victoria died, I started reading everything that is put out there.
Anything that would lead me to a topic, then I would Google that topic… and if there were textbooks in relation to that topic, I would order them and then, based on reading that book, I would order another book. What I have learned has shocked me. 12

In conclusion, medical school does not train future doctors to be vaccine experts. In fact, unless they took personal initiative and independently studied up on vaccines, those who graduate from medical school tend to be functionally illiterate about the subject.
This aura of all-knowingness surrounding physicians, the common belief that they are vaccine experts, is wholly undeserved. That is why, increasingly, people are hesitant to rely solely on pediatricians and other medical doctors for guidance when it comes to vaccination, especially parents making a vaccine decision for their child.
It has nothing do with any kind of cognitive bias. It has to do with trust.
Read the full article at TheVaccineReaction.org .
Comment on this article at VaccineImpact.com .

OUT OF MIND » POISON PLANET » VACCINE TRUTHS: MEDICAL INDUSTRY LIES » What do Doctors Learn in Medical School About Vaccines?