OUT OF MIND » PLANET AWARENESS » EARTH CHANGES » UPDATES - Is PG&E Causing the California Wildfires? plus MORE

UPDATES - Is PG&E Causing the California Wildfires? plus MORE 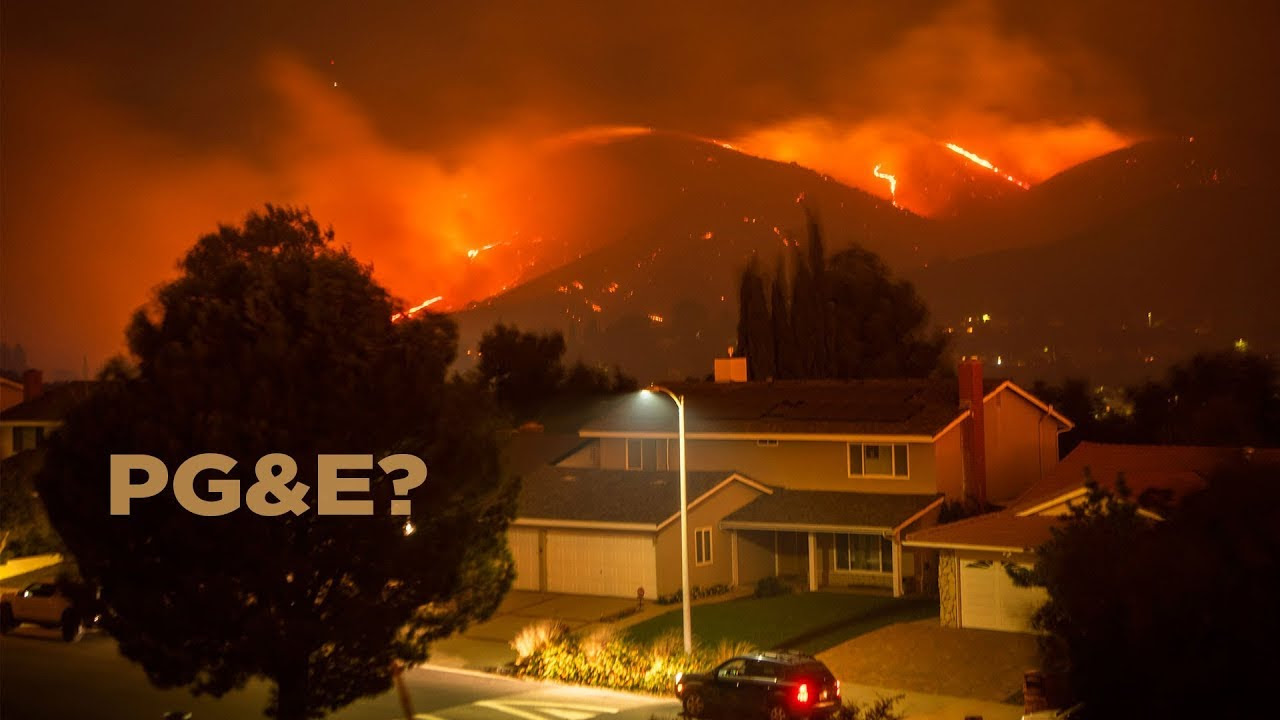 Is PG&E Causing the California Wildfires?


Satellite video shows what looks to be two explosions occurring precisely where the to Riverside fires broke out that same night. Were these explosions caused by PG&E? Why isn’t this a bigger story?
From October 8th through Halloween 2017, the Tubbs Fire raged. Over 5,000 structures were leveled to ash. Pacific Gas and Electric (PG&E) was found responsible for 16 of the Tubbs fires, at a cost of over $10 billion dollars. PG&E’s response was to claim that the fires will continue and rather than address the problem, they gave a dire warning that any future damages they are found responsible for will bankrupt them.
Just weeks later on August 31st, the California State Legislature passed a utility bailout bill which would simply pass the buck to the taxpayer and let PG&E off the hook for any future damages. Two months later, on November 8th the Camp Fire wildfire broke out, destroying Concow and Paradise, California. Over 18,000 structures were destroyed and at least 85 people lost their lives.
After an investigation, it was found that once again, electrical transmission lines owned and operated by PG&E caused the Camp Fire wildfire, the deadliest wildfire in California history. But thanks to the state legislature, California taxpayers will cover the cost.
On October 9th of this year, PG&E cuts off power to half a million homes as a precaution against sparking wildfires in Northern California. A day later on October 10th, the Saddle Ridge Fire breaks out in Southern California. That night, satellite video shows what looks to be two explosions occurring precisely where the two Riverside fires broke out that same night but nobody’s talking about that. The news is blaming the Sandalwood Fire on burning garbage.
Were these explosions caused by PG&E? Why isn’t this a bigger story? My video that reported on the anomalies of the Camp Fire wildfire was deleted by YouTube for being “Inappropriate Content”. It can still be found at Banned.Video but what is inappropriate about asking questions?
Who is YouTube working for?
There are many practical questions to be asked about PG&E but there is also a very strange nature to these fires. They seem to destroy houses and spare the trees. They jump from house to house and they jump to the Freeway. They melt aluminum alloy and burn houses to powdery ash.
The Rothschild investment group collects billions of dollars from PG&E. In an age of outcry against corrupt billionaires, why are the Rothschilds and PG&E being left off the hook?

OUT OF MIND » PLANET AWARENESS » EARTH CHANGES » UPDATES - Is PG&E Causing the California Wildfires? plus MORE