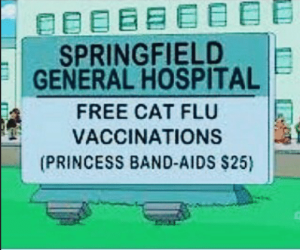 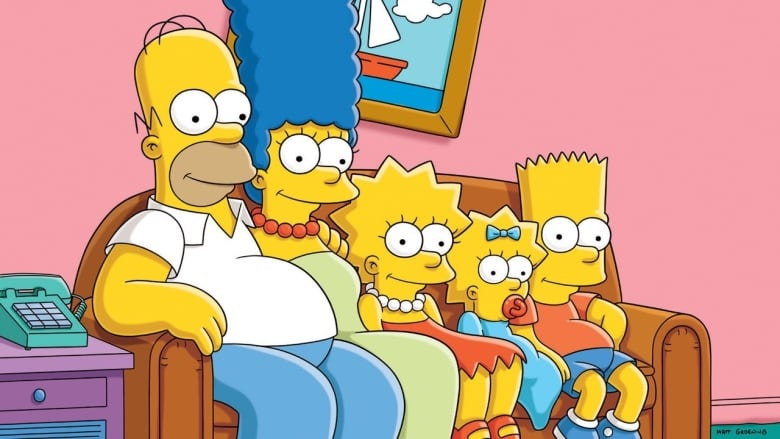 Some might say it’s a bit of a stretch, but two different past episodes of The Simpsons eerily predicted the current outbreak of novel coronavirus, just like the series also did for the 9/11 terrorist attacks.
Though a mainstream media outlet tried to debunk the connection as “fiction,” a comparative look at the two episodes – Episode 21 of Season 4 and Episode 6 of Season 22 – speak for themselves.
Episode 21 of Season 4 centers around a flu that spreads abroad from Osaka, Japan, infecting packages exported from the country to the United States. While the obvious disparity is that it’s Japan rather than China, what’s depicted is suggestive of what we’re now seeing with the coronavirus, which experts say can persist on surfaces – including inside boxes – for up to nine days.
“Please don’t tell the supervisor I have the flu,” one of the Japanese cartoon characters is heard stating to a fellow factory employee in a clip from the episode.
“I’ve been working with a shattered pelvis for three weeks,” the fellow employee responds before both of them start laughing uncontrollably, a jab at the Asian stereotype that working conditions in that region are extremely poor.
As the duo finishes laughing, the first employee is seen coughing flu particles into a box containing a “juice loosener” being sent to Homer Simpson back in Springfield. The episode continues on, showing Homer and others in Springfield all receiving similar flu-infected boxes, which leads to an area-wide outbreak of the “Osaka Flu.”

All on its own, this episode could be disregarded as a coincidence. But when paired with Episode 6 of Season 22 of The Simpsons, the predictive programming becomes even more compelling.
In this later episode, a creepy group of globalist plotters is seen sitting around a large, oval table in some kind of bunker trying to come up with the next “phony crisis” to “put Americans back where they belong,” one of the characters is heard stating.
This more sinister plot line shows the heads of several popular television networks, including TBS, TNT, and Bravo brainstorming with the others about ideas. One of them suggests “a good, old-fashioned health scare,” to which they all agree, with one female character emphasizing, “a new disease, no one’s immune.”
“This can’t be a made-up disease,” one of the others also responds. “The only moral thing to do is release a deadly virus into the general public.”
After they all agree to this, another character states, “Now, we just have to blame it on something that’s in every household.” The thing they chose was housecats, which are similar to the bats and snakes in China, which many people there eat, that authorities are blaming for the spread of novel coronavirus.
“I find it extremely interesting that occultist Aleister Crowley died aged 72 on December 1st, 1947,” wrote the uploader of the YouTube video containing this analysis of The Simpsons in its description, adding another layer of odd conspiracy to this whole saga.
“[Seventy-two] years later on the same day was when the first patient was diagnosed with the coronavirus on December 1st, 2019.”
Mike Adams, the Health Ranger, has already begun assessing damage being caused by government and media lies about this epidemic, which is quickly becoming a pandemic. Be sure to watch his analysis on an episode of The Health Ranger Report below:

You can also check out many other informative episodes of The Health Ranger Report dealing with the coronavirus at Brighteon.com .
For more late-breaking news about the coronavirus, also visit Pandemic.news .
Sources for this article include:
YouTu.be
DailyStar.co.uk
NaturalNews.com