OUT OF MIND » PERCEPTUAL AWARENESS » INFORMATIVE GUIDES FOR THE SHIFT IN CONSCIOUSNESS » The Writing on the Wall: An Extinction Level Event

The Writing on the Wall: An Extinction Level Event 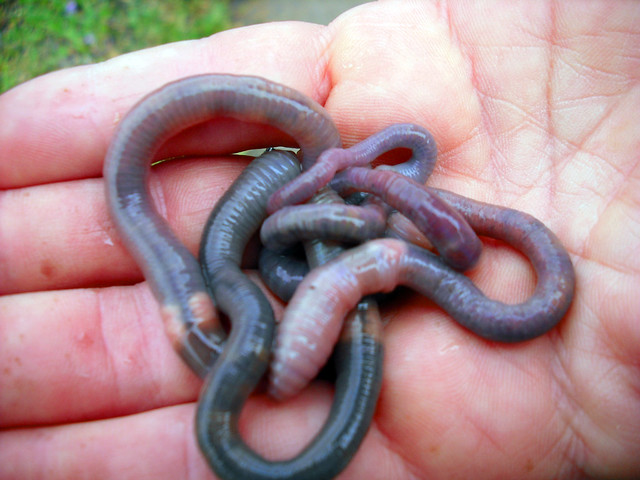 Mankind we are told by the new age pundits is awakening, but awakening to what?

While people are arguing about who did 9/11 , the farcical elections , the humane diet, the evil god spell, who’s screwing who, what’s on the telly and what’s for dinner –  time is running out. Behind the noisy cafes and pubs, the bustling streets and glaring lights of our electronic ‘whirled’, a tragedy is happening – a tragedy of epic proportions that will be the final nail in the coffin of humanity.

The ‘natural’ world is dying and drowning in poison. Over fifty percent of the species that once called Earth its home are extinct, and many more are teetering on the brink of annihilation. There are mass die-offs on our beaches , and our highways are littered with millions of dead birds and animals smashed into the pavement by ‘I am’ in a hurry to get everywhere.

Our rivers, lakes and seas are polluted with pesticide and fertilizer run off, discarded fishing line, lead shot, hooks, radiation , oil spills , and marine life is blown apart by the electromagnetic shock waves from the latest sonic weapons. Huge piles of plastic trash as big as continents are floating in the oceans murdering millions of life forms: whales, orcas, dolphins, fish, turtles and birds.

The writing is on the wall for those with eyes to see it.

Where did the herring go?

Fish that once were plentiful around the British Isles are in decline: the herring, cod, skate and haddock will soon be just an exhibit in a fish tank or framed in a box on a museum wall. In the video ‘The Bountiful Sea’ we are shown the reason for this massive and rapid decline in the herring population – man’s arrogance, selfishness and greed has turned the teeming waters of the sea into a silent grave. He does not realise that the chain of life is littered with broken links and carries on his depredation like there is no tomorrow.

There is a saying: Those who the gods wish to destroy they first make mad.

No place left for life

It would seem there is no place left in this insane ‘whirled’ for other life forms, the sea creatures, and the animals of the forest, plains and tundra. Mono culture is the name of the game as the Monsanto tide of death washes across the countryside. Meadows  and valleys that were once alive with the  beauty of flowers, bees and butterflies are now devoid of life. Old forests, rain forests, any forest is disappearing under the ax and chain saw for wood, and the cash crop cow – hamburger on the hoof to feed the hive mind its daily dose of frequency reduction .

The wilderness areas are shrinking, and the habitat of every creature is invaded by those who want to hunt, fish, collect, ‘to get away from it all’ – the hikers and tourists with their cameras, trailers, campers, mountain bikes – and trash. Countries are ravaged by wars, bombs, radioactive ammunition and mines that claim millions of innocent lives and create the further genocide of species.

The normalcy bias of programmed consciousness says everything’s okay, and most people don’t see or care about the destruction happening to their habitat. They are too busy with their lives, the throw away society that lives in excess of everything, and as such are willing pawns for the dark forces of destruction.

Authenticity
Those that let the hive mind do their thinking cannot be authentic human beings – they are clones that reproduce their unsustainable fractals at the expense of every other life form on the planet/plane. They think technology will solve the problems of starvation and disease, and are unaware that unless there is a dramatic change of perception – a revolution of consciousness , their days are numbered and their offspring have no future. 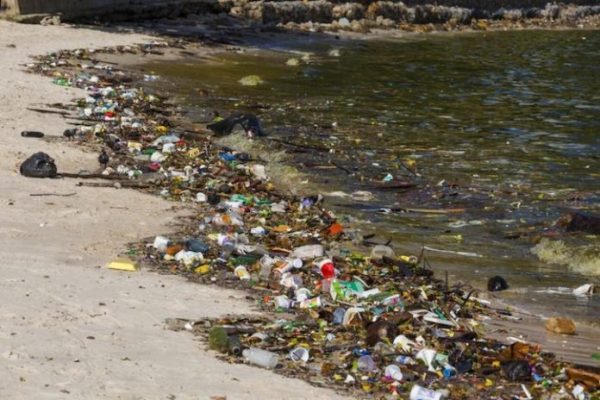 Indigenous people
Indigenous people had inclusive consciousness, intuitive awareness beyond the narrow spectrum of 3D life. They realized as ‘a knowing’ that all life was one and everything in their world was related. They also knew that with the coming of the invader consciousness and the genocide that followed, the sacred hoop of life was broken.

“To the centre of the world you have taken me and showed the goodness and the beauty and the strangeness of the greening earth, the only mother – and there the spirit shapes of things, as they should be, you have shown to me and I have seen.

At the centre of this sacred hoop you have said that I should make the tree to bloom.

With tears running, O Great Spirit, my grandfather I must say now that the tree has never bloomed. A pitiful old man, you see me here, and I have fallen away and done nothing. Here at the centre of the world, where you took me when I was young and taught me; here, old, I stand, and the tree is withered. Grandfather, my Grandfather!

Again, and maybe the last time on this earth, I recall the great vision you sent me. It may be that some little root of the sacred tree still lives. Nourish it then, not for myself, but for my people; I am old. Hear me that they may once more go back into the sacred hoop and find the good red road, the shielding tree!”

Returning to the Red Road

A Lakota shaman told me that there are two roads in life that man can walk. The east-west road of conflict, and the north-south road of spiritual understanding. The east, he said symbolised the heart, and the west the emotions – and they were forever at war. This is the road of suffering and sacrifice.

The north-south road is Mother Earth and the animal nations. It is the spiritual Red Road, and where the four roads cross the tree of life blooms and self-awareness is born. Man has a choice which road he walks, but in this day and age most have chosen the east-west way of pain and limitation – the hive mind road of conflict.

The possibility
We are now entering a time of transfiguration for humankind if we can change our perspective.

In the words of George Griffiths:

Darkness would seem to be our chosen cloak whose very warp and weft’s composed of suffering and death…Yet he who he who knows the ebb and flow of tides within a tree, knows too the breath of planets in their pilgrimage.

Also, in his compass, he would hold in view the rise and fall of circumstance where man, as nexus of two worlds stands poised at this mid-between on razor’s edge…

Gifted beyond angels, benisoned in light and cast in the major role…could he but know it.’

And again the call goes out.  Christopher Fry’s : The Sleep of Prisoners:

Thank God our time is now when wrong comes up to face us everywhere – Never to leave us until we take the longest stride of soul men ever took.

Affairs are now soul size. The enterprise is exploration into God.\

Where are you making for? It takes so many thousand years to wake – But will you wake for pity’s sake.’

It’s up to each one of us to choose. We can align with life or destroy it, walk the road of sorrow or the road of joy. (See my article Prisoners of the Voice and The Choice).

The Bountiful Sea: the story of the Wester Ross Marine Protected Area (director’s cut) from NTS on Vimeo .

PurpleSkyz wrote:
Where did the herring go?

Fish that once were plentiful around the British Isles are in decline: the herring, cod, skate and haddock will soon be just an exhibit in a fish tank or framed in a box on a museum wall. In the video ‘The Bountiful Sea’ we are shown the reason for this massive and rapid decline in the herring population – man’s arrogance, selfishness and greed has turned the teeming waters of the sea into a silent grave. He does not realise that the chain of life is littered with broken links and carries on his depredation like there is no tomorrow.

Where did the Herring go?

Along with all the other species?

That is the question

Here is the answer, or at least a major part of it.

No national boundaries for fishing, the EU "have control of stocks and quota"

All fish are caught including the young and then thrown back dead if the vessel has to much on weight as dictated by the EU. One country can pillage another at will for fish stocks and nothing can be done about it (ya reckon?)

Some of you will never have heard of "The Cod War" of about 1974. Just after traitor heath signed the big lie about Europe Iceland among others were having run in's with the Navy for being in territorial historical fishing grounds. Not so said the Common Market policy. The Navy was told to stand down.

The EU has a lot to answer for, it's death is long overdue

OUT OF MIND » PERCEPTUAL AWARENESS » INFORMATIVE GUIDES FOR THE SHIFT IN CONSCIOUSNESS » The Writing on the Wall: An Extinction Level Event